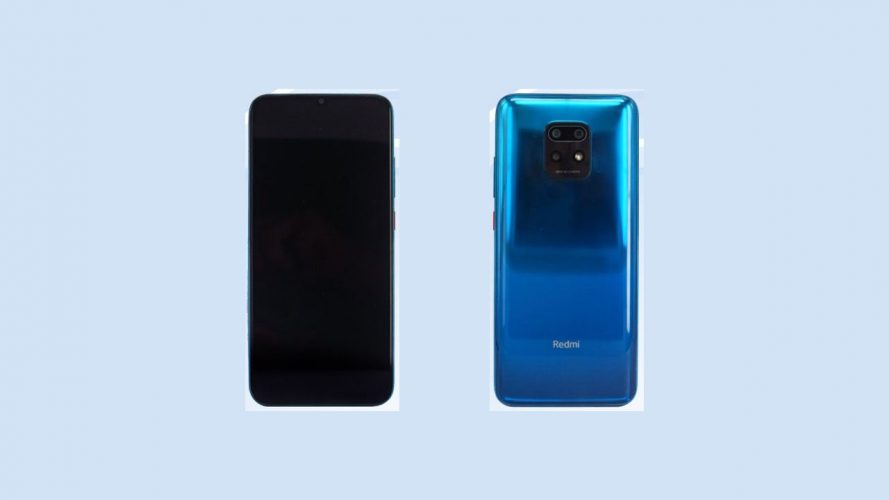 Xiaomi’s Redmi Note lineup has been a lucrative smartphone series for the company. The major selling point of the smartphones were its chipset and cameras. Just last year, Xiaomi’s sub-brand Redmi started using MediaTek chips in its budget Note 9 smartphone and now it seems to continue. As a new leak hints an unreleased MediaTek SoC on the upcoming Redmi Note 10 lineup.

The leak sourced from Geekbench listings which revealed two upcoming Redmi smartphones with model number M2004J7AC and M2004J7BC. The M2004J7AC is codenamed as ‘Atom’ and the M2004J7BC is codenamed as ‘Bomb’. Surprisingly, the duo houses a MediaTek Dimensity 820 chipset or the MT6875 SoC.

It is the unreleased MediaTek chipset which the company has scheduled to launch next week. However, the Geekbench and TENAA listings have provided us with these details that confirms its presence in the upcoming smartphones.

There are no speculations as such, but we expect the higher scored model to be Note 10 Pro and the other could be the vanilla Note 10 smartphone. The chipset is 5G capable meaning that the smartphones could come with 5G connectivity making it the cheapest 5G smartphone series.

That’s what the leak reveals, but the smartphones would come with Android 10 out of the box with MIUI on top of it. Both are also expected to come with a great set of cameras, as the samples were leaked recently.

Other than this, the MediaTek Dimensity 820 chipset seems to be quite capable as its scores were similar to some older generation flagships. More details on the chipset and smartphones should be out next week.

Also Read: Motorola Edge+ To Launch In India On May 19 With 2 Years Guaranteed Android Updates

Stay Tuned for more updates on the upcoming Redmi Note 10 and Note 10 Pro smartphones and also Subscribe to Our YouTube Channel Gadget Gig For Latest News, Reviews, Unboxing, and Tips/Tricks.