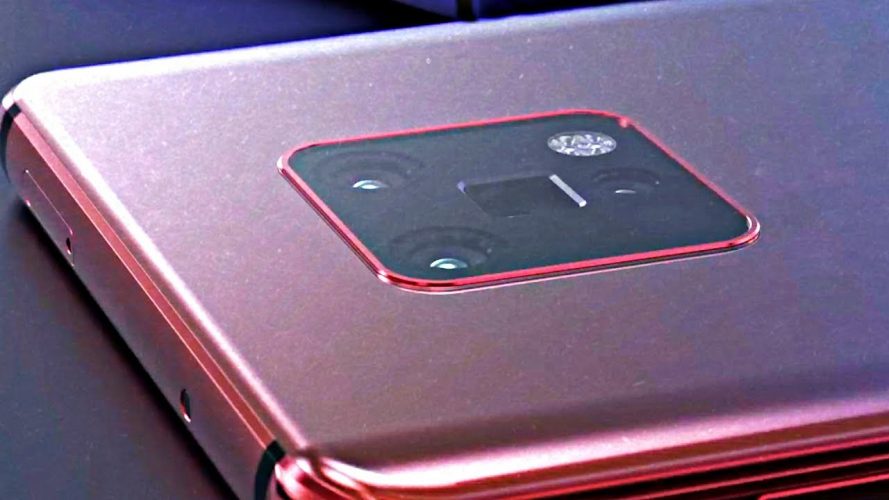 A Mysterious Huawei smartphone has made its way to the Geekbench listings, it is speculated to be the upcoming Mate series smartphone but the model number here is something different. Some of the specs reveal a flagship device and Huawei might be planning an entirely new smartphone for the year. Whether it be a Mate series phone or some new smartphone, the leaks for it are pretty interesting. 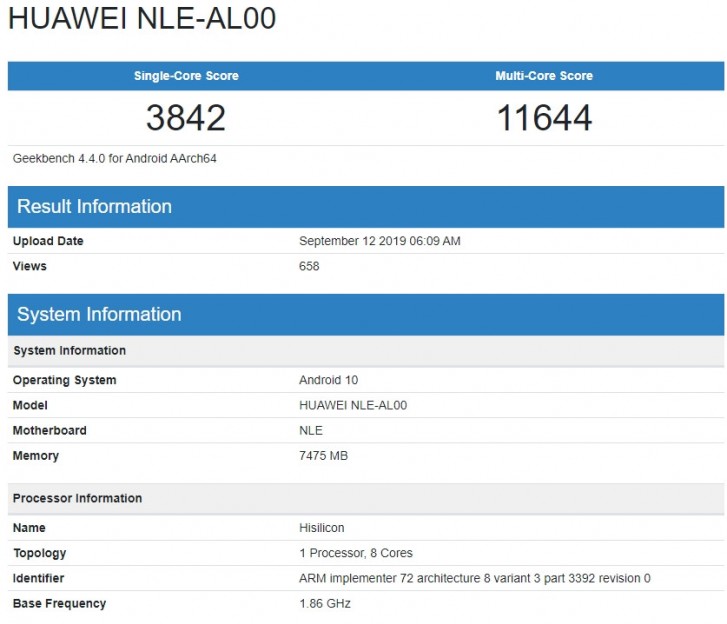 The Geekbench listing reveals the model number – HUAWEI NLE-AL00 with 8GB of RAM and Kirin 990 SoC clocked at a base frequency of 1.86Ghz. Now, these specs are pretty good for a flagship-grade smartphone but to top off, the smartphone will run the latest Android 10 out of the box. This is just icing on the cake.

That’s just what we know so far about the mysterious Huawei smartphone, but we expect to see more details on the smartphone in the coming weeks. Once it’s out we’ll be the first on to notify you on the same.

Stay Tuned for more updates on the new Huawei smartphone and also Subscribe to Our YouTube Channel Gadget Gig For Latest News, Reviews, Unboxing and Tips/Tricks.