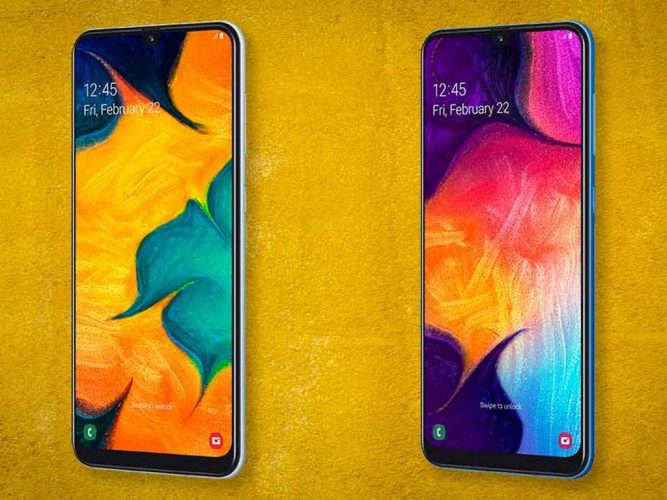 Samsung Galaxy M60 might be the company’s next device in the M-series lineup of smartphones, as the unboxing video of the smartphone has already been leaked on Youtube. It shows the whole device from both profiles and even reveals some specifications of the smartphone.

The video starts by showcasing the front profile of the smartphone, we can clearly see that the phone rocks a water-drop notch display with minimum bezels. However, there is a thick bezel at the bottom of the smartphone.

At the rear, the Galaxy M60 will sport a dual camera setup comprising of a 48MP IMX586 sensor and an additional 16-megapixel lens. This will possibly be the best camera smartphone in the M-series. Considering its 48MP sensor, the images should look similar to the Redmi Note 7 smartphone as it rocks the same sensor. There is also a physical fingerprint scanner at the rear for security and we also expect software-based Face Unlock.

The video also shows the speaker performance of the smartphone. It seems loud but we can’t judge it through a secondary camera’s audio capture. The smartphone runs on Android 9 Pie and has Samsung’s One UI skin on top of it.

Other than this, the Samsung Galaxy M60 seems pretty different from other phones as the M30 and M40 come with triple cameras, while the M60 has a dual camera setup. This is very strange as from M40 to M60 there should be an upgrade but we see a downgrade instead. There is also no clue on the Galaxy M50, so let’s take all these details with a pinch of salt until we get further confirmation on it.