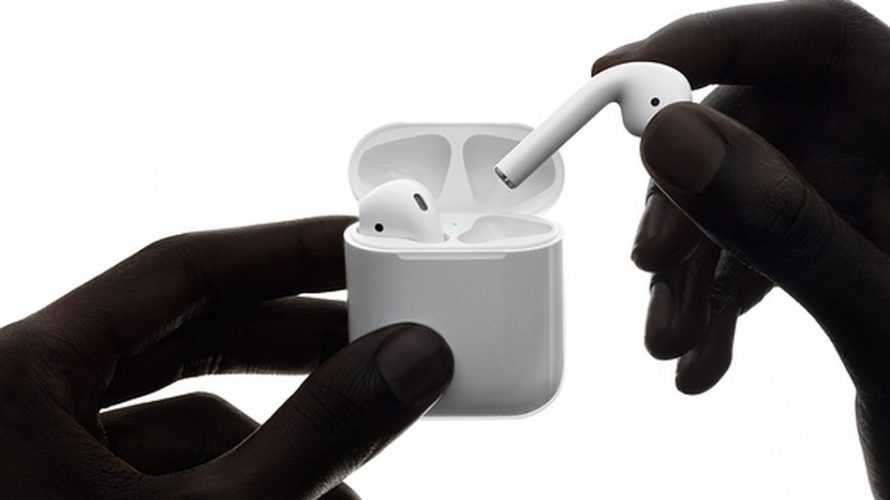 Apple AirPods 2 Launch Is Imminent, Will Be Available In The Market On March 29 Along With The Wireless Charging Case

There have been several leaks on the Apple AirPods 2 but the latest leak is more interesting than all as it reveals the launch date of the buds and also suggests some more information. 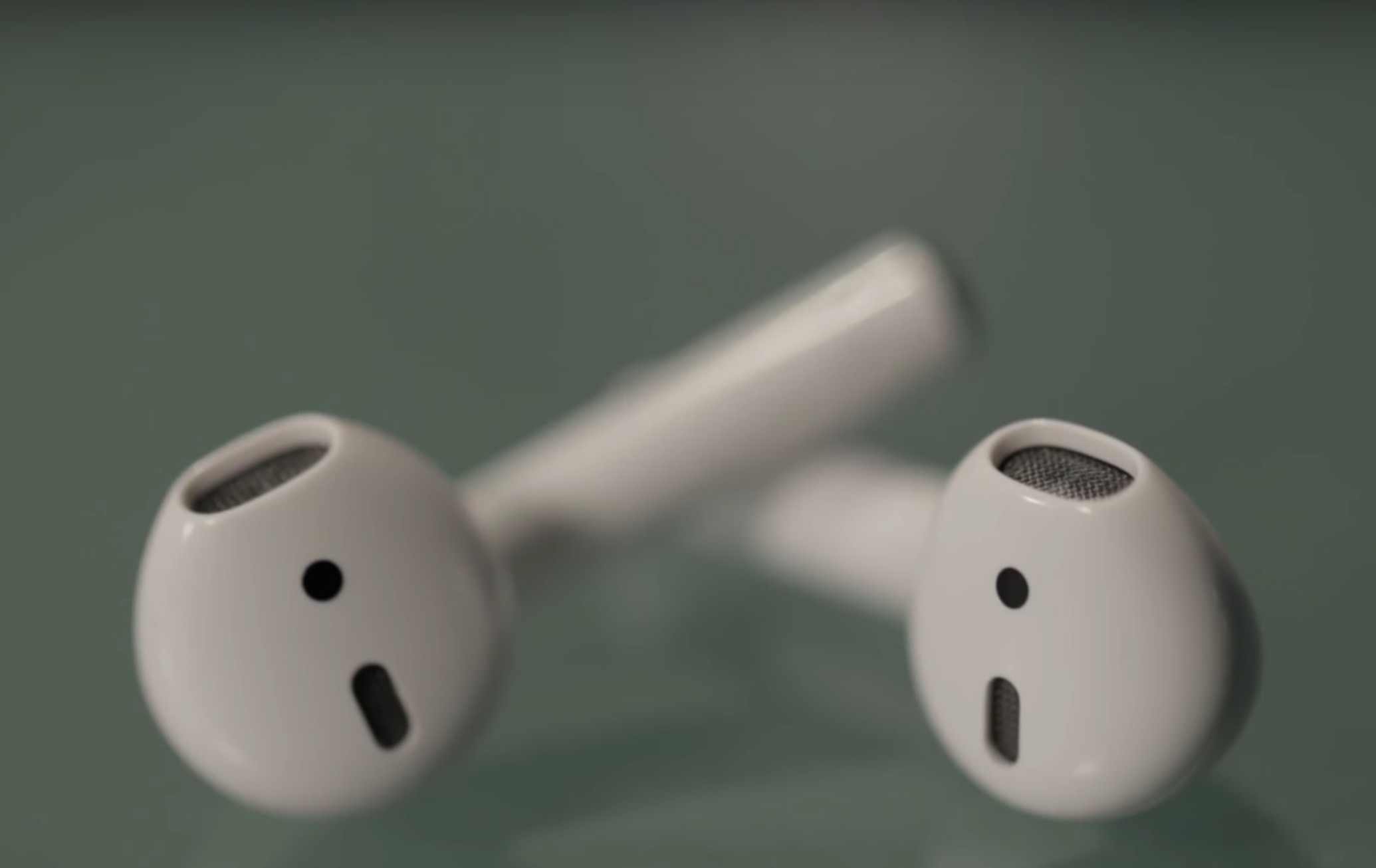 In past AirPods 2 was leaked and some of its features but none of them suggested any release date. However, there was some information that gave us a blueprint that the company will unveil the buds this year. Well, AirPods fans get excited as the launch of the all-new AirPods to is imminent.

According to sources, Apple will unveil the AirPods 2 on March 25 while announcing for the Keynote which will be held this year. Now, this makes us super excited as the best truly wireless earphones are going to get upgraded.

This is not just a rumour as earlier Apple’s trusted analyst Ming-Chi-Kuo also reported the same a few days back. Ming-Chi-Kuo reported that a Keynote announcement is right around the corner and Apple might announce the next generation AirPods along with Siri Integration support. So this time around the news is confirmed.

Other than this, a leak from a logistics department the original Airpods 1 will become out of stock on March 28 welcoming the AirPods 2. So this is the best time to purchase the original model of AirPods in case anyone is still waiting to purchase it for the current low pricing, as the AirPods 2 will be a few dollars extra and probably expensive.

The Apple AirPods 2 will come along with the wireless charging case and will be more advanced than earlier. The buds will be showcased on March 25 and should be available for purchase starting March 29.

Stay Tuned for more updates on Next Generation Apple AirPods and also Subscribe to Our YouTube Channel Gadget Gig For Latest News, Reviews, Unboxing and Tips/Tricks.