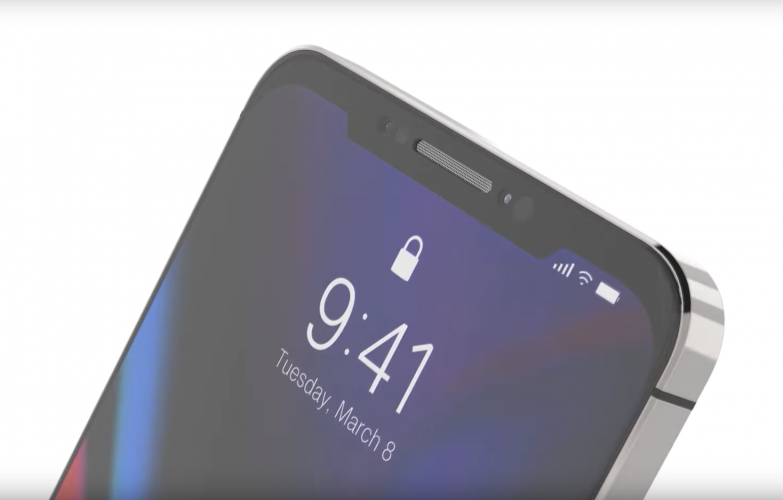 Apple’s iPhone SE 2 was reportedly tipped to debut last year but sadly that didn’t happen. Now, the company is said to launch the device with a new name called iPhone 9. It will be the successor of the Apple iPhone SE and is expected to launch in March.

According to reports, Apple has already started the trial production of the device. It is said to feature the same front design of the previous iPhone 8 smartphone.

The Supply Chain revealed that the order volume has exceeded 30 million units and will launch somewhere in March this year. 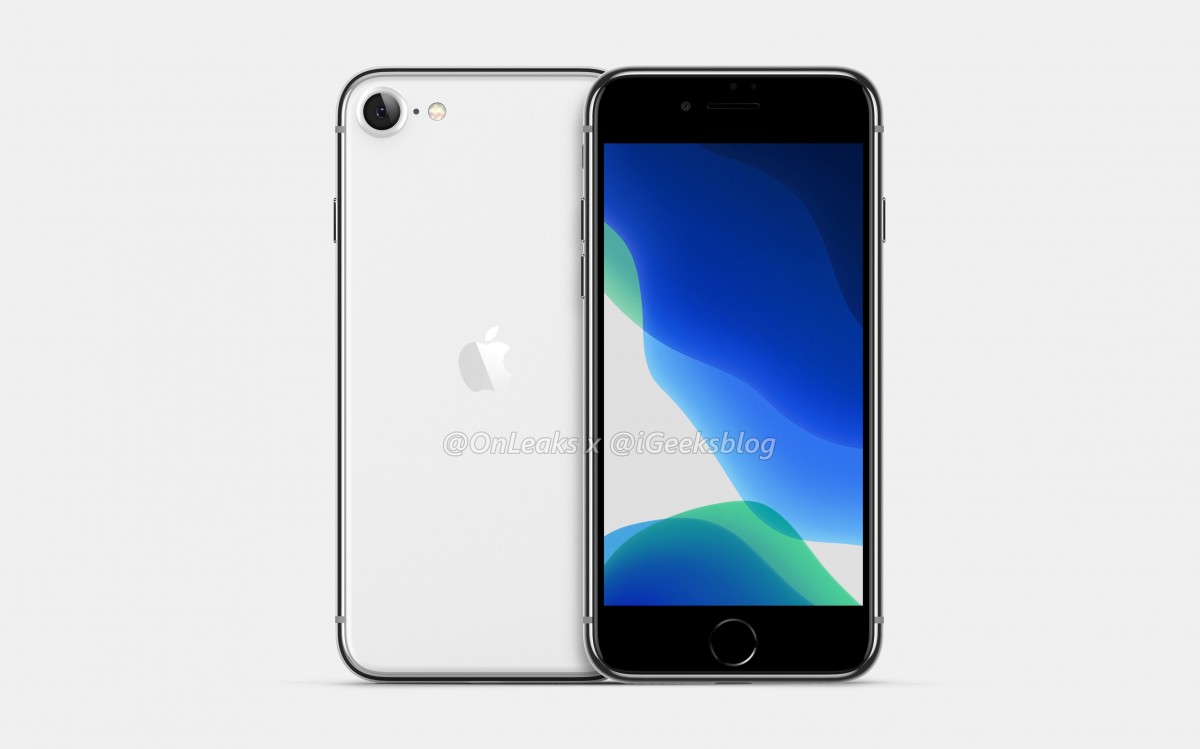 Moreover, the report also suggests that the iPhone 9 smartphone’s mass production will begin in the third or fourth week of February. It also touts that the device may cost CNY 3,000 that is $432/₹31,000.

Other than this, the iPhone 9 or the iPhone SE 2 is said to target some of the main regions such as the United States, China, and India.

That’s what the leaks suggest, but some of the specs were rumored earlier, let’s quickly take a look at the details.

Specs We Know So Far 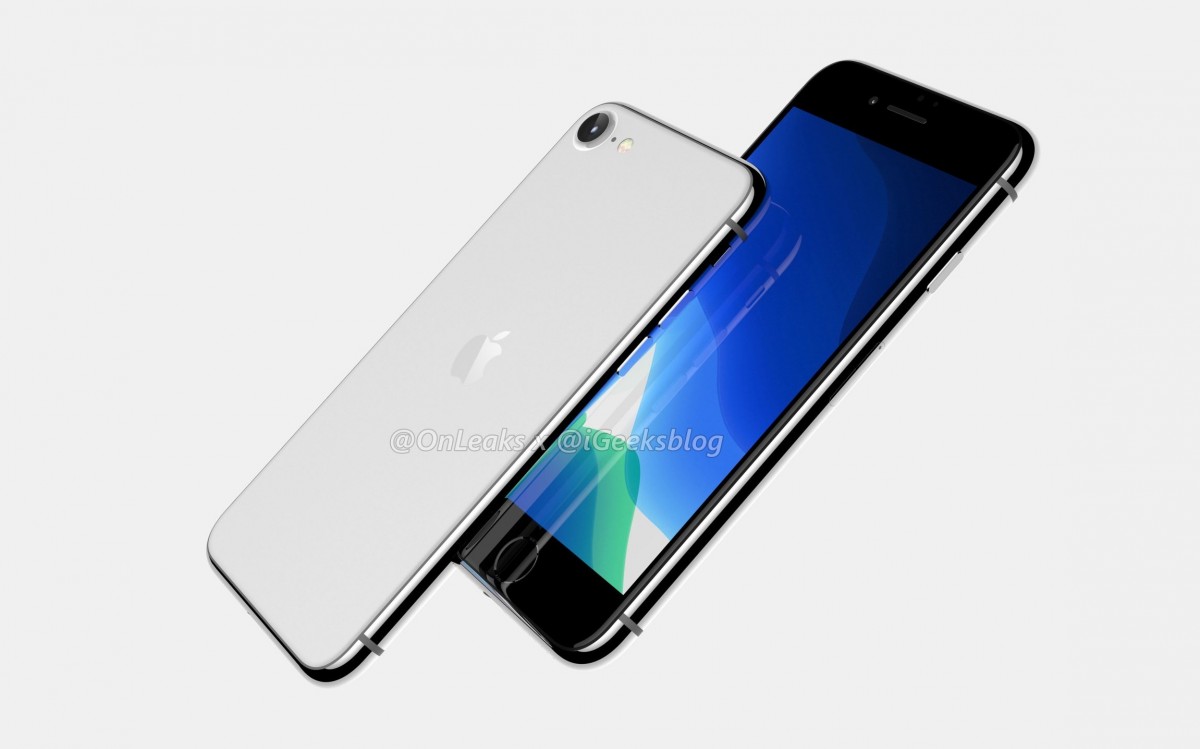 The iPhone 9 is tipped to come with an Apple’s A13 Bionic chipset paired with 3GB or 4GB of RAM and 64GB of base internal storage. It will come with a compact 4.7-inch panel with thick chin and top bezel.

That’s what we know so far, but we expect to see a new leak in the coming weeks. Once, more details are out we’ll be the first one to notify you on the same.

Also Read: Here Are The 21 Devices That Are Getting The iOS 14 Update