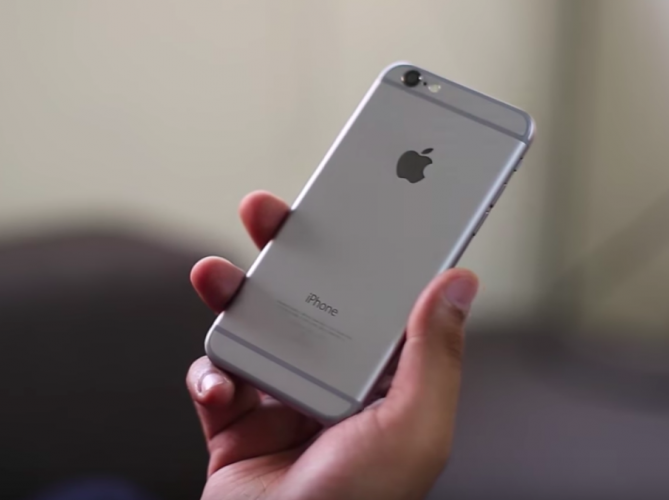 Apple announced iOS 13 and iPadOS a day back with some significant changes and refinements, but not every other iPhone and iPad user can experience it as Apple has finally shared a compatibility list of the new OS.  Newer iPhones and some other old models are compatible with the new iOS version. iPadOS is new and most of the devices are getting it. Let’s take a look at the complete list.

For iPhones, the new iOS 13 will be compatible with the following devices:-

iPhone Xs and iPhone Xs max are the most powerful devices supporting iOS 13. Then comes the iPhone XR, iPhone X, iPhone 8 and iPhone 8 Plus compatible with the new iOS. Older iPhone 7 and 7 Plus will also be running it, surprisingly the iPhone 6S, 6S Plus and iPhone SE are also in the list so there’s good news for the users.  Sad news for iPhone 6, 6S Plus and other older iPhones as Apple is cutting support for those devices.

Moving to iPads, except iPad Air and iPad mini 2 all other iPads are getting the new iPadOS rollout. iPad Pro(2018) will be the most powerful device running it.

Other than this, the iOS 13 beta and iPadOS will be releasing this July and the official release is expected to come soon this year.

Also Read: Apple Announced iOS 13 and iPadOS at the WWDC