Apple TV+ Is Now Available In India At ₹99 Per Month

After Amazon’s Prime Video, Sony Liv, and Disney, Apple has finally geared up for its own streaming service. The company has launched its Apple TV+ streaming service in India on Saturday. It is available on all the Apple devices and Android users can access it via the official website. 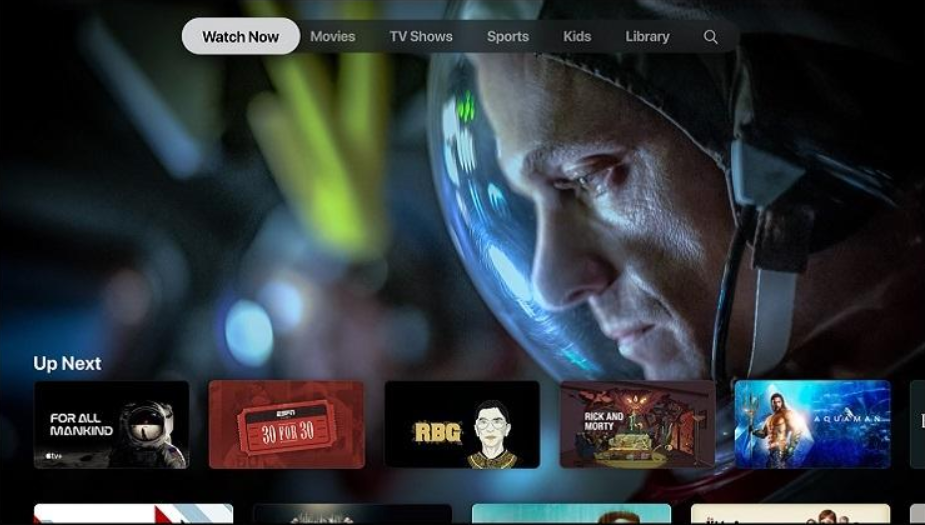 The new streaming service has a lot of original shows and new movies. It is claimed to provide the latest movies and a collection of shows in the future. For now, it has Ghostwriter, For All Mankind, The Morning Show, and even a documentary – The Elephant Queen. There are also other original shows available in the service.

Apple TV+ streaming service is priced at ₹99 per month and also has a one-week free trial. It is free for a year for those who have purchased a new Apple device after September 10.

The application is available on the App Store and even on some smart TVs. Those with Samsung and LG TVs can stream the content via AirPlay 2. It is also available on Amazon FireTV stick, Roku and some other smart boxes.

If you are willing to stream on desktop computers then you need to head over to tv.apple.com.