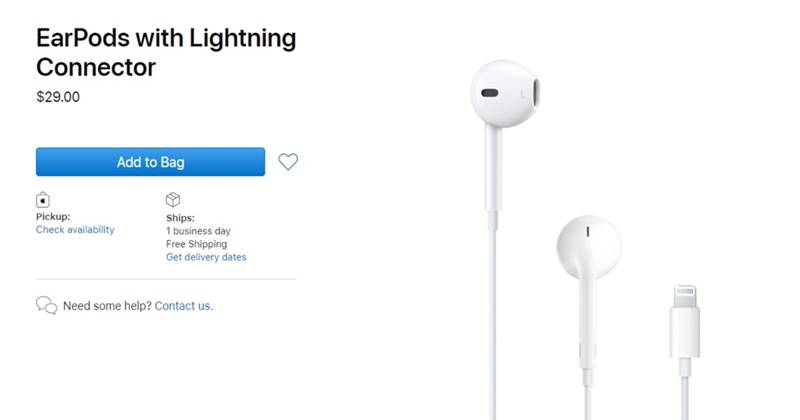 There are multiple reasons why Apple would be doing this, the major reason would be discontinuing the wired earphone trend and boosting wireless AirPods sales. Another reason would be the portless future which Apple is planning to do in the next few years.

It was bound to happen as the company first killed the 3.5mm headphone jack, then launched the TWS Airpods, and the portless iPhones leak started to pour in, and now no more wired earphones in the box.

Other than this, Kuo suggests that Apple wouldn’t launch any new AirPods until 2021 making it sure that iPhone 12 buyers would have to buy get the standard AirPods.

Stay Tuned for more updates on Apple and also Subscribe to Our YouTube Channel Gadget Gig For Latest News, Reviews, Unboxing, and Tips/Tricks.