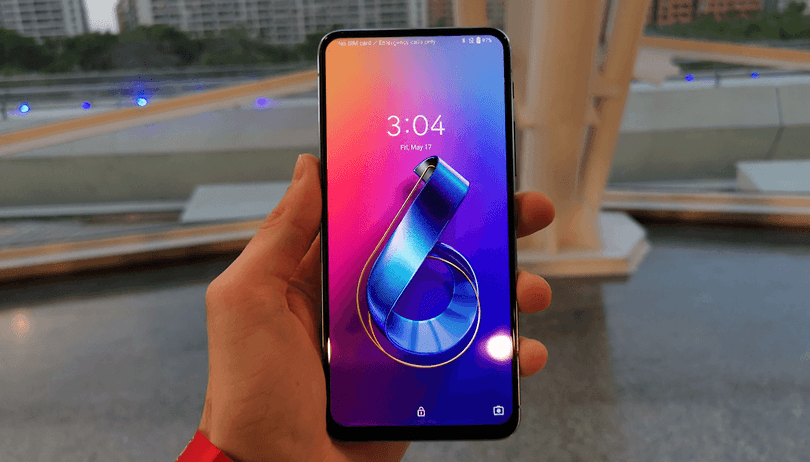 Asus has launched its flagship smartphone, the Asus 6Z in the Indian market on Wednesday. The smartphone comes with some really good hardware and features. It is a direct competition to the OnePlus 7 and newly launched Nubia Red Magic 3 smartphone. 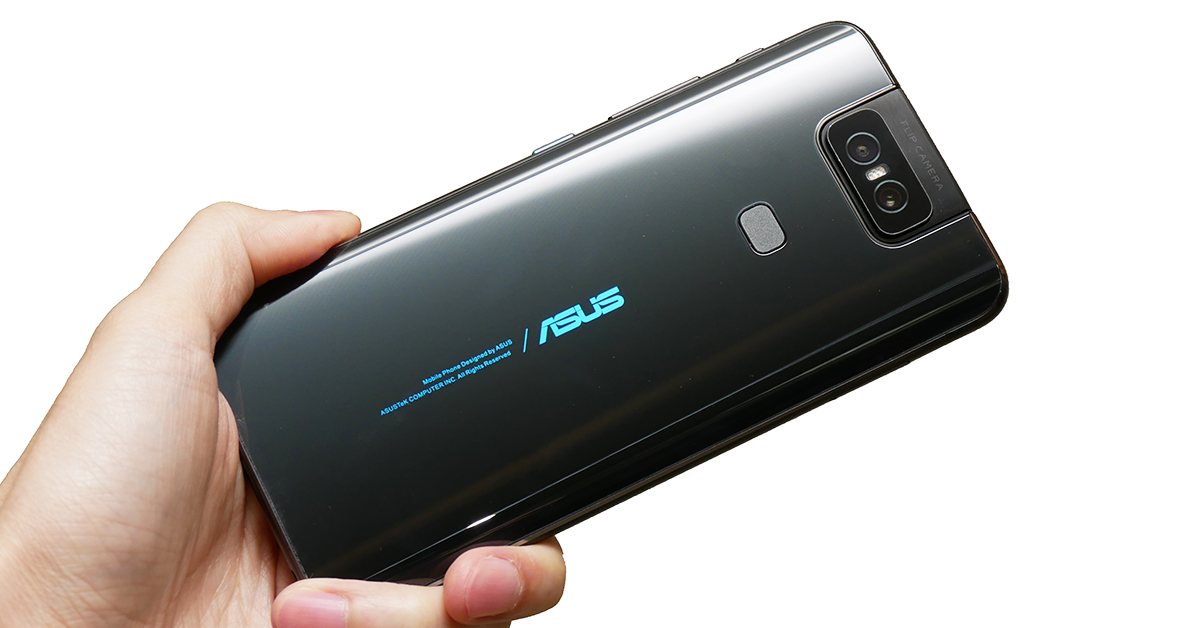 Asus 6Z is a refreshed name as the phone was originally being called as Zenfone 6Z. After the ‘Zen’ trademark issues, the company had to remove the whole ‘Zenfone’ tag and replace it with just ‘6Z’.

Talking about the specs, the OnePlus 7 competitor sports a 6.4-inch full-HD+ display without any sort of notch or bezels. There is a  minimal bezel at the bottom but the overall screen looks immersive. The company has opted for a flip camera that can be used for both front and rear usages. This ensures crisp images even for selfies. 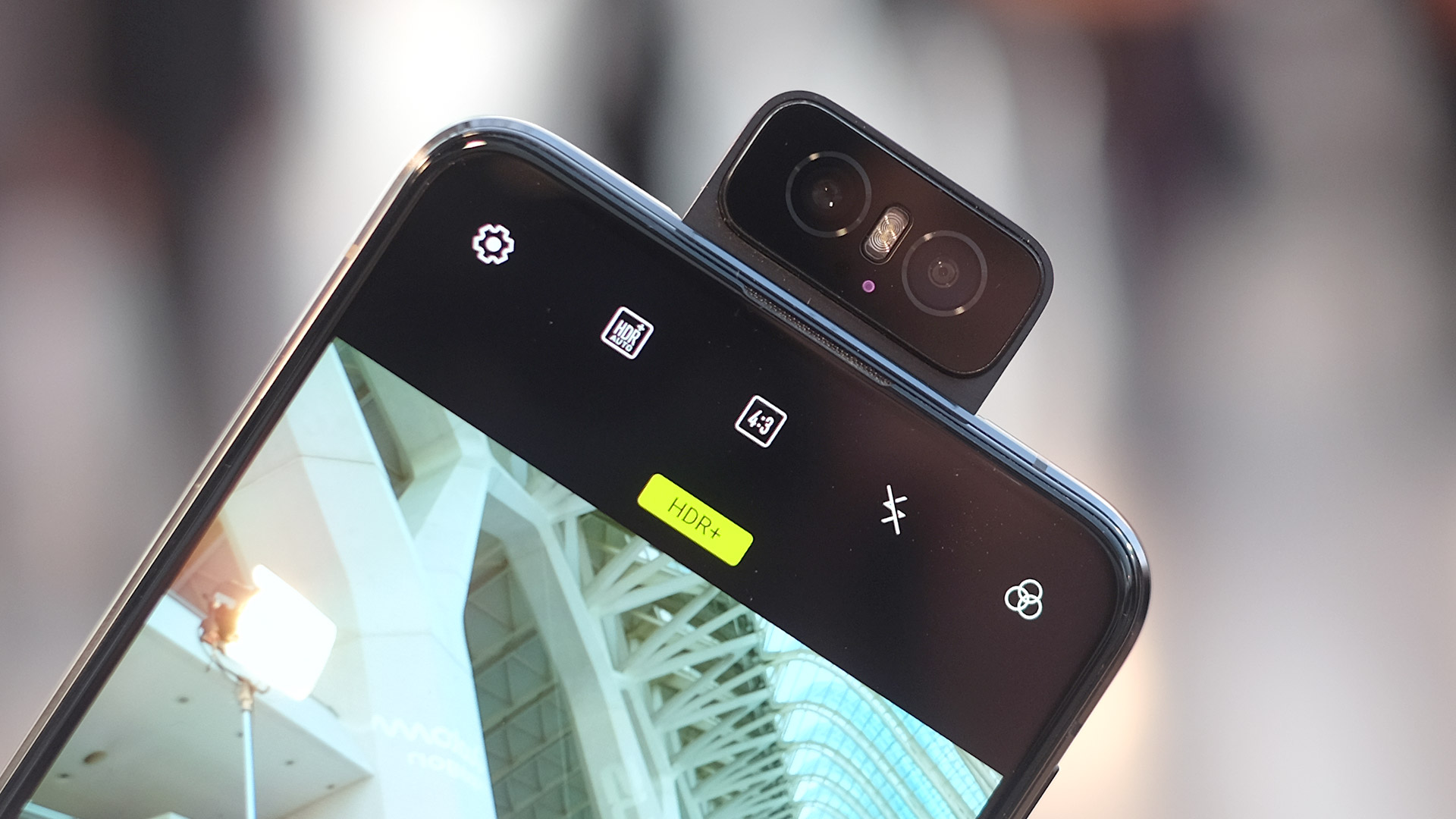 There is a 48-megapixel + 13-megapixel dual camera setup with an LED flash sandwiched between the two lenses. The secondary camera is an ultra-wide angle lens.

Under the hood, the smartphone is powered by a Qualcomm Snapdragon 855 SoC paired with up to 8GB of RAM and 256 GB of internal memory. It houses a massive 5,000mAh battery with Qualcomm’s Quick Charge 4,o support. It runs on Android 9 Pie out of the box and Asus’s custom UI on top of it. The new UI is pretty close to stock Android and is very fluid.

The smartphone also comes with a stereo speaker setup which Asus claims to provide a rich audio experience. It also has a physical fingerprint scanner mounted at the rear.