Asus ROG Phone 2 has become quite popular, the flagship gaming smartphone has grabbed a lot of attention from the mid-range segment consumers. It attracted the OnePlus market and even competed with other smartphones. But some heavy gamers need heavy internals, and with that said, Asus has finally introduced the ROG Phone 2 with maxed out RAM and Storage. 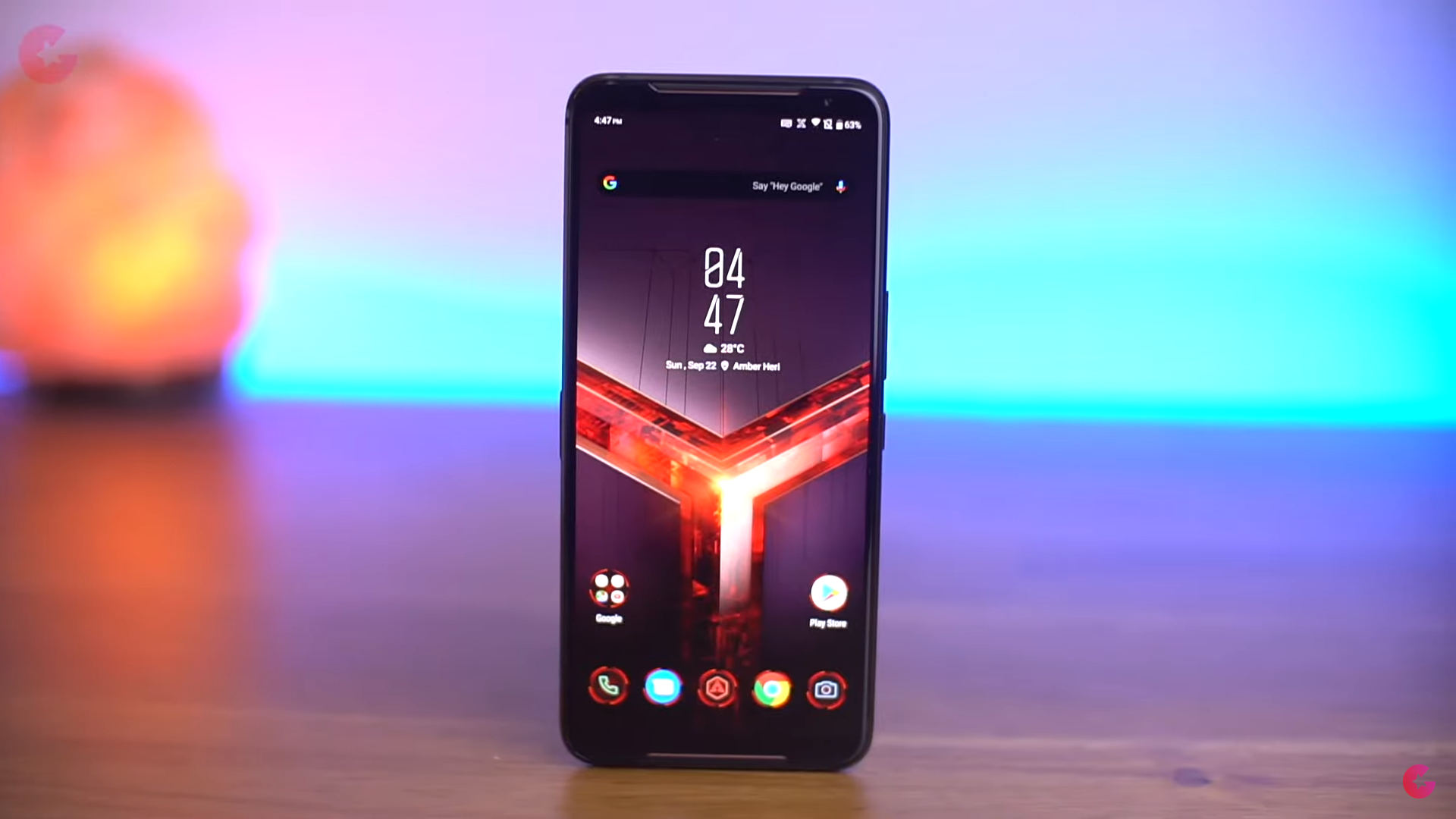 The all-new Asus ROG Phone 2 is basically the same ROG Phone with whopping 12GB of RAM and 512GB of internal storage. The company is offering the variant at ₹59,999 in the Indian market. It is crazy how Asus is offering it at under ₹60,000 as most other smartphone manufacturers offer the same type of configuration at a price in Lakhs.

In terms of other features and specs, the Asus ROG Phone 2 comes with a 120Hz refresh rate display with 49ms touch latency. It has a 6.59-inch AMOLED panel with Corning Gorilla Glass 6 protection. 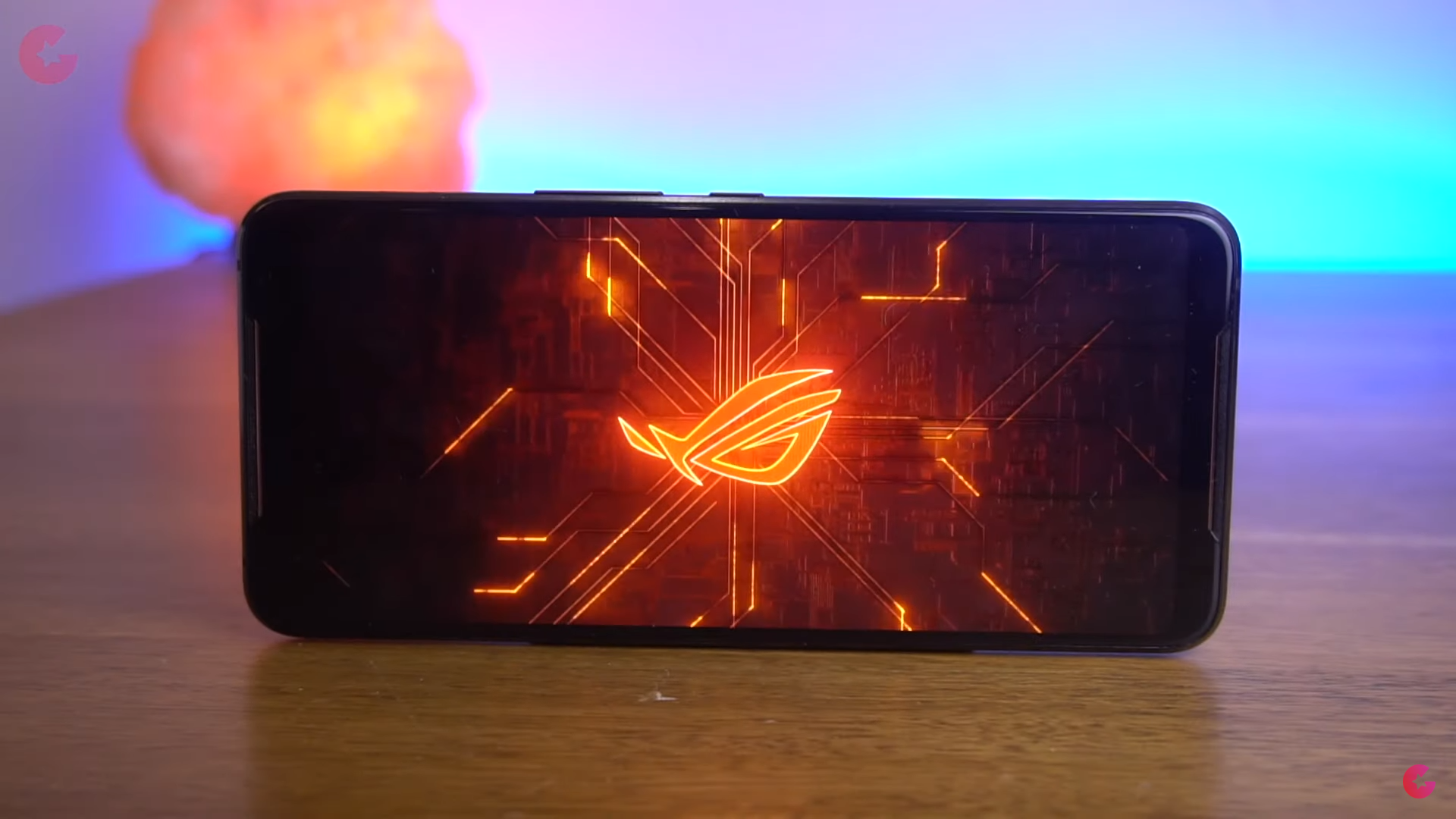 The ROG Phone 2 has the monster 6,000mAh battery with Qualcomm’s Snapdragon 855+ SoC inside. The device also has 30W fast charging support that Asus calls HyperCharge. It also has a  stereo speaker setup and great cameras.

Talking about the cameras, the gaming smartphone stays minimal with its dual rear camera setup. Instead of foisting multiple lenses Asus sticks to the basic dual-camera module. It has a 48-megapixel + 12-megapixel rear setup and has a single 24-megapixel front camera setup.

The device will go on sale starting December 11 in India with the bundle box which includes 30W Fast charger and Aero Active Cooler 2 accessory.