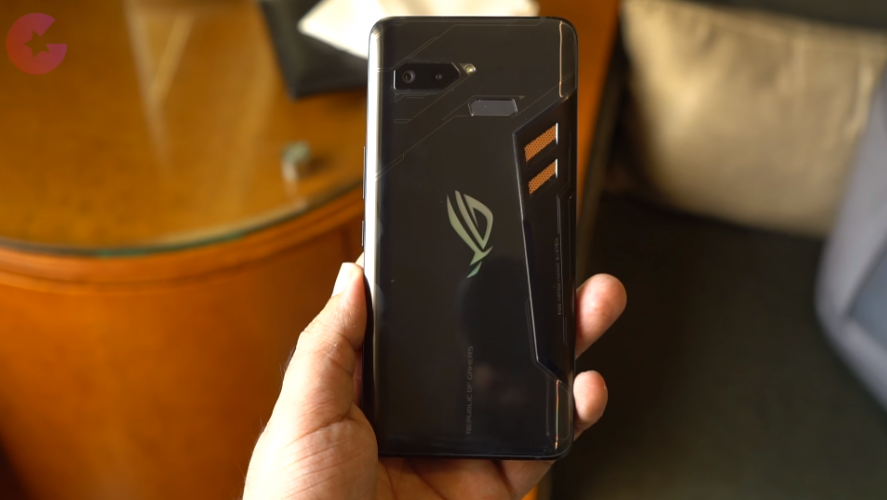 Asus ROG Phone 2 To Launch On July 23 In China

Asus launched its Gaming smartphone last year under the popular ROG branding and it was a great smartphone for aspiring gamers, now the company is set to launch its next iteration soon. The Asus ROG Phone 2 is expected to sport next-generation chipset and some gaming-centric features. 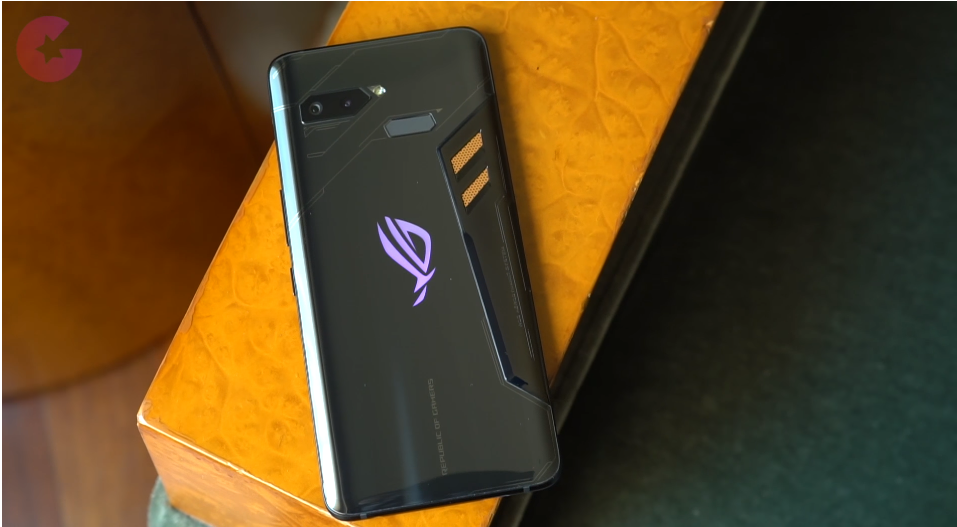 According to the source, the Asus ROG Phone 2 will debut on July 23 in Bejing, China. It will also be showcased on August 1 at the ChinaJoy 2019 event held in Shanghai. This will be the company’s second Gaming smartphone and so it is expected to come with some really good specs and features. 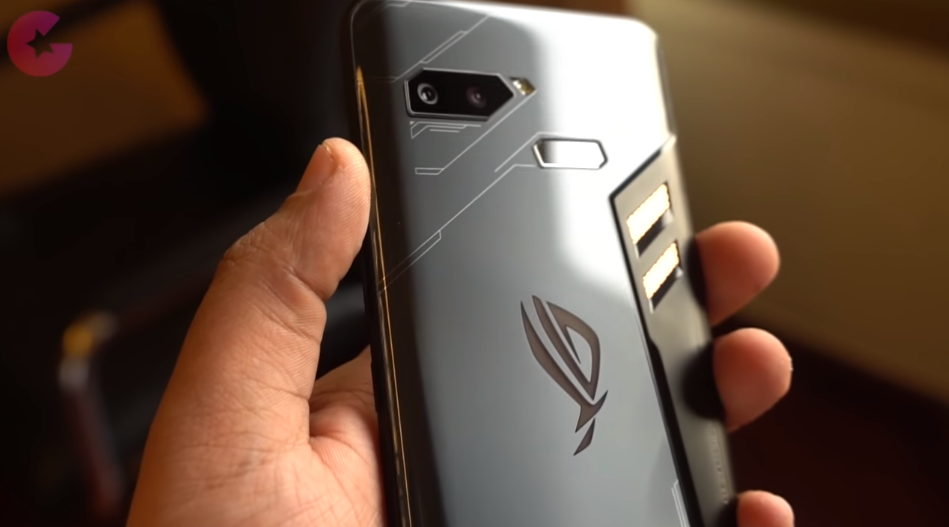 The Asus ROG Phone 2 is expected to come powered by a Qualcomm Snapdragon 855 SoC with a special cooling system similar to the original ROG phone. It is will probably come with a custom Gaming optimized launcher on top of Android 9 Pie. One of the major highlights of the ROG Phone 2 will be its high refresh rate display. It will come with a 120Hz refresh rate panel for a smooth gaming experience.

Other than this, the smartphone will also come at a premium price and should launch in other emerging markets soon after the initial China launch.