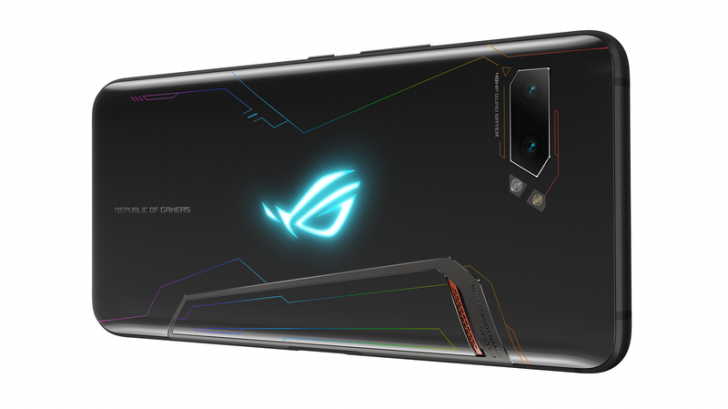 Asus has finally launched its next iteration of the gaming smartphone, the Asus ROG Phone 2 comes plenty of improvements over the original ROG Phone. The gaming smartphone comes with up to 120Hz refresh rate, the latest Snapdragon 855 plus SoC and much more. Let’s take a dip into its details. 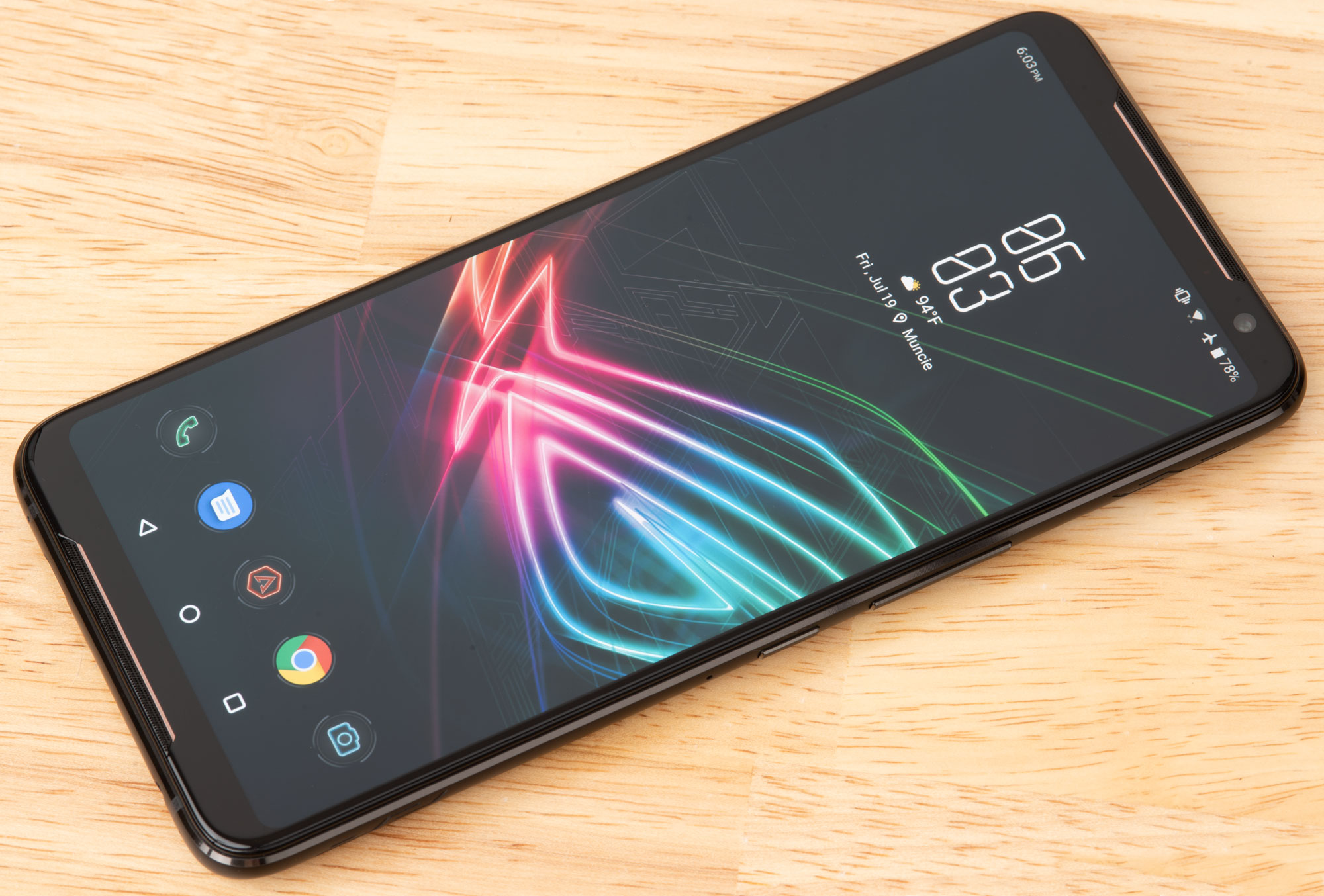 Asus ROG Phone 2 features similar looking design as the original ROG Phone. It sports a 6.59-inch full-HD+(2340×1080 pixels) display with a 120Hz refresh rate panel. The display is protected by Corning Gorilla Glass 6 protection that Asus claims to survive most of the drops. In terms of cameras, the smartphone also has improved optics over the ROG Phone. It comes with a 49-megapixel primary sensor with an additional 13-megapixel wide-angle lens. The wide-angle lens has a 125-degree field of view. At the front, the device houses a 24-megapixel selfie camera. 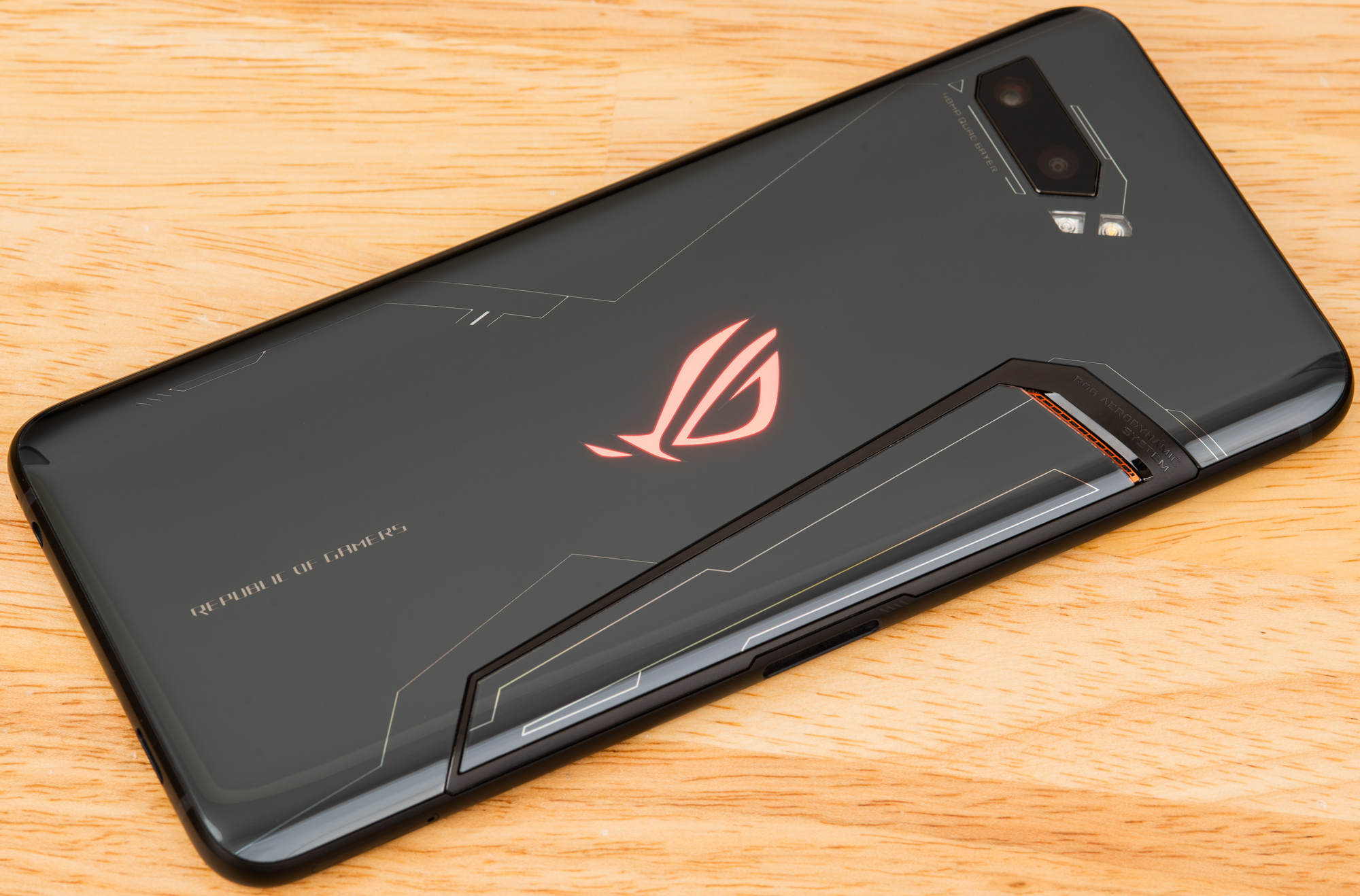 One of the major highlights of the smartphone is its chipset. The Asus ROG Phone 2 is powered by the latest Qualcomm Snapdragon 855 Plus SoC that is clocked at 2.9Ghz. It is coupled with whopping 12GB of RAM and up to 512GB of internal storage. The is bonkers as users can store a lot of games in the smartphone and the 12GB RAM is more than enough for all smartphone games to run smoothly.

The device also comes with a 6,000mAh battery which is probably first for any gaming smartphone. The icing on the cake is that the massive battery can be charged quickly as the company has provided Qualcomm’s Quick Charge 4.0 support.  It runs on Android 9 Pie out of the box and comes with most of the connectivity options such as Bluetooth 5.0, WI-FI, NFC, and even a 3.5mm headphone jack.

It also features an in-display fingerprint scanner and face unlock as a security option. The smartphone also comes with dual front-facing speakers with DTS:X Ultra support.

Other than this, Asus has also launched a couple of accessories such as the AeroActive cooler fan and even a TwinView dock for dual screening. In terms of pricing, the Asus ROG Phone 2 starts at a converted price of $870 and will go on sale in August in Taiwan which is the hometown of Asus.