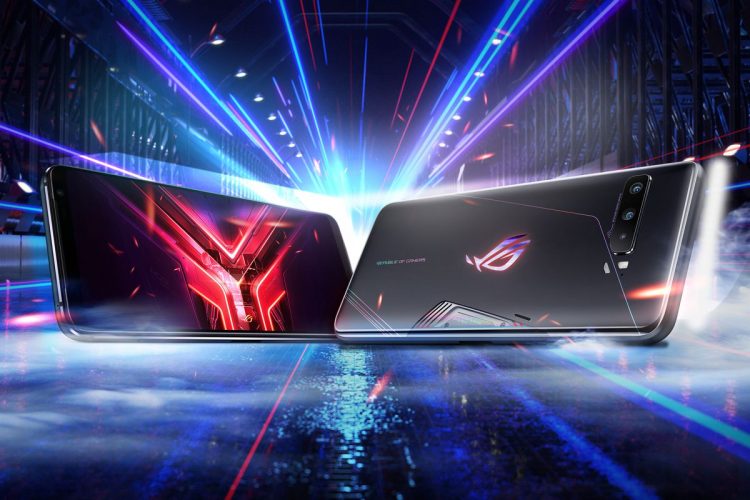 Asus has officially launched the much-awaited gaming smartphone from its ROG Phone series. The last year’s ROG Phone 2 was arguably one of the most powerful gaming smartphones in the market. Now, the new ROG Phone 3 seems to have taken it a step further as it comes with better internals and whopping 144Hz gaming-ready screen.

The Asus ROG Phone 3 borrows the design of ROG Phone 2 but does make some changes in the design. Just like every ROG Phone so far, this one too has the LED-backlit ROG branding. It sports a 6.59-inch AMOLED display with an FHD+ resolution. It has a 144Hz refresh rate panel which a step-up from its predecessor’s 120hz refresh rate display.

ROG Phone 3 draws power from the Qualcomm Snapdragon 865+ chipset which is the latest gaming optimized SoC from Qualcomm. It is coupled with up to 16GB of LPDDR5 RAM and 512GB of internal storage. It keeps the system awake with the help of the monster 6,000mAh battery which is backed up by a 30W fast charging support.

Being a gaming smartphone, it has GameCool 3 cooling system that has 3G chambers to exhaust the heat while gaming. It comes with AirTriggers which can be used for intense gaming sessions.

Even though it is a gaming smartphone, it has got a 64MP Sony IMX686 triple camera array. It is joined by an ultra-wide-angle sensor and a macro lens. There is a 24MP front camera for selfies.

Other than this, the gaming smartphone runs on Android 10 out of the box and has Asus’s custom game-centric UI. It comes with several accessories such as the new Kunai GamePad, Aeroactive Cooler, Twinview Dock, Armored case, Gaming Keyboard, and earbuds. Some of these accessories will be sold separately.

Check out our Unboxing and First Impressions

Stay Tuned for more updates on the Asus ROG Phone 3 and also Subscribe to Our YouTube Channel Gadget Gig For Latest News, Reviews, Unboxing, and Tips/Tricks.