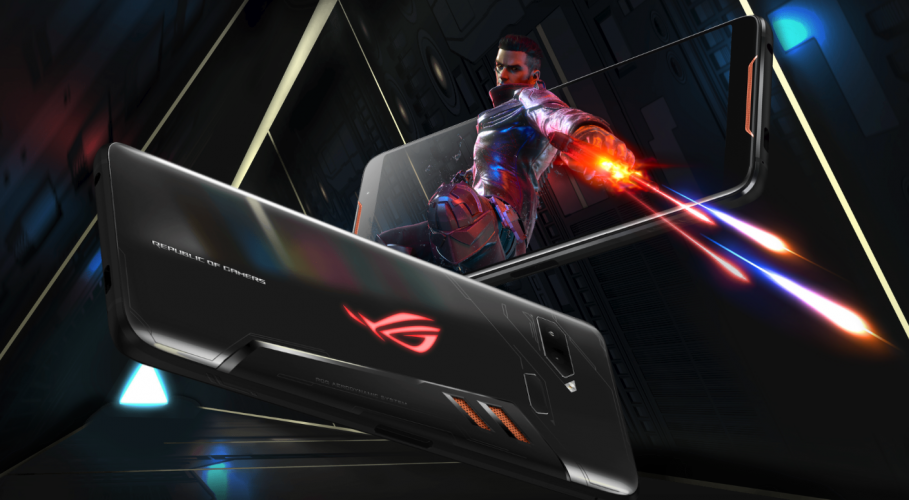 Asus launched the ROG 2 smartphone last year and ever since then there hasn’t been any concrete leak of its successor. Now, the obvious successor Asus ROG Phone 3 has popped on the GeekBench benchmarking platform that reveals its key specs and scores. It’s Wi-Fi alliance certification is also outed confirming small details. Let’s take a look.

The smartphone with model number ASUS_I003DD has been spotted to run Qualcomm’s Snapdragon 865 octa-core processor clocked at a base frequency of 1.80Ghz.  It is accompanied by the 8GB of RAM which we expect will be the base RAM option. Just like the ROG 2 it should also get a higher 12GB RAM model. It is expected to come with 128GB of base storage.

Moving to the scores, the gaming smartphone scored 902 single-core scores and 3074 multi-core scores on Geekbench 5. The device runs on Android 10 out of the box and should run Asus’s custom skin on top of it.

Other than this, the Wi-Fi alliance also showcases the smartphone with the same model number gets 2.4Ghz and 5Ghz Wi-Fi bands.

That’s what we know so far as the leaks for the gaming smartphone are scarce, but we expect to see a new leak in the coming weeks.

Stay Tuned for more updates on the ROG Phone 3 smartphone and also Subscribe to Our YouTube Channel Gadget Gig For Latest News, Reviews, Unboxing, and Tips/Tricks.