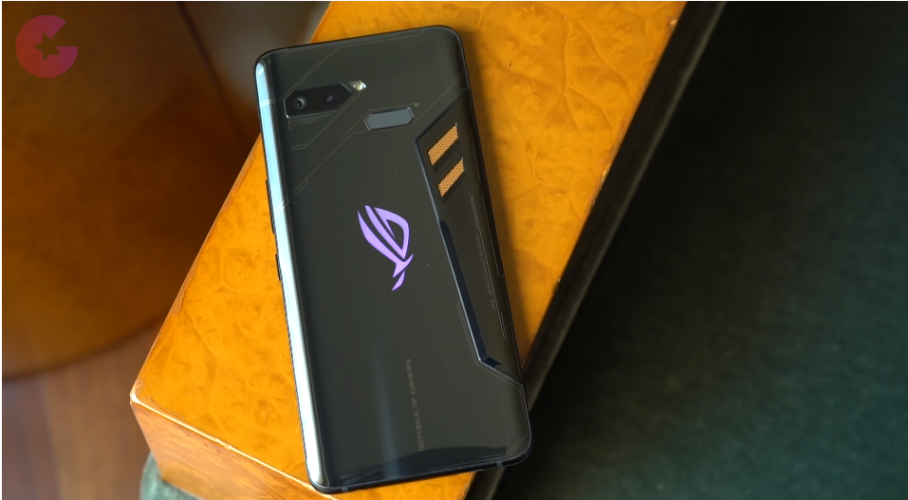 The much-awaited gaming phone that is the Asus ROG Phone has finally hit the country and along with it, the company also launched few accessories for the Gaming phone which are to be purchased separately. 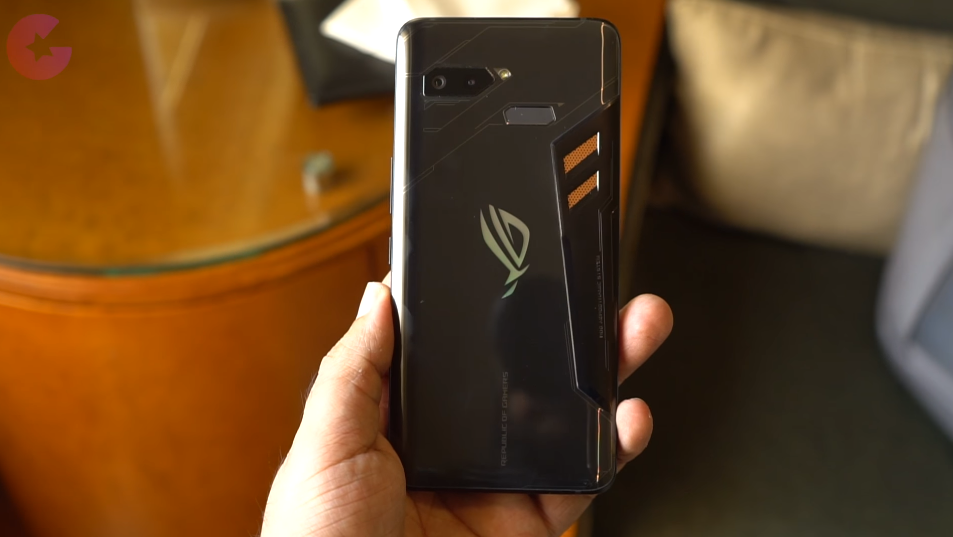 Asus ROG Phone has a console-inspired design with a good built quality. Its main highlights are its 3D Vapour chamber cooling system, and copper spreader and carbon pad for more cooling while gaming on the phone.

It also has an illuminated RGB ROG logo on the back which lights up in many effects such as strobing, breathing, static or colour cycling. The RGB light can get triggered with notifications and incoming calls.

It also has ultrasonic Air triggers with haptic feedback. The TwinView Dock accessory can change the phone into a dual-screen gaming machine giving you a true gaming experience. 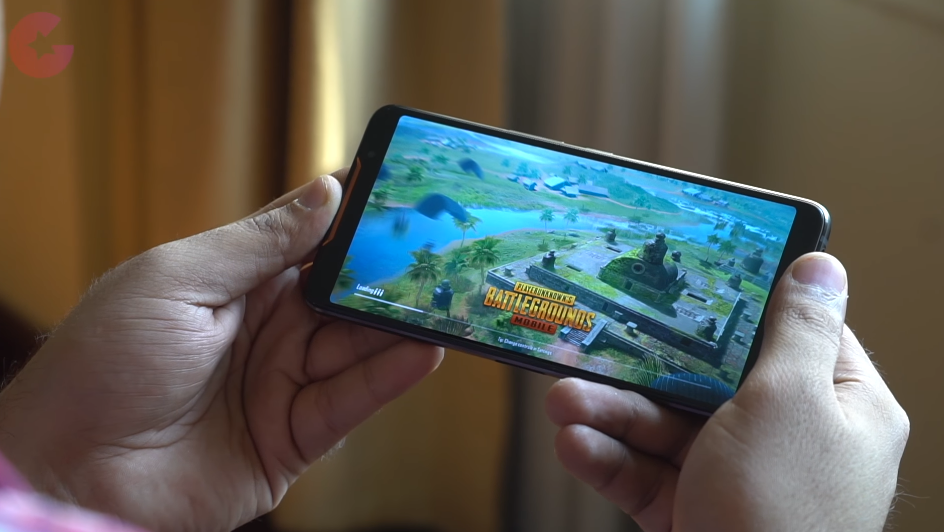 The Phone features a 6-inch FullHD+(2160X1080 pixels) AMOLED display with 90Hz refresh rate and 1 millisecond response time. It also has brighter colours with a contrast ratio of 10000:1.

The Gaming phone is powered by a Qualcomm Snapdragon 845 chipset paired with 8GB of LPDDR4X RAM and 18GB of internal storage. It also has an Adreno 630 GPU along with the powerful processor.

The Asus ROG phone comes with a 4000mAh battery which is quite impressive for a flagship-grade phone and has a Quick Charge 3.0 support up to 30Watt. Asus claims a 60 per cent charge in just 30 minutes of charge.

It also has IPX4 splash resistant rating and runs on Android Oreo and ROG custom Gaming UI on top of it. This ROG UI has an X mode which gives a high performance while gaming and also optimises the device to perform better. 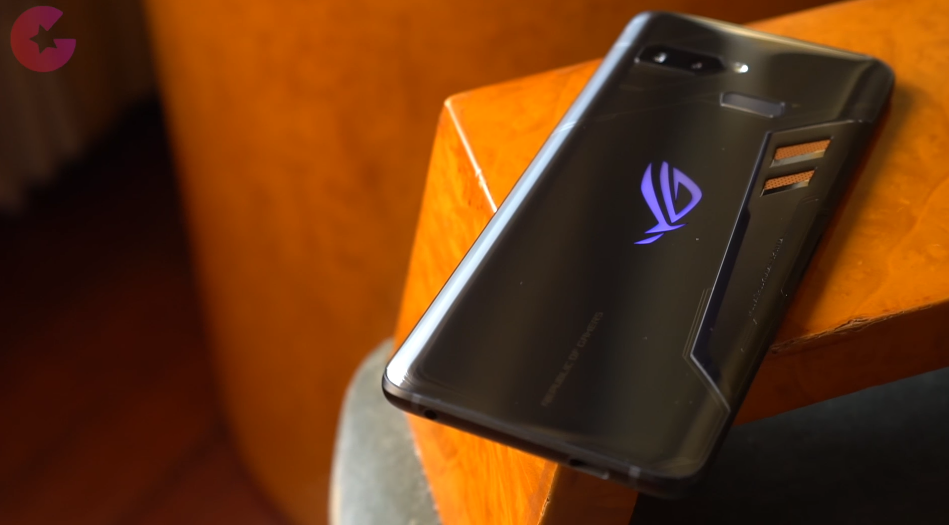 If we talk about several launch offers, the Asus ROG Phone will come with Flipkart Complete Mobile Protection which can cover, broken screens, water damage, and hardware or software issues.  Also, Flipkart is offering a no-cost EMI on the Asus ROG Phone starting from Rs. 5,833 per month.