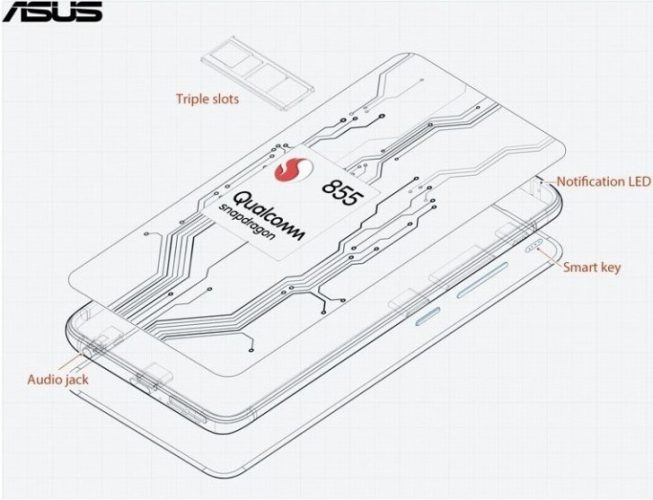 Asus Zenfone 6 Specifications Confirmed By The Company: All Details Here

After a heap of leaks on the upcoming Asus Zenfone 6 smartphone, the company itself has now confirmed some details of the smartphone. 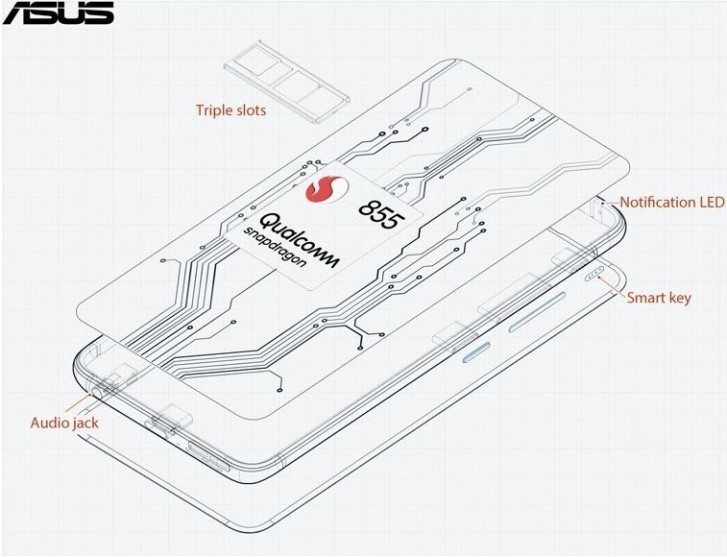 The company tweeted the launch date as well as some of the phone’s specifications. The smartphone is officially scheduled to launch on May 16.

Moving to the confirmed specifications, the Asus Zenfone 6’s image was shared on Twitter which reveals that the phone will come with a 3.5mm headphone jack which an important feature these days. It will also come with triple slots for two SIM’s and a dedicated slot for microSD card.

Further, the company confirmed that the smartphone will come powered by a Qualcomm Snapdragon 855 SoC. We expect it to be paired with up to 8GB of RAM and up to 256GB storage(expandable via microSD card).

The Asus Zenfone 6 will house a 5,000mAh battery and will sport dual camera setup consisting of a 48MP Sony sensor and another 13MP sensor. At the front, it is expected to sport a pop-up camera for selfies. Some previous leaks suggested that it will bear no notch and no bezels.

Now we know all this, we just hope that the pricing will be right or else OnePlus 7 series is already in the hype and might take the charm of a mid-range premium smartphone.