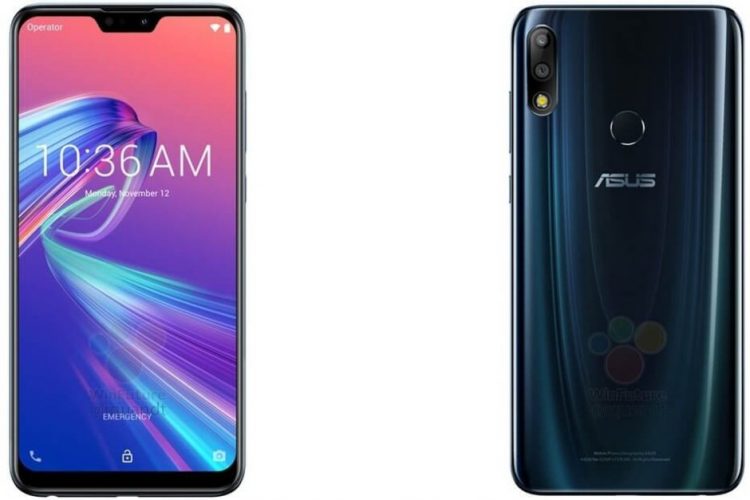 Taiwan based smartphone manufacturer Asus has finally confirmed the launch date of its upcoming Asus Zenfone Max Pro M2 on social media and along with it the latest leaked images of the smartphone point out on some important details.

Asus on Twitter shared a video showing the phone’s launch date that is scheduled for December 11. The teaser video of the Asus Zenfone Max Pro M2 was simple but it also showed that the phone will be the most durable phone, as it is going to feature a Corning Gorilla Glass 6 protection. In the video, we also see the smartphones top half which confirms that it will have a notch.

The unrivalled champion of mid-range is ready to begin its dominance with the most durable screen in the segment – Corning Gorilla Glass 6. The Zenfone Max Pro M2 launches on 11th December, exclusively on @Flipkart. Stay tuned for more. @corninggorilla #UnbeatablePerformer2dot0 pic.twitter.com/Kd2vHKN22B

Recently, the smartphone’s major leak was surfaced Online and we got to know almost all of the specifications of the device but now to add it up, we have the complete picture of Asus Zenfone Max Pro M2 and the Zenfone Max M2. The leaked picture confirms that it is legit as the teaser video suggested by Asus matches the leaked picture. 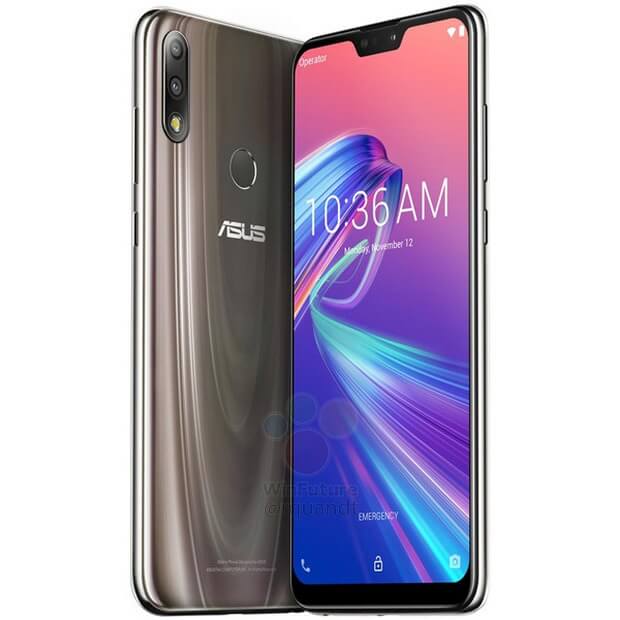 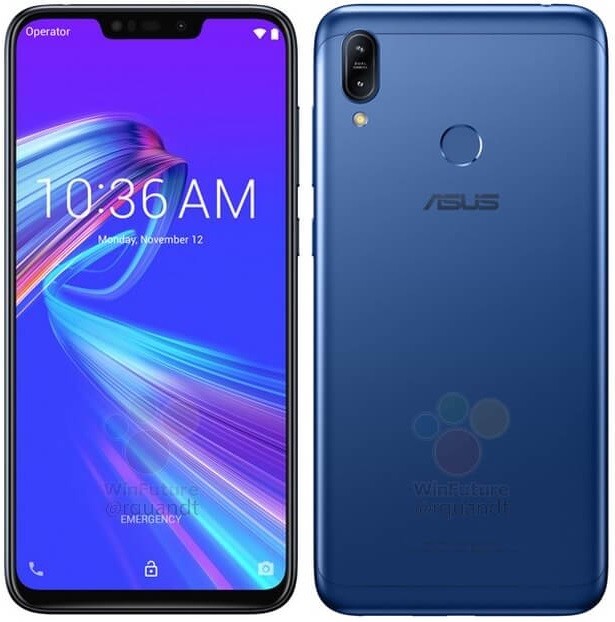 The image also gives us a closer look at the smartphone and everything from the past rumoured specs matches it. Talking about specs, they have been rumoured in the past several leaks, so let’s check out what we know so far about the device.

The Asus Zenfone Max Pro M2 will feature a 6-inch FullHD+(2340×1080 pixels) display with 19.5:9 aspect ratio and notch on the top of the display. It is expected to feature a dual 12-megapixel + 5-megapixel camera at the rear.

Under the hood, it will be powered by a Qualcomm Snapdragon 660 SoC with 4GB of RAM and 64GB or 128GB inbuilt storage. The phone will be backed up by a massive 5000 mAh battery just like it’s predecessor and will run on the latest Android version.

Other than this, its younger brother Asus Zenfone Max M2 will have almost similar specifications with Qualcomm Snapdragon 636 Soc and 4GB RAM/32 OR 64GB storage. The phone’s design will be quite similar to its predecessor but this time it will have a notch at the front.

Both the smartphone are expected to launch on December 11 as per the teaser but there was no such mention of the regular Zenfone Max M2 in the video so we’ll have to wait till the launch date for more details. The pricing and availability details are yet to be known, but once they are out we’ll be the first one to update you on the same.