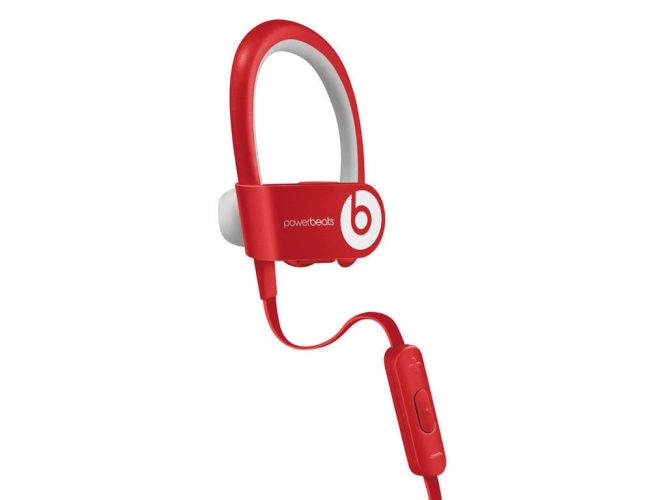 Apple AirPods changed the music game in the industry and just a few days back the company launched the AirPods 2, now it’s subsidiary Beats is said to unveil the Powerbeats next generation earbuds this April. 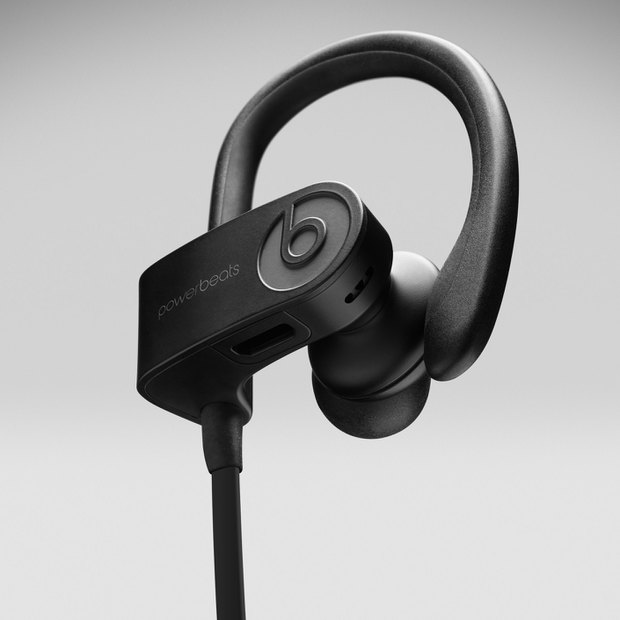 The upcoming Beats wireless headphones will be another competitor in the market. Though they will now be completely wireless still it will come with similar functionality as the AirPods. Said that the upcoming wireless earphones from Beats will be powered by the new H1 wireless chip.

Sources suggest that the new wireless earbuds will also provide a good battery life which is expected with the new H1 chip. The buds will also be faster in terms of connectivity and seamless sound experience.

Other than this, the Beats wireless earbuds will cost more than the Apple AirPods 2. The new AirPods 2 cost $199 and the Powerbeats 3 Wireless cost $250, this means the new Powerbeats should cost around $300(expected). The company is said to unveil the wireless buds in April this year.

Stay Tuned for more updates on the Beats and also Subscribe to Our YouTube Channel Gadget Gig For Latest News, Reviews, Unboxing and Tips/Tricks.