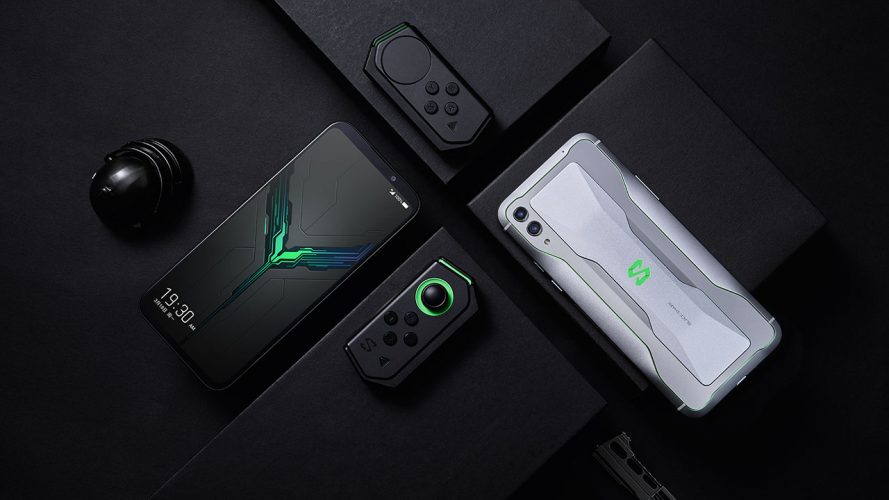 Xiaomi has finally launched the most anticipated gaming smartphone in India. The Black Shark 2 that unveiled in China a few months back has now arrived in the country. 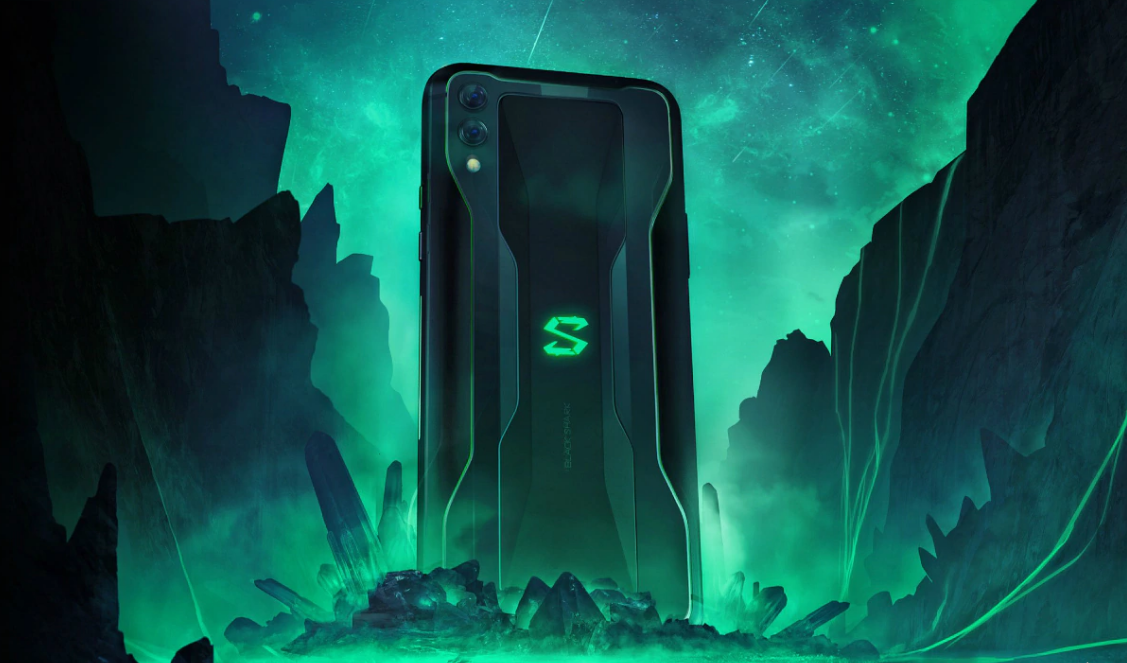 The Black Shark 2 Gaming smartphone comes with 6.39-inch OLED panel with full-HD+ resolution display. It has 19.5:9 aspect ratio without any sort of notch. Being a gaming smartphone, it doesn’t flaunt the notch display or high screen to body ratio, rather it mainly focuses on raw power.

Under the hood, the smartphone comes with a Qualcomm Snapdragon 855 SoC paired with up to 12GB of RAM and 256GB of internal storage. To handle such great internals, the company has added Liquid Cooling 3.0 that is claimed to cool the CPU by up to 14 degrees. 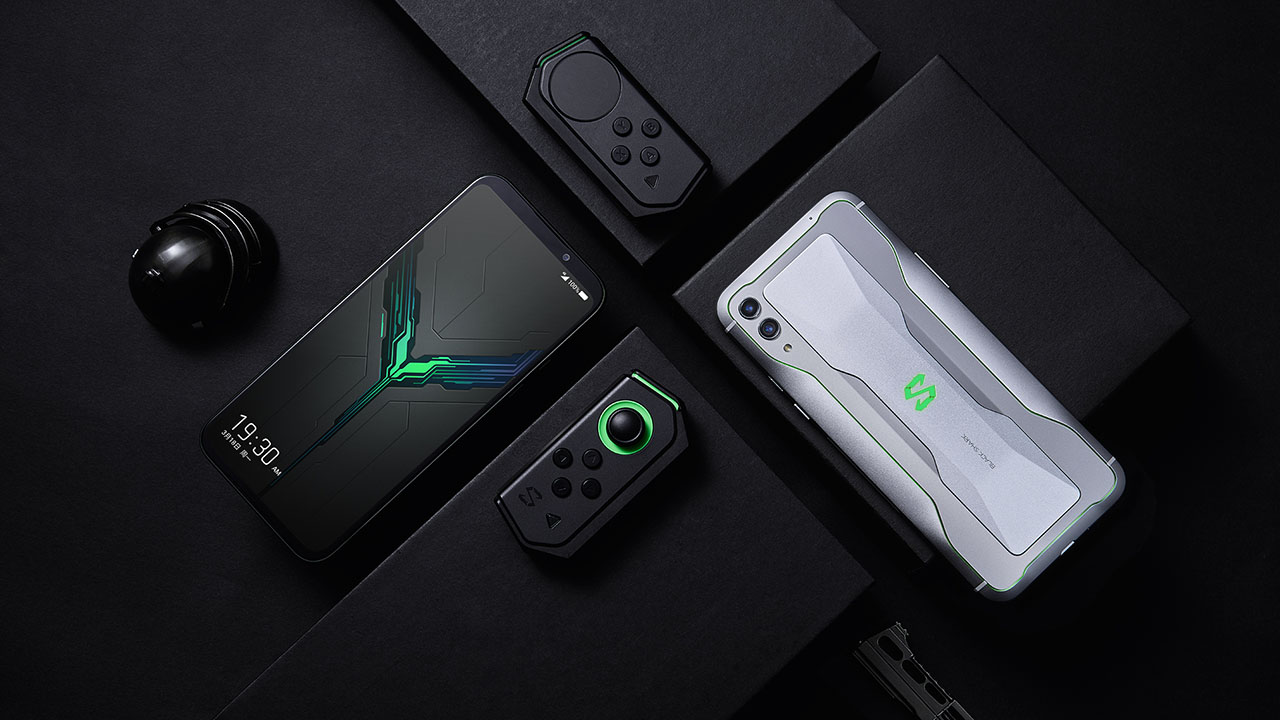 The device also sports a rear dual camera setup consisting of a 48-megapixel and another 12-megapixel sensor. At the front, it features a 20-megapixel selfie camera. So not just power, it also has some great optics, at least on paper.

It also houses a 4,000mAh battery with up to 27W fast charging support. The company claims 30 minutes of a gaming session in just 5 minutes of charge. This is really good as no other gaming smartphone is offering such features.

One of the highlighting features of the Black Shark 2 is its In-display fingerprint scanner that is claimed to be pretty fast and accurate. It runs on Android 9 Pie out of the box with a custom theme on top of it.

The smartphone comes in Frozen Silver and Shadow Black colour option and starts at Rs. 39,999 for the base variant and goes all the way up to Rs. 49,999 for the top variant. It will be available for purchase exclusively on Flipkart starting June 4.