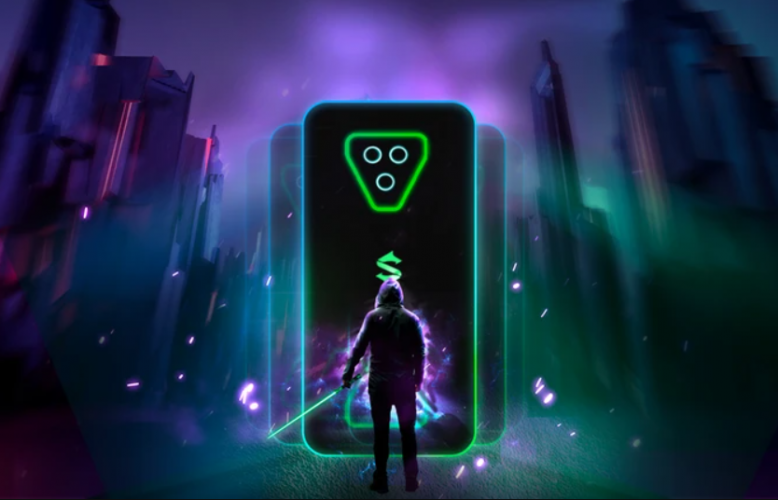 Xiaomi’s Black Shark 3 and Black Shark 3 Pro were launched in March in its home country China. The smartphone’s global launch was still a question, now, the company itself has shared the launch dates of the smartphone series in Europe. Let’s take a look at the details.

The upcoming Black Shark 3 series consisting of the Black Shark 3 and 3 Pro is said to arrive in Europe on May 8th. Both gaming smartphones will be available in an open sale. The company hasn’t released the European prices but the prices should be almost similar to the Chinese pricing.

Talking about the specifications, the Black Shark 3 Pro smartphone comes with a whopping 7.1-inch 2k AMOLED panel. It has a 90Hz refresh rate panel for smooth gaming. It will feature a triple rear camera setup with a 64-megapixel main, another ultra-wide lens, and a depth sensor.

Under the hood, the Pro model comes with Qualcomm Snapdragon 865 SoC coupled with up to 512GB of internal storage and 12GB of RAM. It houses a 5,000mAh battery with 65W fast charging support.

Moving to the vanilla Black Shark 3, the smartphone has a smaller 6.67-inch display footprint. It is an FHD+ AMOLED display and has the same 90Hz refresh rate panel.

The camera is the same as the Pro model with 64-megapixel primary sensor. It the same Qualcomm Snapdragon 865 SoC coupled with up to 12GB of RAM and 256GB of internal storage. It houses a smaller 4,720mAh battery as compared to 5,000mAh on the Pro model. This one too gets the 65W fast charging support.

Other than this, the European website of the company also has some contests and coupon codes that can get you a lot of offers on both of the smartphones.