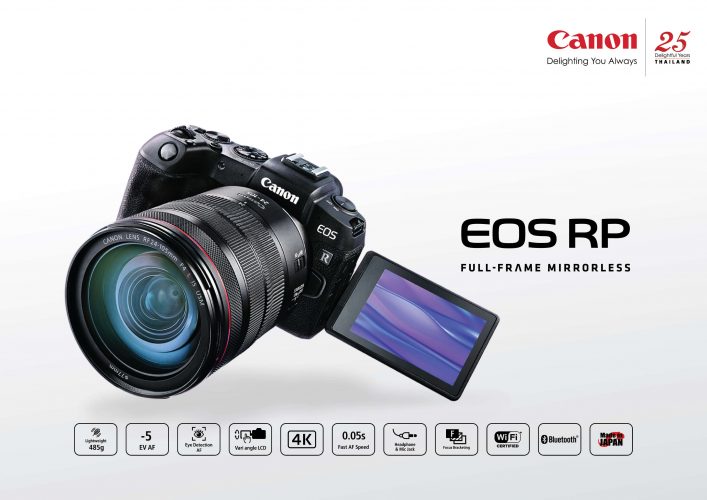 Canon has now officially launched the all-new full-frame EOS RP mirrorless camera in India. The camera was earlier unveiled in the west and after a couple of weeks, it has arrived in India. The Canon EOS RP is available for purchase starting today at Rs. 1,10,495 for the body and Rs. 1,99,490 with RF24-105mm f/4 IS USM lens. 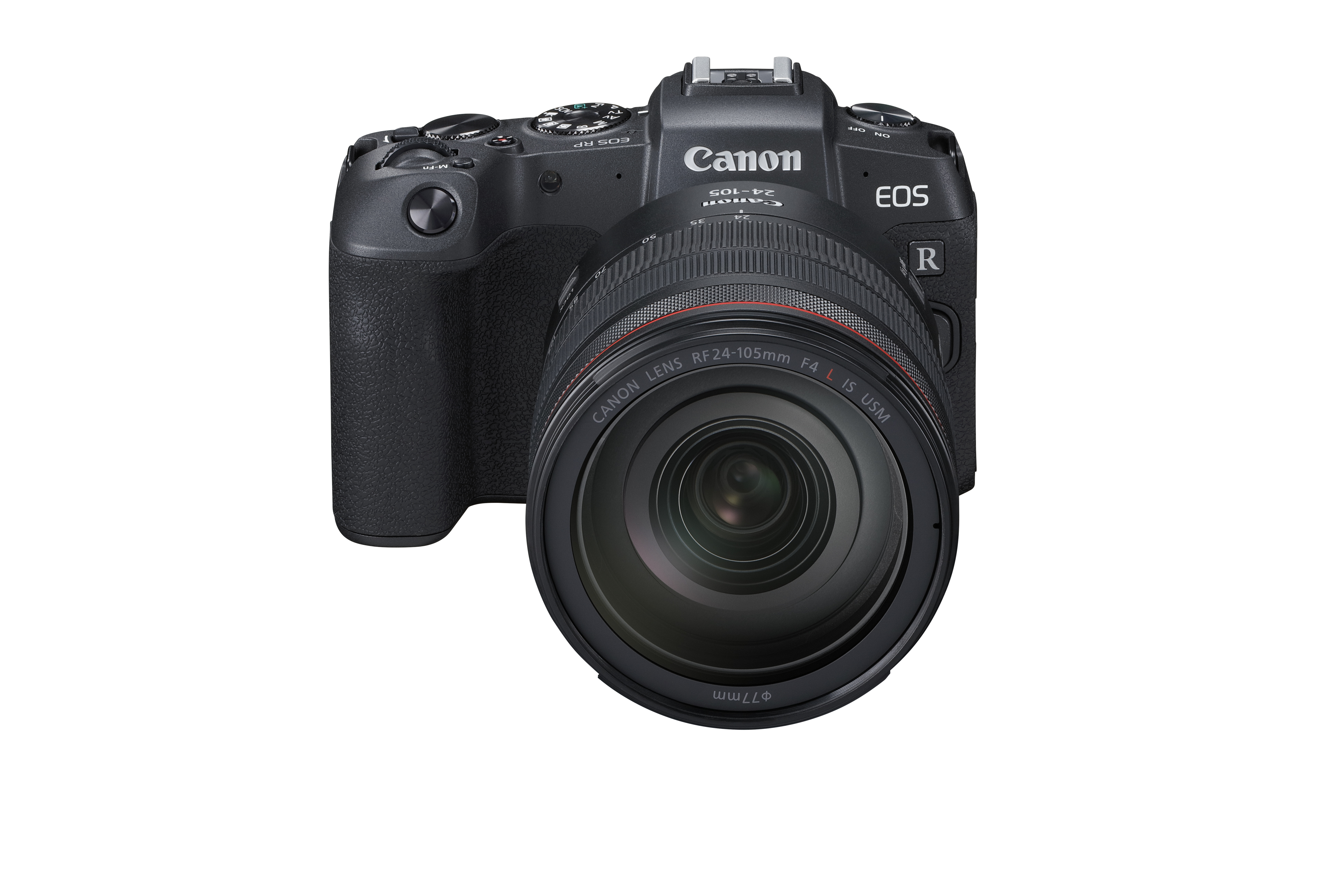 Canon EOS RP comes with a 26.2-megapixel full-frame CMOS sensor with a DIGIC 8 image processor. This time around the full-frame camera is lighter and has a slimmer form factor. It weighs at around 485 grams roughly.

The Canon camera comes with 4,779 autofocus points and an ISO range of 100-40,000. It also comes with a touch screen display and has Wi-Fi and Bluetooth support as well. One of its major features is that it can shoot crisp 4K videos up to 24fps.

It comes with an electronic viewfinder with a resolution of 2.36 million dots.

Other than this, the camera also supports older EF or EF-S lenses but users have to use the adapter which is sold separately. It can also be charged via the TYPE-C port but again a PD-E1 adapter is required.

Now the company may have came late in the mirrorless segment but with the Canon EOS RP, the company is said to give a tough competition to other mirrorless cameras from Sony and Fujifilm.