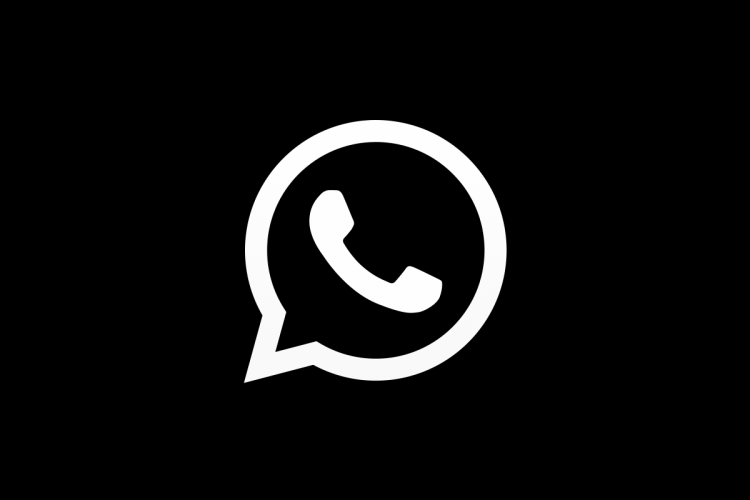 Dark Mode On Whatsapp Is Happening!

The Dark mode feature is now almost everywhere, whether it be Twitter, Youtube, or the newly updated Instagram. The only application that’s left is Whatsapp. We heard a lot of rumours on it in the past but the company didn’t speak a word on it. Well, now the application has finally been spotted with a dark mode feature on its beta version.

According to the sources, the new Whatsapp Dark mode will be soon released for both Android and iOS applications. The mode will be called as ‘Dark theme’ but unlike Instagram, the app will have a night blue colour palette. Also unlike Instagram, the switch between Dark theme and Light theme will be in the app itself. So users will just have to turn it On or Off from the application’s setting itself.

Sources also add on that Whatsapp will have an option that will let users sync the Dark theme on their app with the phone’s native Dark theme. This will turn on the Dark layout on the application automatically.

Other than this, the company is yet to release it, and with these rumours and leaks, we expect the release to happen soon. Once, more details are out we’ll be the first one to notify you on the same.

Also Read: Instagram Dark Mode Is Finally Here: Here’s How To Turn It On

Stay Tuned for more updates on Whatsapp and also Subscribe to Our YouTube Channel Gadget Gig For Latest News, Reviews, Unboxing and Tips/Tricks.