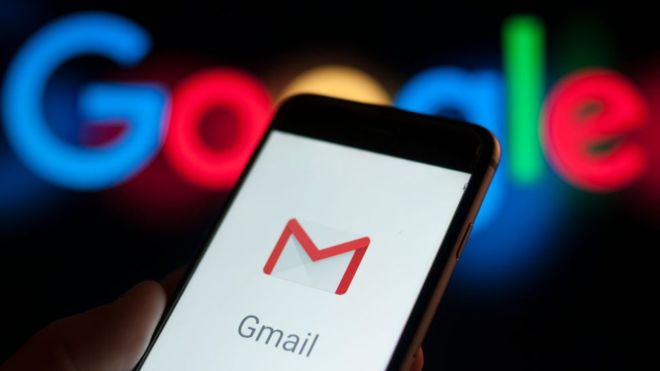 Gmail Finally Gets Dark Mode; Android 10 & iOS 11+ Updated Phones To Get The Feature

Dark mode has been the most requested thing on almost every application. The Twitter application has always been everyone’s favourite as it received the Dark mode a couple of years back, Youtube also introduced the Dark interface last year. Well, now Google has finally pushed Dark mode on its Gmail application.

The Dark mode is coming to both Android and iOS devices. Google Pixel smartphone already have a Dark mode on their application if they switch to the Dark theme. Other smartphone users will get the update if they run the latest Android 10. So all the smartphone receiving Android 10 in future can get the feature working right on their smartphones.

Apple users with iOS 11 and above are also getting the feature. There’s no waiting for iPhone users, they just need to go in the settings tab and switch the layout to Dark mode.

With this, we expect to see Dark mode on other Google apps in the future. As Dark mode becomes essential these days more and more applications are said to get it in the future.