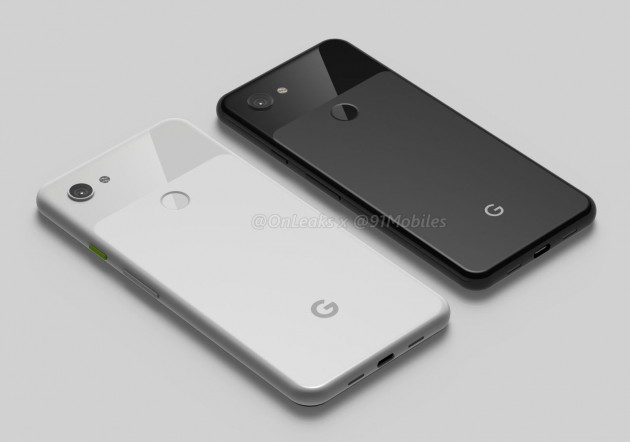 Google Pixel 3 Lite smartphone has been seen in plenty of leaks in the past but this time around the whole Pixel 3 Lite series has been leaked. Along with it, a video has been shared on Youtube showcasing the phone in 360-degree view.

Google Pixel 3 Lite series recent renders suggest a smartphone without a notch. This means Google will ditch the notch in the Lite series of Pixel phones. Instead of a notch, we get to see huge bezels on top and bottom of the screen. 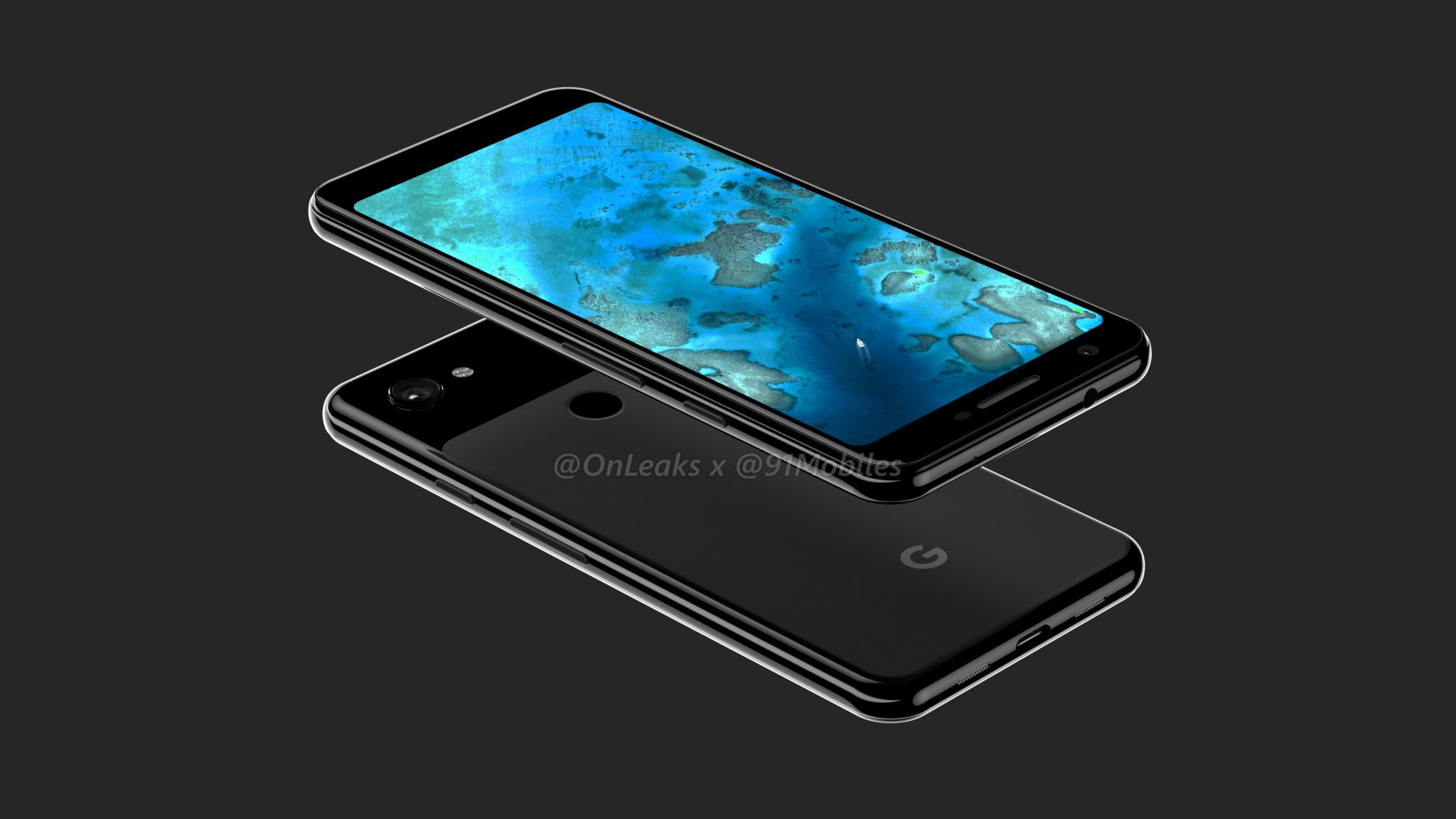 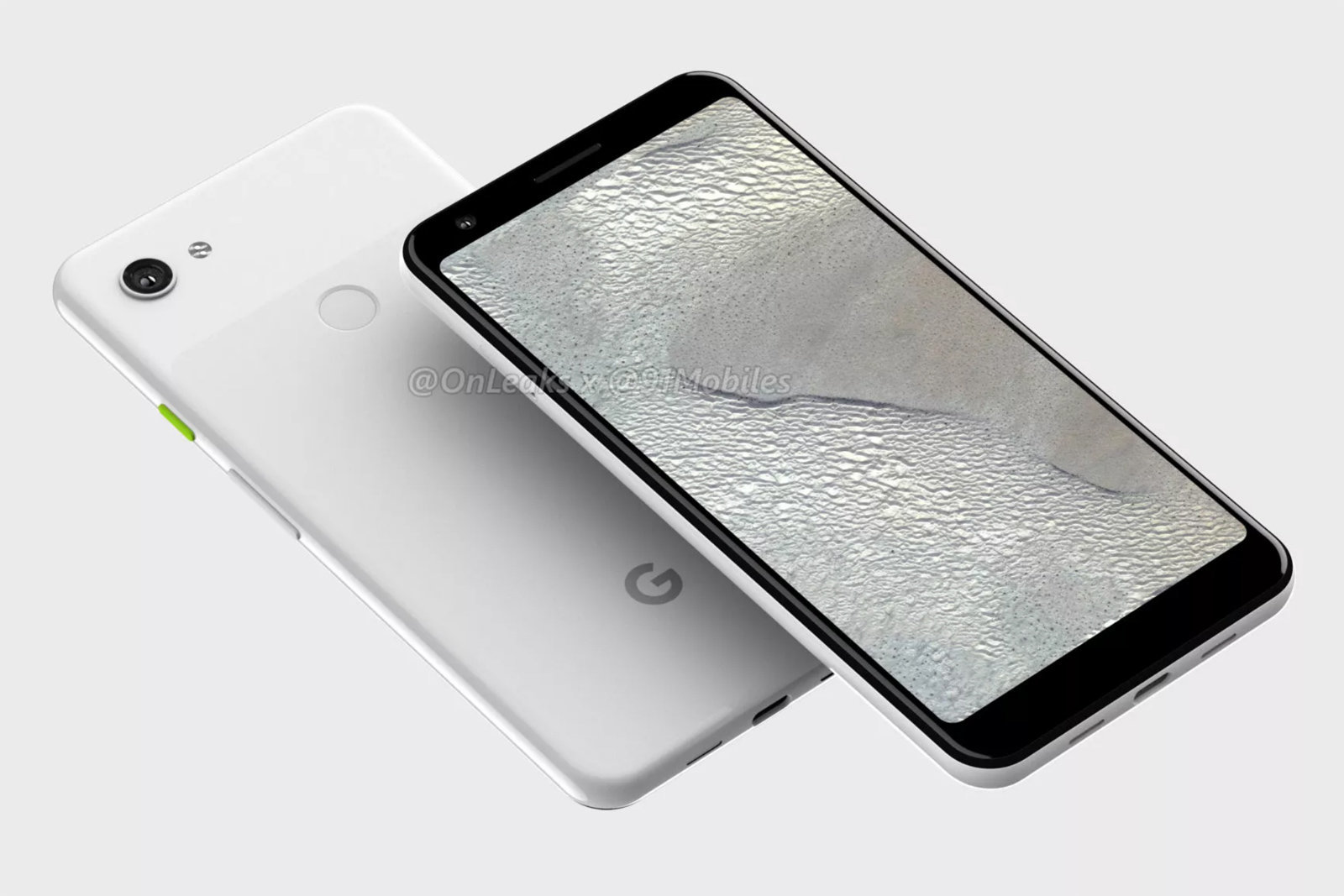 And today comes your very first look at the Google #PIXEL3LiteXL + a fresh new look at the #PIXEL3Lite (names TBC)! 360° videos + gorgeous 5K renders + dimensions, on behalf of my friends @91mobiles -> https://t.co/kG26CSecsi pic.twitter.com/pnQIqLVa6I

The smartphone will run on the latest Android 9.0 Pie and will house a 2915 mAh battery with Quick Charge 4.0 support. From many past leaks, we also got to know that the device is Codenamed as Sargo.