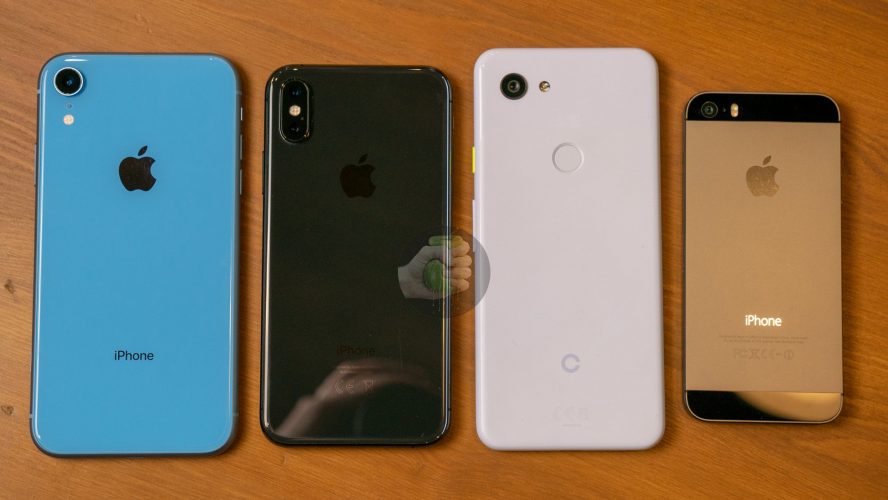 Google Pixel 3 Lite has been leaked again, and this time we see the smartphone alongside other flagship smartphones. The device looks smaller and in compact form factor as well as the codename of the smartphone has been suggested. So let’s take a dip in the latest news. 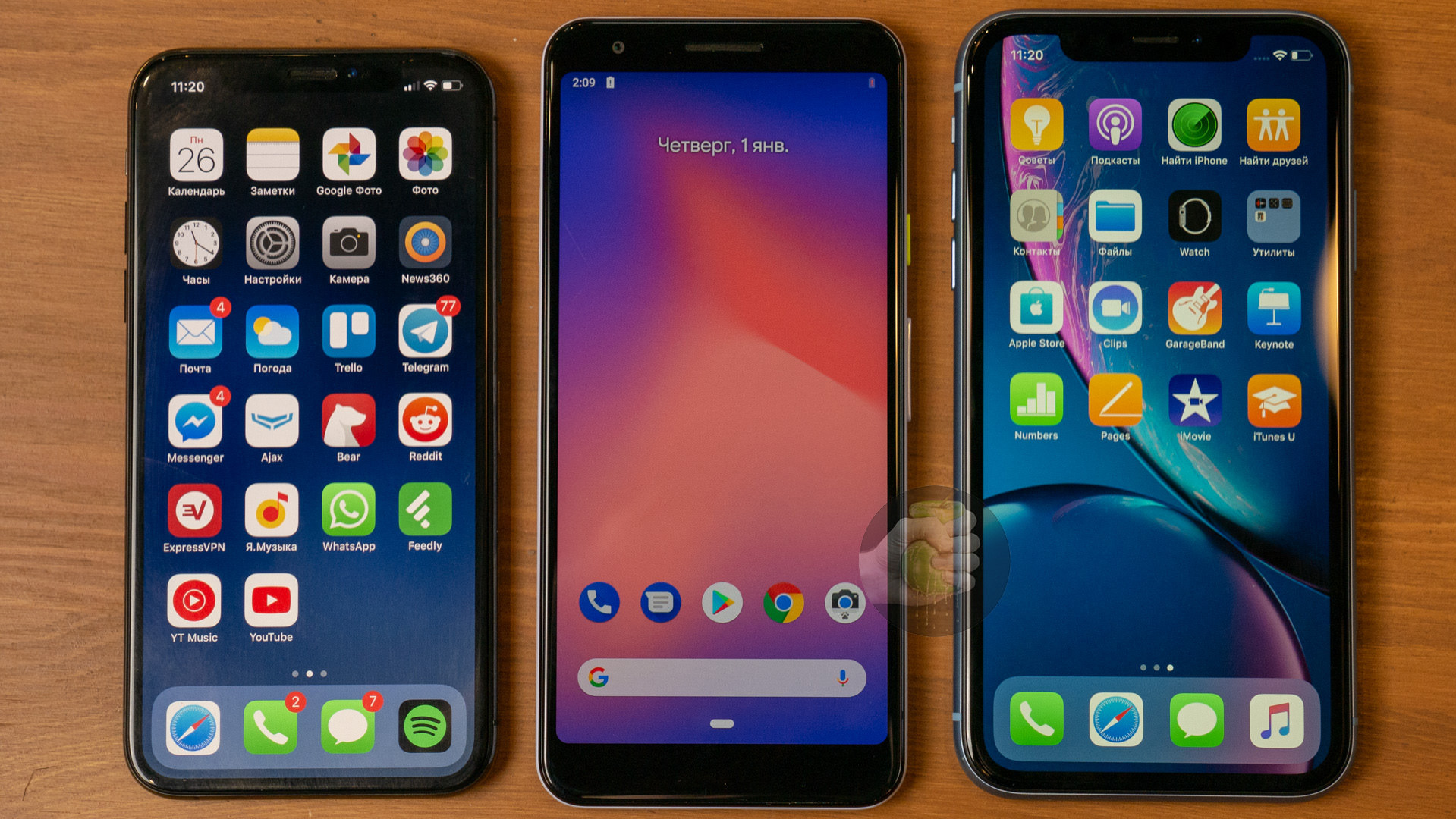 A Russian website Wylsa has shared an image on their website which shows the new Google Pixel 3 Lite alongside a bunch of other smartphones such as Pixel 3 XL, iPhone XR, Nokia phone and other old iPhone model. 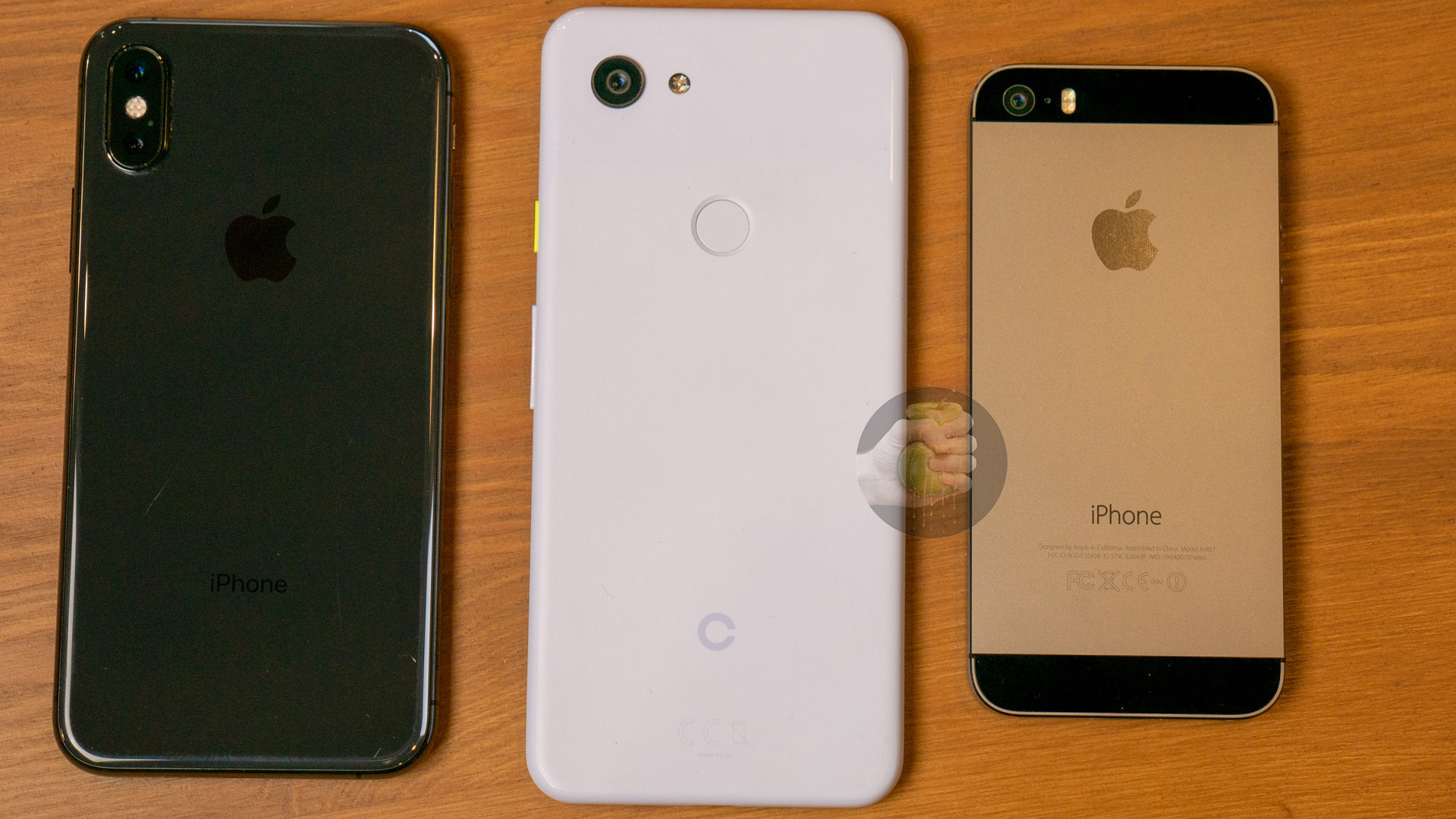 The website doesn’t share much information the device but the photos suggest that Pixel 3 Lite will be a compact smartphone of similar size of the original Google Pixel. The images do a size comparison with other smartphones and through that, we can say that past rumours were correct, the smartphone will sport a 5.56-inch FullHD+ IPS display without a notch.

Now according to the previously suggested leaks, the smartphone will be downgraded or stripped down version of the Google Pixel 3.

The Google Pixel 3 Lite smartphone will be powered by a Qualcomm Snapdragon 670 chipset paired with 4GB of RAM and probably 32GB storage, however, the storage will be non-expandable.

It will feature the same 12-megapixel rear camera and an 8-megapixel front camera just like the Google Pixel 3 and Pixel 3 XL. So the camera will not be downgraded. Some of the camera samples were leaked and the photos just look beautiful as expected.

It is also confirmed that the smartphone will have a 3.5mm headphone jack support and is expected to have a Yellow power button on the side.