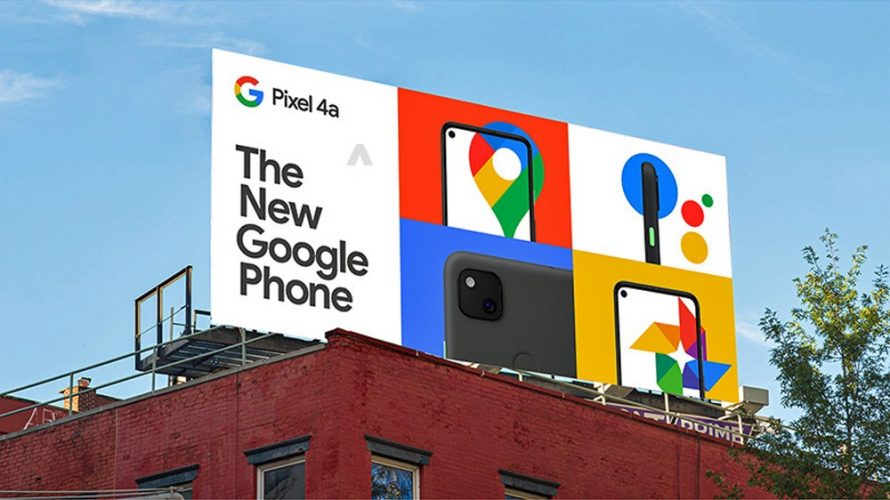 Google Pixel 4a Pricing And Promo Images Spotted On Billboards

Google is yet again teasing the upcoming Google Pixel 4a smartphone. The smartphone that is said to launch this year has already been spotted on billboards and it reveals the pricing and looks of the device.

Google Pixel 4a Pricing And Promo Images Spotted On Billboards

The billboard suggests a price of $399 for the base variant. It will be for the 6GB of RAM and 64GB of storage variant. Rumors also suggest a 5G variant meaning that there will be two versions. A 4G version and another 5G version with the 5G modem in the device. 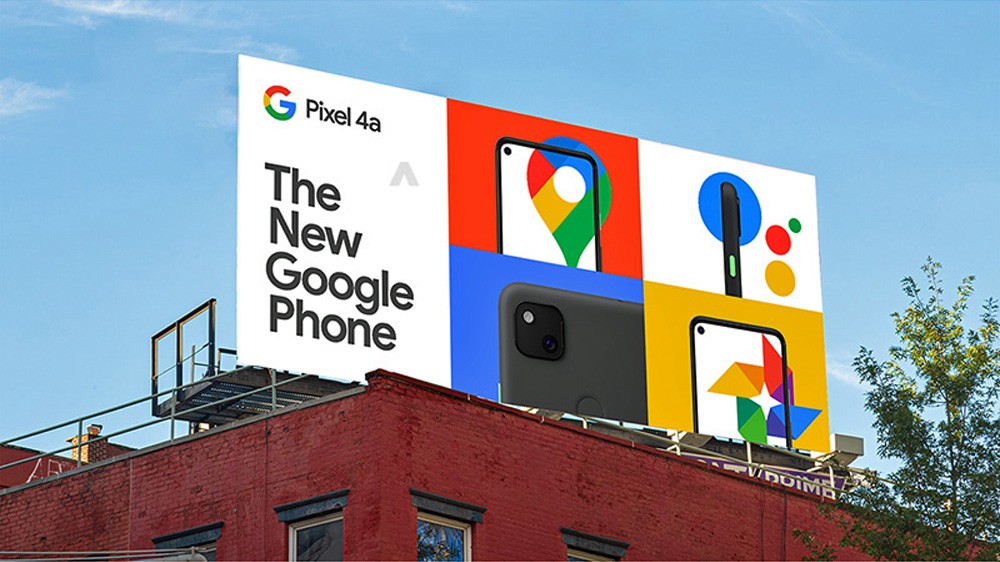 Other than this, the Pixel 4a seems to be a full-screen display smartphone. The company is switching to a hole-punch display and a square-shaped camera module. Even though the module is wider and bigger there is only a single camera at the rear. 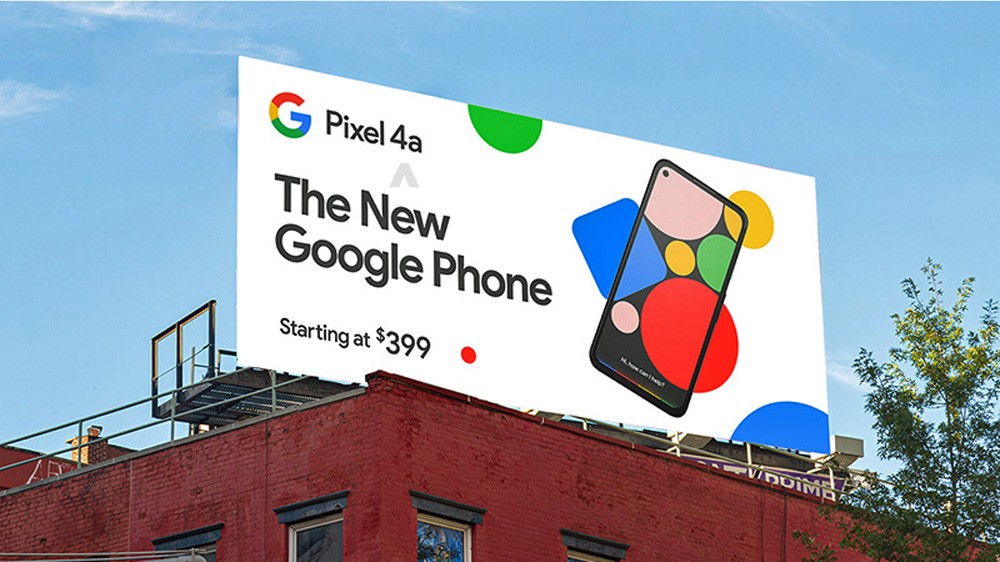 It also reveals the two color variants, the Black and the Clearly White color variant. Currently, there is no word on the launch of the device, but we’ll update the article once it’s out.

Stay Tuned for more updates on Pixel 4a and also Subscribe to Our YouTube Channel Gadget Gig For Latest News, Reviews, Unboxing and Tips/Tricks.

google Google Pixel 4a Pixel 4a