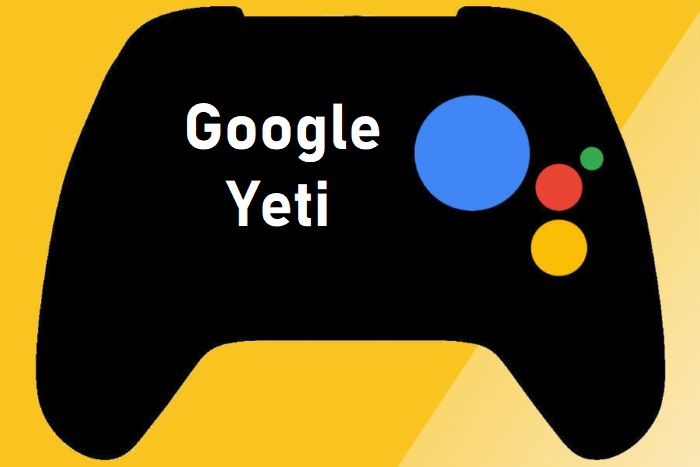 Google was earlier said to bring their own Gaming Console in 2019 but it wasn’t confirmed and was just random speculation but now with Game Developers Conference being right around the corner, Google has now officially announced that they will be presenting a keynote at the event on March 19. 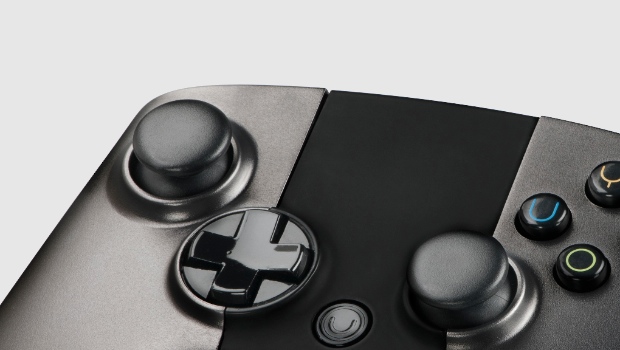 The Gaming Console that Google plans to launch is currently called ‘Project Yeti’ but should get its final naming at the event. Earlier reports from 9to5Google suggested that the Google Gaming Console will come with similar hardware and UI as the Google Chromecast streaming device.

Now to recall, this is not the first time we heard about the Google Gaming Console it was already speculated several times and the software for it was already in testing phase during the time of launch of Assasin’s Creed Odyssey game. Then the testing phase ended in January this year and now the company is all set for the initial release.

Google hasn’t revealed any major details about the Console but while it’s testing phase the major requirement was a 25Mbps Internet connection which made it limited to the US. Surely the Project Yeti Game Console will pack advanced hardware and Google’s smooth software.

Other than this, it was also said that Google has reportedly invited a few gaming outlets for the massive launch of the Console. Now we just to wait for the official unveiling at the Google’s Game Developer Conference held on March 19 at 10 am PST(11:30 India Time) to learn more about it.