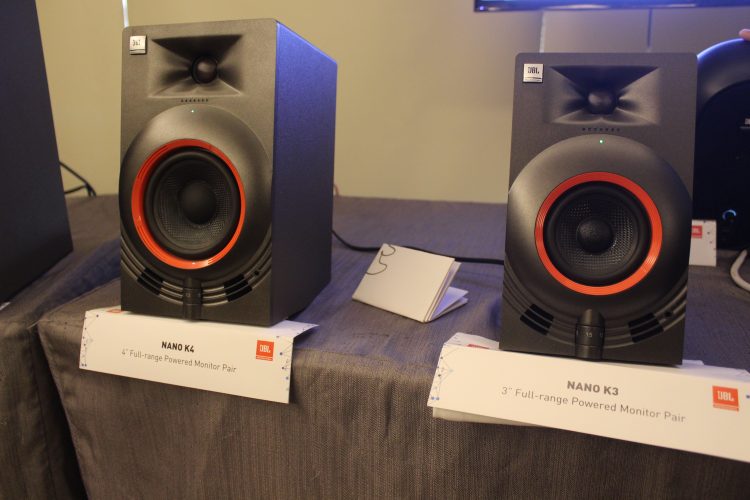 Samsung’s subsidiary Harman has been a top of the line brand and choice of the masses in the audio and sound department. Now expanding its product lineup to several Prosumers, the company has announced a bunch of studio monitoring gadgets in India.

Harman in India announced several audio monitors and headphones especially targeted towards the content creators in the country. 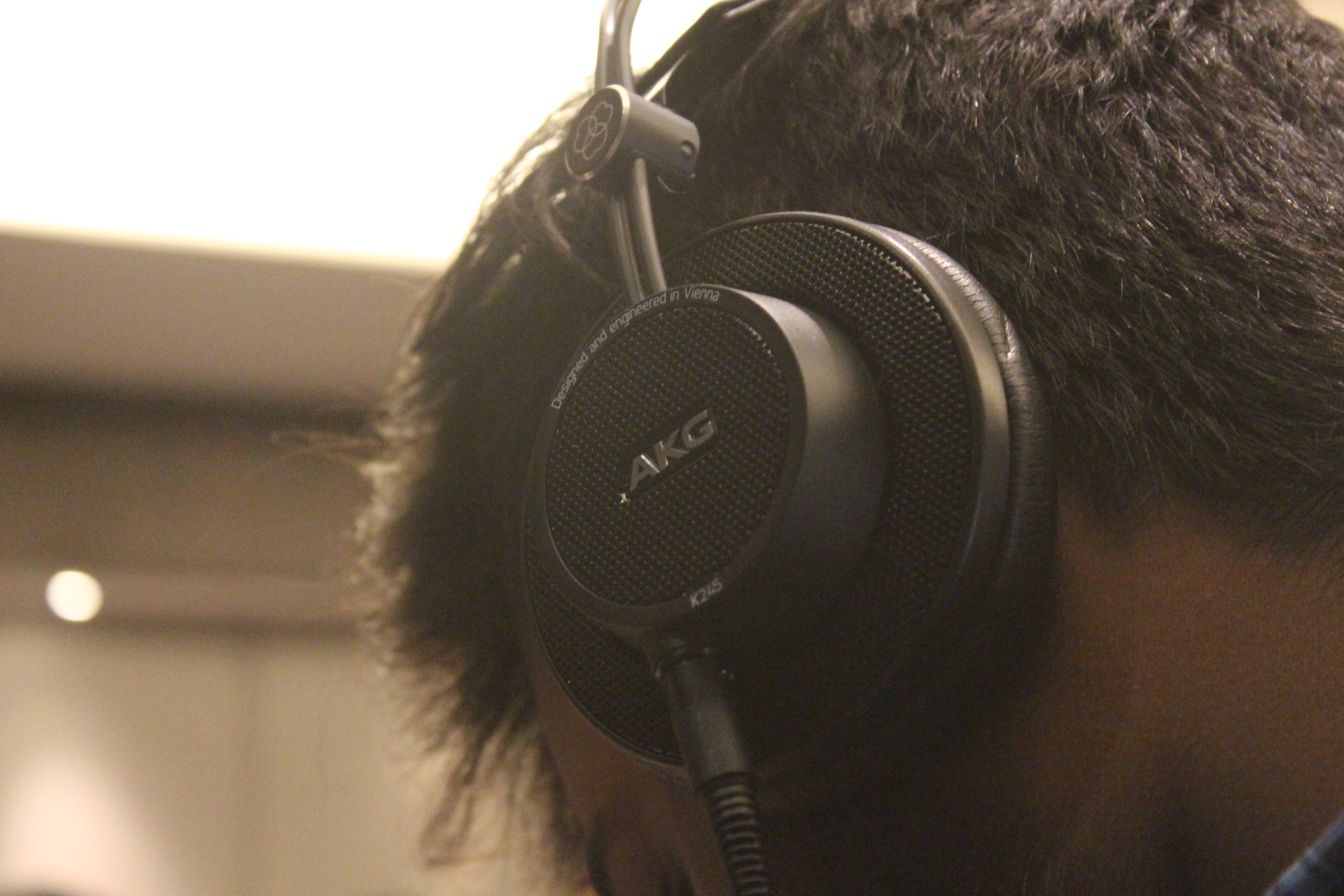 The new foldable studio headphone comes with all-metal hinge construction that provides enhanced durability and a premium feel. It comes with the same AKG Sonic performance for unmatched sound quality. The K245 are Open Back over-ear headphones with comfortable foam padding on the earcups.  The headphone is also lightweight that ensures longer audio editing and audio mixing sessions. 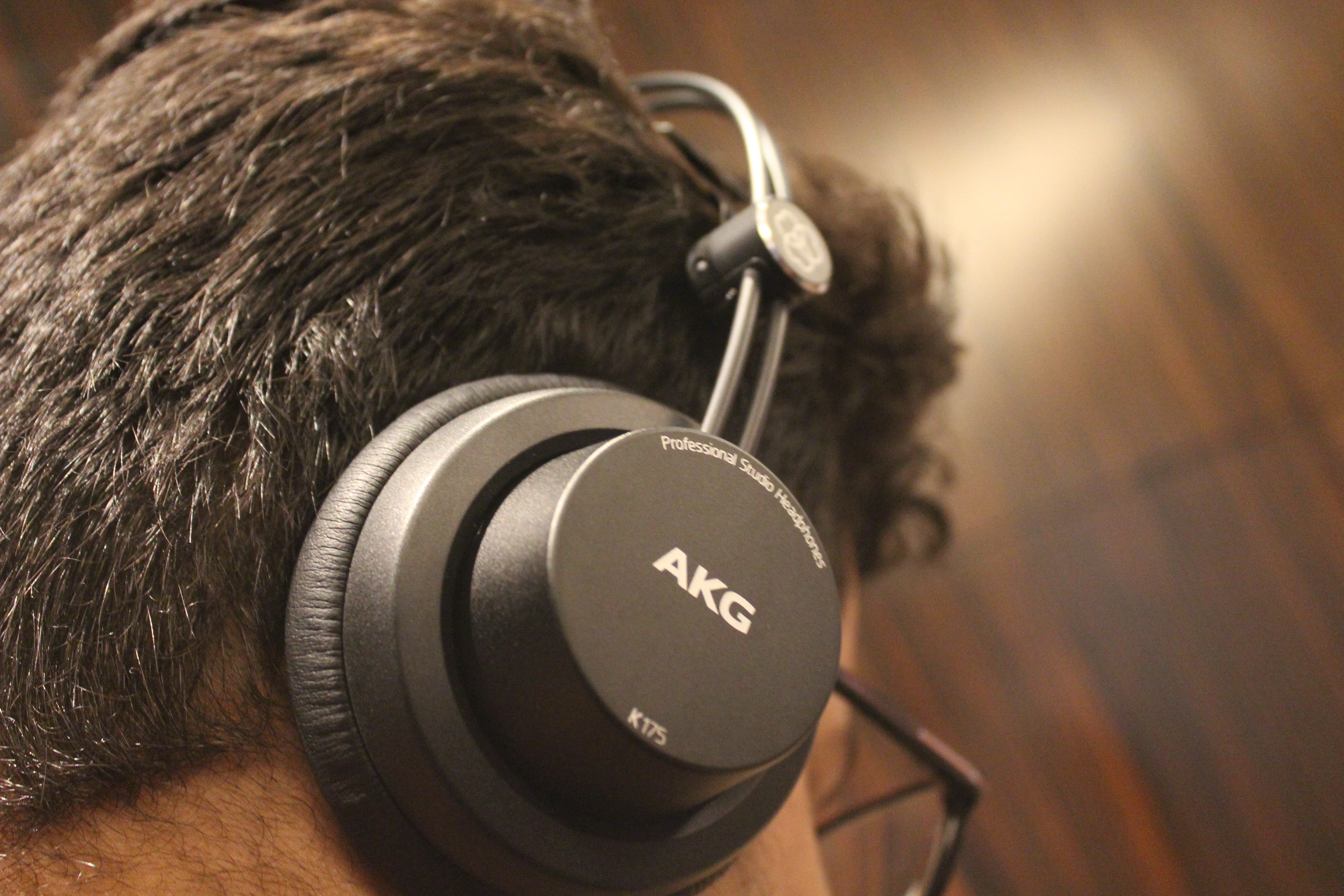 The AKG K175 comes with 40mm drivers with an all-metal hinge similar to the K245. It is a Closed Back headphone with AKG sonic performance which is great for Live mixing and Live audio monitoring. Just like its elder brother, the K175 also comes with foam ear pads and lightweight design. 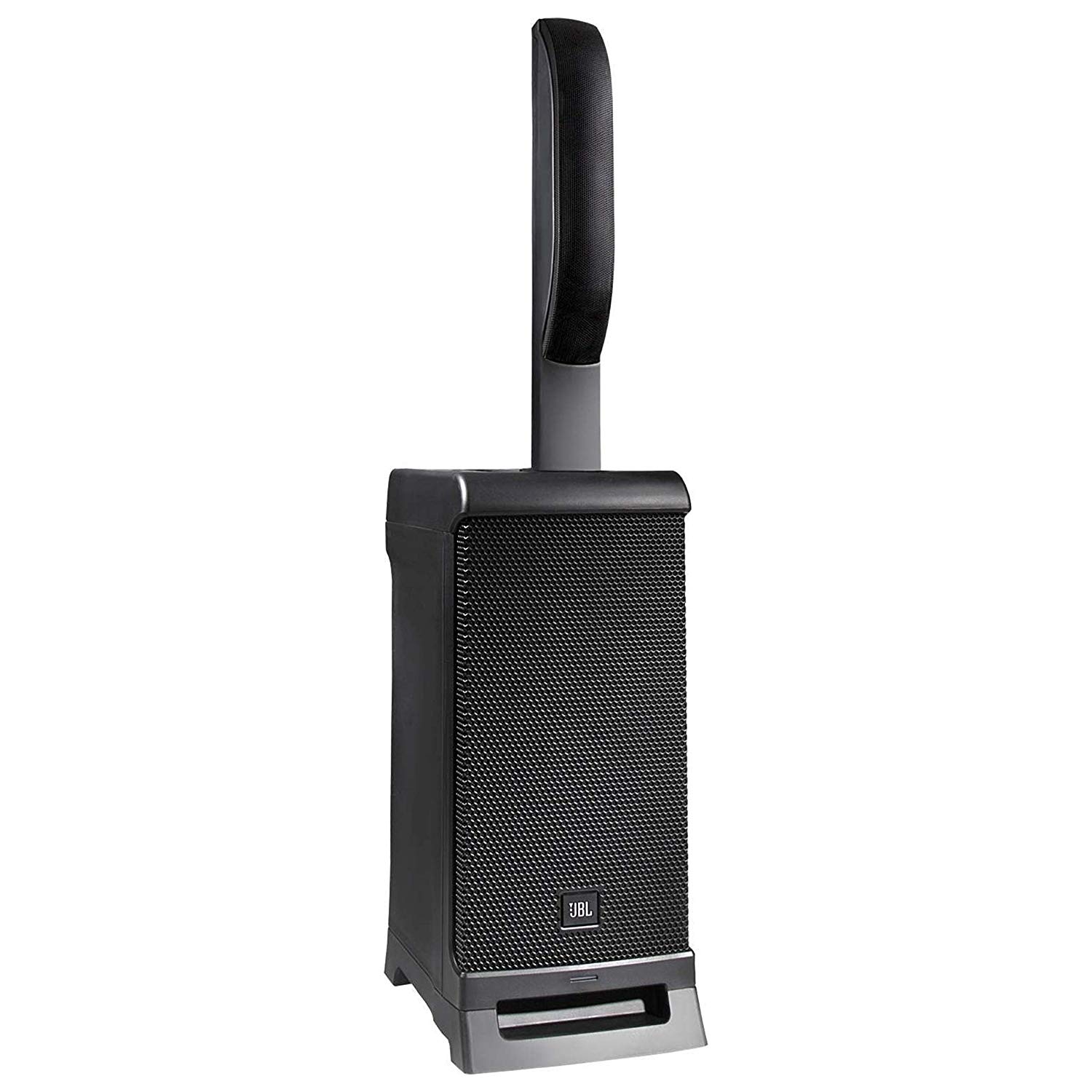 JBL EON One and EON Pro are all-in-one linear array PA Systems with their own subwoofers. The smaller EON One comes with 6-channels mixer and the Pro model comes with 7-channel mixer. Both of them feature subwoofers and are portable. The highlighting feature here is that both of them come with a sound dispersion technology so that the everyone in the room can hear the audio with the same frequency. So everyone in the room can clearly differentiate between the mids and highs. 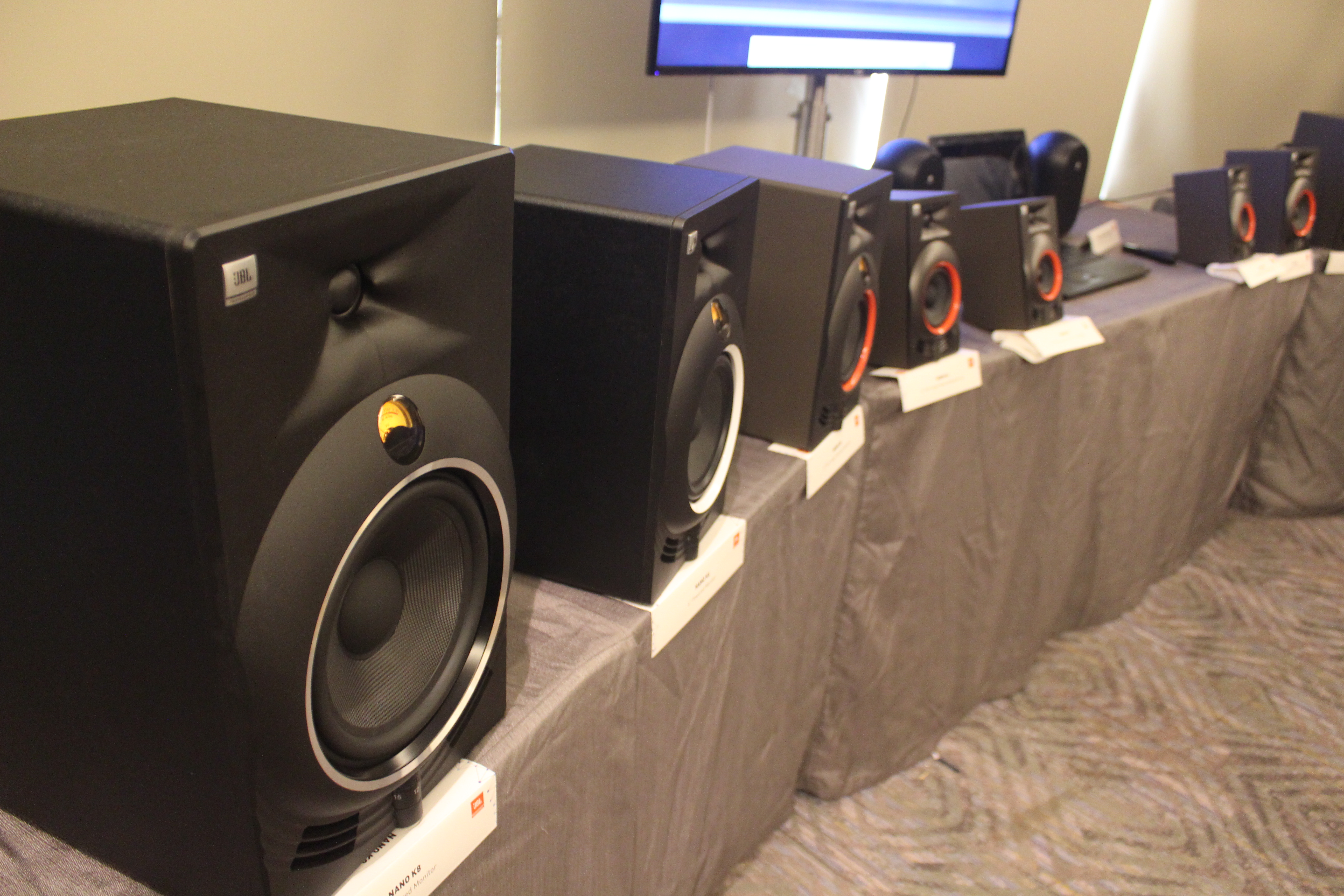 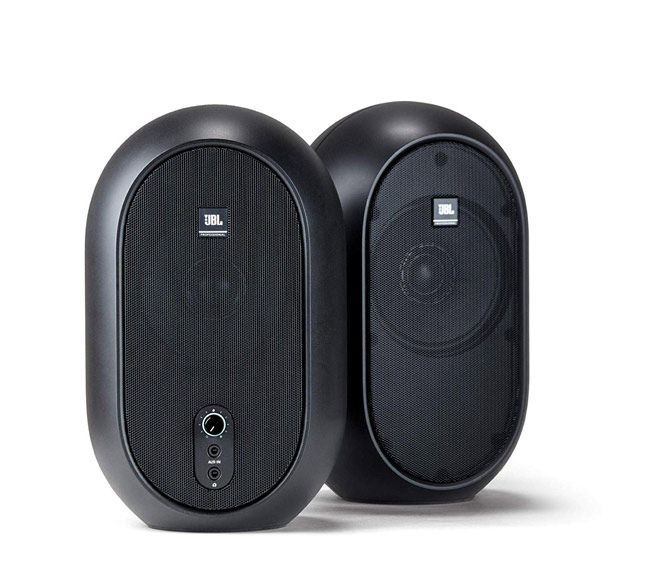 With the new JBL 104, the company expanded it’s ‘1’ series lineup. These new reference monitors are designed especially for desktop usage. The company claims that it will provide clear audio for monitoring purposes and should be kept at a close range. It has a Coaxial woofer design and packs a 60-watt Class D amplifier. Other than monitoring, the speakers can also be used for a casual listening session.

Other than this, the company also announced some other products under the Harman Professionals division including the new Loudspeakers and audio mixers.

Stay Tuned for more updates on such new gadgets and tech updates and also Subscribe to Our YouTube Channel Gadget Gig For Latest News, Reviews, Unboxing and Tips/Tricks.