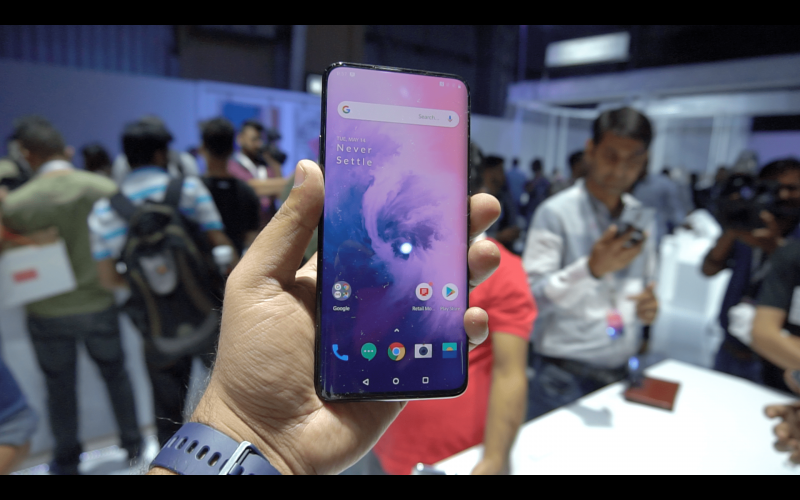 OnePlus held an event last month where they introduced the much-awaited OnePlus 7T smartphone. The smartphone was a great upgrade to the OnePlus 7 but the fans were also excited for the Pro model. Sadly the company didn’t unveil it at the event, but now some rumours suggest that the OnePlus 7T Pro will be unveiled this month. 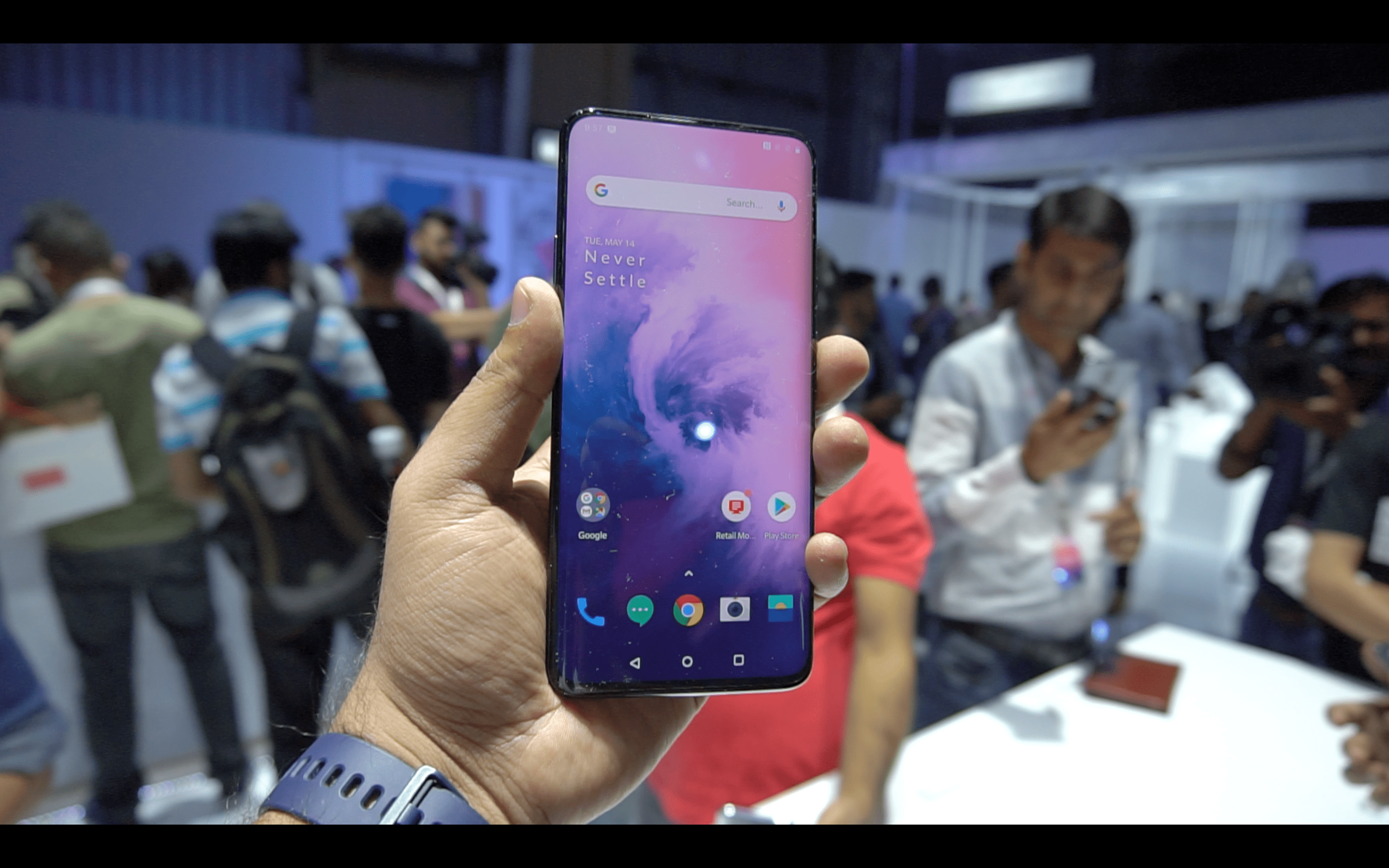 There were plenty of leaks on the OnePlus 7T Pro but after the launch event, everyone thought that the device is skipped. Well, that’s not the case, as the smartphone is arriving soon in India.

Other than this, the smartphone’s specs were leaked already, let’s quickly take a look. The upcoming 7T Pro will come with a curved display, triple rear camera setup, and a 4,080mAh battery. The smartphone will come powered by the lastest Qualcomm Snapdragon 855+ SoC paired with up to 12GB of RAM.

We expect to see some more details before the launch of the smartphone. Some rumours also point out that the company will unveil the smartphone at the Global event happening on October 10.

Stay Tuned for more updates on the smartphone and also Subscribe to Our YouTube Channel Gadget Gig For Latest News, Reviews, Unboxing and Tips/Tricks.