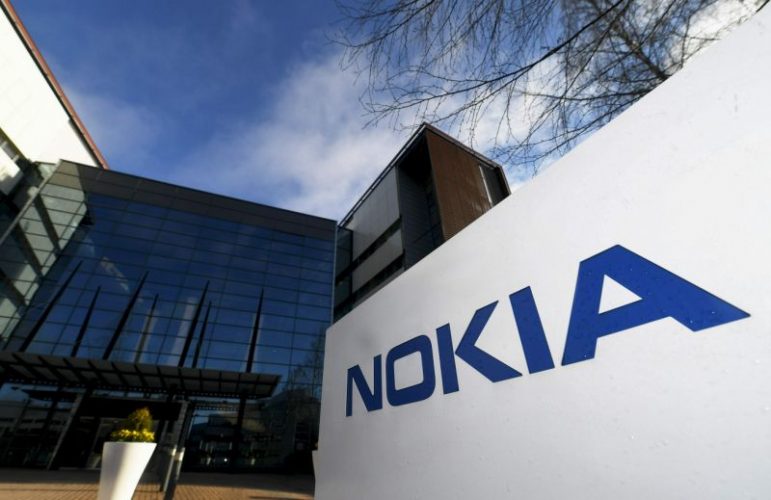 HMD Global Sents Out Press Invites For The Nokia Booth At MWC 2019, Here’s What To Expect

Hmd Global has finally sent out press invites for their event held at Mobile World Congress 2019 and there they are expected to launch a bunch of devices including the Nokia 9 PureView smartphone. Let’s see what to expect from the company at the event.

Firstly let’s take a look at the press invite which was sent to several medias and bloggers.

So the invite tags #GetSmart which basically doesn’t reveal much but as the company is showcasing several devices we expect to get to know about many smartphones in many diffrent segments. It also reveals the timing and date which is scheduled for February 24 at 4:00 P.M local time.

As the company unveiled five smartphones last year, we also expect to see more than just three devices mentioned. Rumours suggest that we will get to see some low-end smartphones at the event.

With all this we expect Nokia to launch some great smartphones especially the Nokia 9 PureView which is going to be the hottest smartphone at the event.