HMD Global Teases a Video That Confirms The Launch Of Nokia 8.1/Nokia X7 in India

The picture's about to get rosy with an epic viewing experience. Get ready to #ExpectMore pic.twitter.com/Tj5XfNuN0h 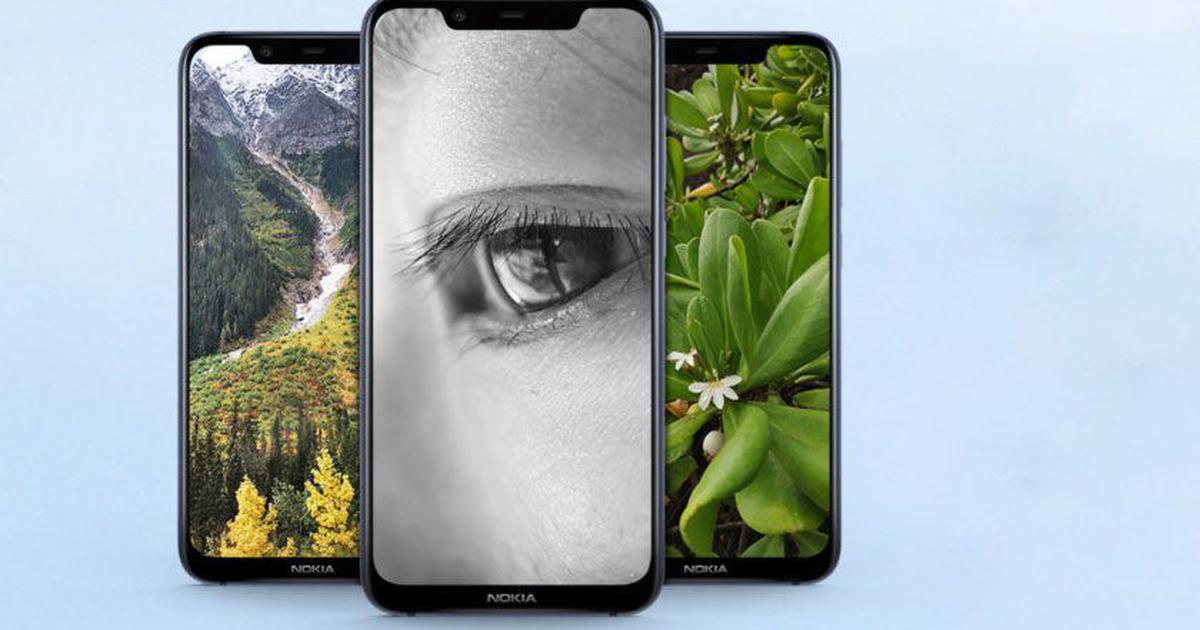 Other than this, we know the device specifications as it was launched earlier in China,

In terms of camera, it has a 12-megapixel + 13-megapixel dual camera setup at the rear and 20MP front selfie camera on the front. All the sensors are “Zeiss” optics lenses as well.

It is backed up by a 3500mAh Li-ion battery with fast charging support of up to 18W via the USB Type C port. It doesn’t skip the 3.5mm headphone jack and runs on the latest Android 9.0 Pie out of the box.

The availability details are yet to be known, but once they are out we’ll be the first one to update you on the same.