Honor V30 smartphone was in the leak stage for quite a while now, its box packaging, design and some of the specs were leaked and now finally the smartphone’s launch date and some details have been confirmed by the company itself. Let’s take a look at all the details. 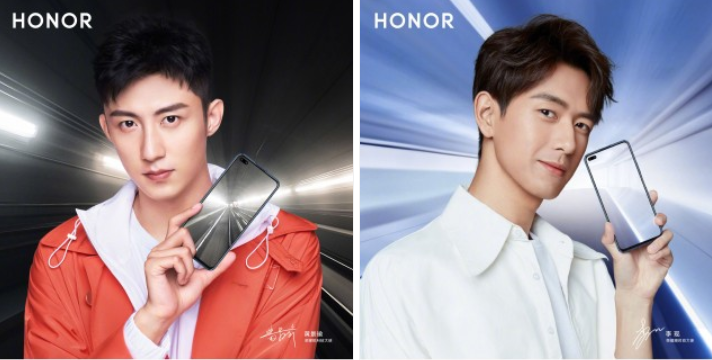 The company has shared a poster online that reveals the launch date of the smartphone. The Honor V30 will launch on November 26 instead of the regular December launch of the V-series smartphones.

It will be a 5G enabled device and will be first launched in China and then later hit the global market. The official poster shared by the company also reveals the front design of the device. We get to see a dual hole-punch camera at the top left of the screen. The overall screen is bezel-less and has a larger and wider form factor.

Other than this, earlier the box packaging of the device was outed and it also confirmed the 5G feature of the smartphone. It is also said to come with great cameras and hardware. Sources suggest a Quad-camera setup and Kirin 990 SoC. It will run on Android 9 pie of the box but Android 10 should be upgradable in the future.

That’s just what we know so far about the Honor V30 or Vera 30, but once more details are out, we’ll be the first one to notify you on the same.