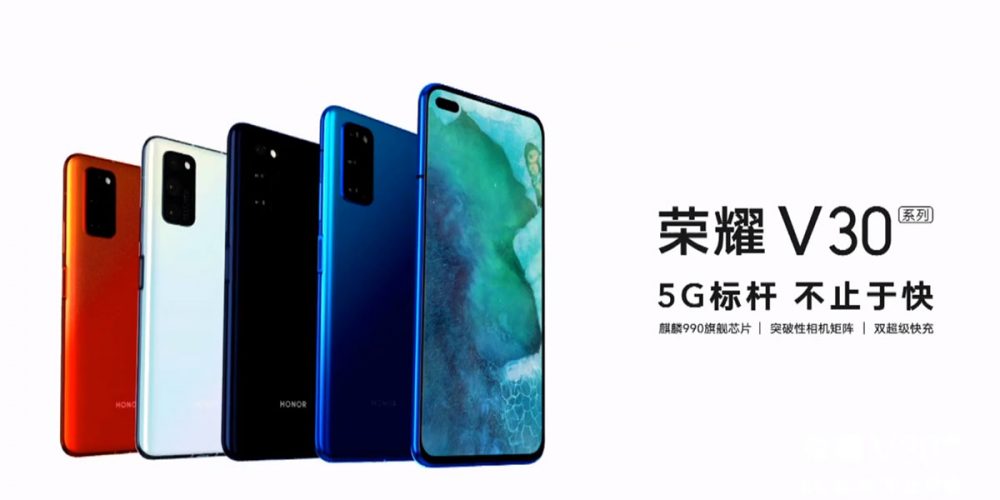 Android-powered Flagship devices are getting cheaper and better, just a week back we saw Realme’s X2 Pro with all the great internals and plausible pricing. Before that were the OnePlus flagships. Well, now Honor has come up with its two new flagship devices – Honor V30 and Honor V30 Pro. Both the smartphones come with a full-fledged Android 10 support with omnipotent hardware. Let’s take a look at all the details. 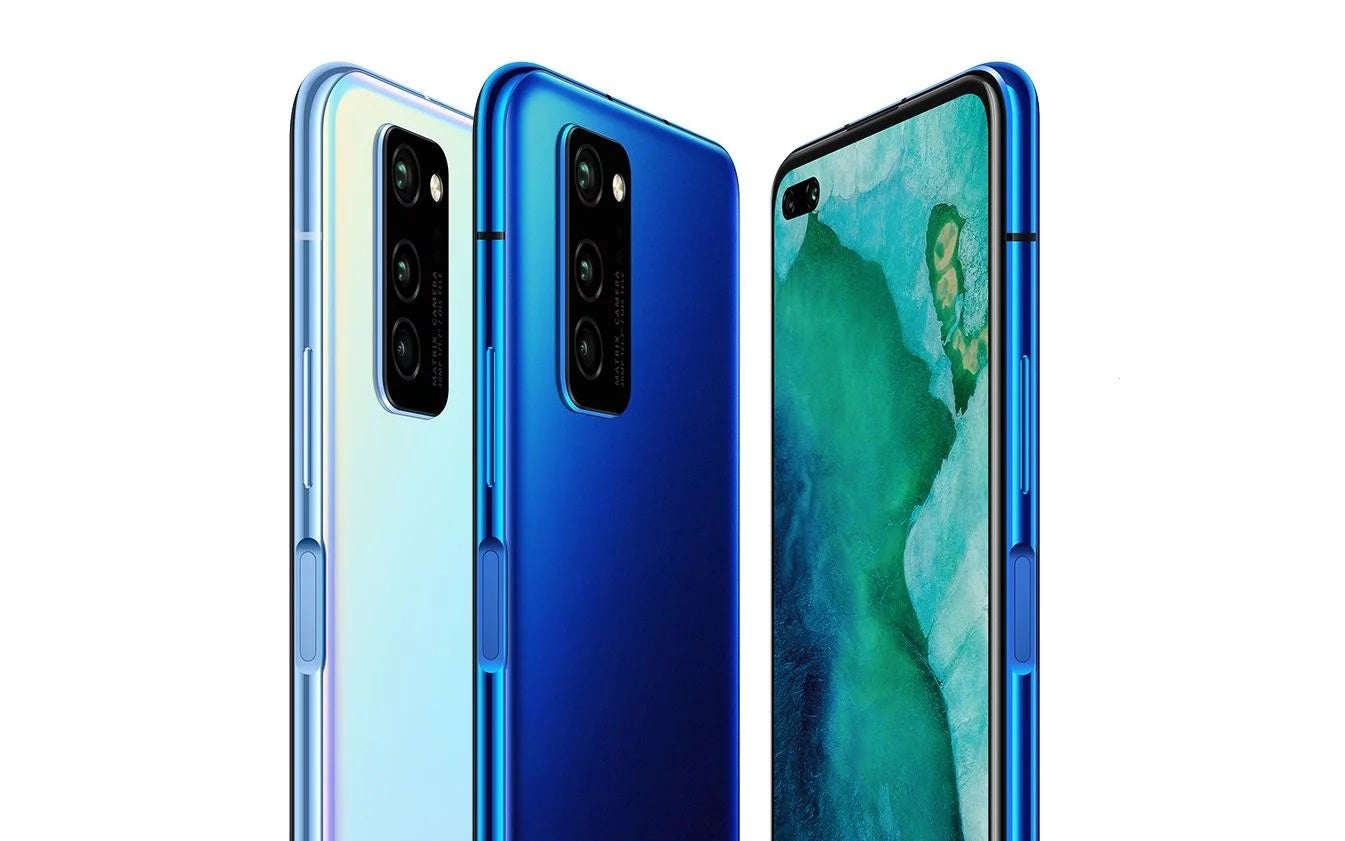 The Honor V30 and V30 Pro share quite-a-few things in common. In fact, both devices look identical. There’s a clean look at the rear and front if we exclude the awkward camera placement at the rear. There’s an Honor branding at the rear and both of them sport the same 6.57-inch full-HD+ Hole-punch display panel. As said earlier, the phones have a clean look with minimum bezels and maintain a screen-to-body ratio of 91.46 percent.

In terms of optics, the Honor V30 has a triple rear camera consisting of a 40MP+8MP+8MP lens setup, whereas, the V30 Pro has the same triple rear camera module, but has a 12MP wide-angle lens instead of an 8MP lens. The Pro has a 40MP+12MP+8MP lens setup and both the devices have the same camera features such as low light and a couple of filters. At the front, both of them feature a 32MP+8MP dual camera setup housed in the hole-punch on the top right side of the screen.

Moving to the hardware, here too, both of them come with a Kirin 990 Flagship SoC paired with up to 8GB of RAM and 256GB of internal storage. As said earlier, the devices come with the latest Android 10 out of the box with Honor’s custom UI on top of it.

Other than this, both the devices come with NFC, Bluetooth v5.1, Wi-FI, GPS, and all the necessary sensors. The devices also come with a Dual-mode 5G and the regular 4G support.

Stay Tuned for more updates on V30 and V30 Pro and also Subscribe to Our YouTube Channel Gadget Gig For Latest News, Reviews, Unboxing and Tips/Tricks.