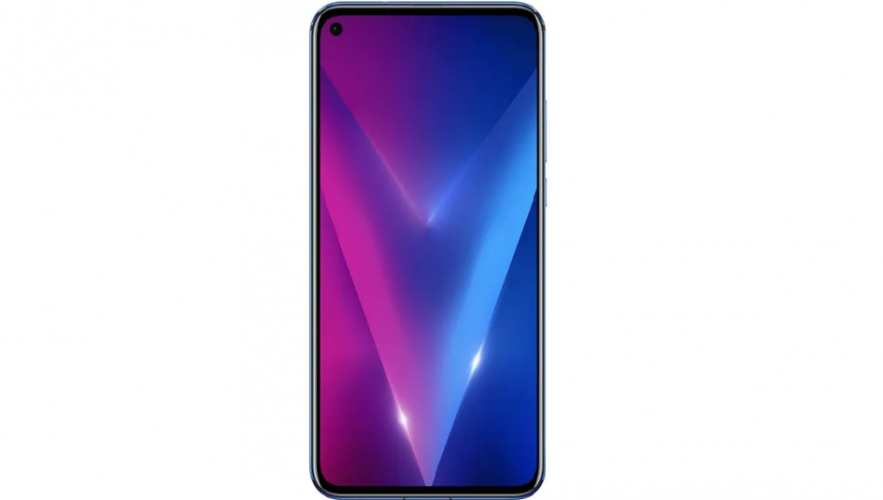 Honor V30 and V30 Pro are all set to launch on November 26, but just a few days ahead of the launch, the company itself has shared a video revealing some of its major spec details.

The smartphones were speculated to come with the flagship Kirin SoC and 5G support. Well, now the new teaser confirms that the upcoming V30 and V30 Pro will ship with a Kirin 990 SoC that will support 5G from some top carriers.

The teaser video also suggests that the device will be faster and powerful. Some of the other specs of the Honor V30 and V30 Pro are 8GB of RAM, up to 256GB of internal storage, and a hole-punch display.

Other than this, the device is said to come with 40W SuperCharge technology and a massive mattery.

That’s just what we know so far, but the launch is just a few days ahead on the 26th of November where we’ll learn more details.

Also Read: Mi Band 3i, The Successor To The Mi Band HRX Launched In India At ₹1,299