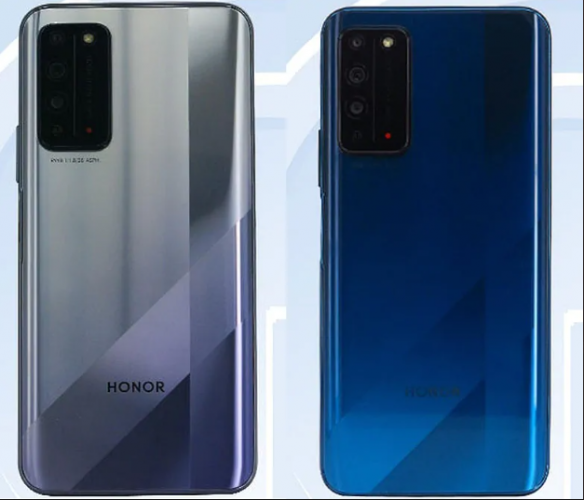 Huawei has been launching its flagship devices with 5G capability but its sub-brand Honor has been lacking in the 5G capable handsets. Well, now, the upcoming Honor X10 smartphone’s teaser has been shared online that confirms its launch data and 5G capability.

The Honor X10 smartphone was earlier seen on Tenaa listings that showcased some of its specs and details. It also showed the possible flat design of the actual unit. Now, the teaser image shared by the company on the Weibo platform confirms that the smartphone will be debuting on May 20 in China.

Other than this, the teaser does not reveal much, so let’s take a look at the bits we got from the Tenaa listings.

The mid-range smartphone will come with a 6.63-inch FHD+ display. It will be an LCD panel with bare minimum bezels. It will feature a triple camera array at the rear holding the 40-megapixel Sony IMX600y primary sensor accompanied by another 8-megapixel ultra-wide sensor, and a 2-megapixel lens which will probably be the depth sensor. There will be a 16-megapixel front camera for selfies.

The device will be powered by the Kirin 820 chipset and is expected to have up to 6GB or 8GB of RAM. It will house a 4,200mAh battery with some sort of fast charging technology. Sources suggest a 22.5W fast charging via the USB Type-C port. It will run on Android 10 out of the box and Honor’s custom User Interface on top of it.

It will also come with a side-mounted fingerprint scanner and face unlock as security options. It is said to come with a 3.5mm headphone jack for audio listening.

The smartphone’s pricing is yet to be known, but we expect to see a last batch of leaks before the actual launch where we could get to know the expected pricing.