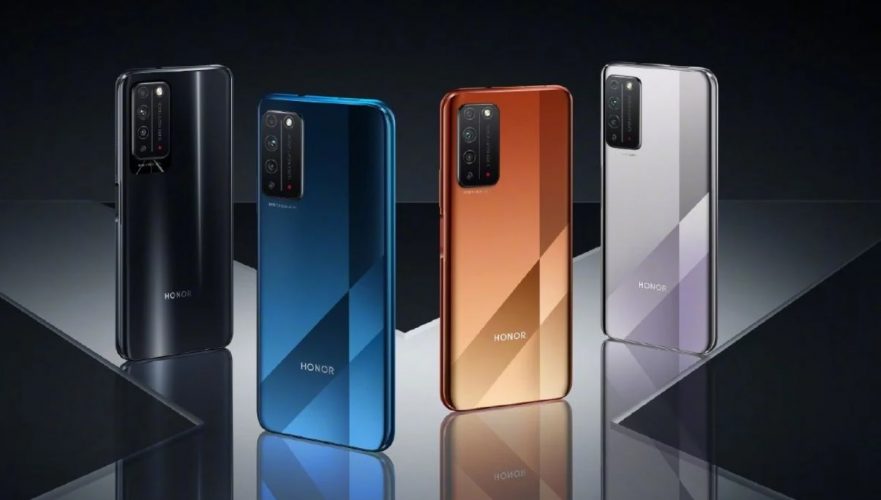 Huawei’s sub-brand Honor has launched the much-rumored Honor X10 smartphone in China. After several leaks and teases, the smartphone was announced in an online event on Wednesday. It is a mid-range offering from the company that comes with 5G connectivity making it one of the cheapest 5G smartphones from Honor. Let’s take a look at the details.

It has a 6.63-inch full-screen display with FHD+ resolution. It has no bezels or notches as it gets a pop-up to hold the front-facing camera. Due to this, it has one of the highest screen-to-body ratio coming at 92% percent.

It features a triple rear camera setup at the rear and single front camera setup. At the rear, it has a 40-megapixel primary sensor with an f/1.8 aperture, another 8-megapixel  wide lens, and the third 2-megapixel lens with an f/2.4 aperture. At the front, the pop-up holds the 16-megapixel selfie lens.

The smartphone is powered by the newly launched Kirin 820 SoC bundled with 8GB of RAM and 128GB of internal storage(expandable via MicroSD card). The device is backed up by a 4,300mAh battery with 22.5W fast charging support.

It runs on EMUI based on Android 10 out of the box. It has a dual-SIM functionality with 5G and 4G support. It has the USB Type-C port for charging and data transfer and also has the 3.5mm audio jack for music listening.

The first sale will begin on May 26 in China.