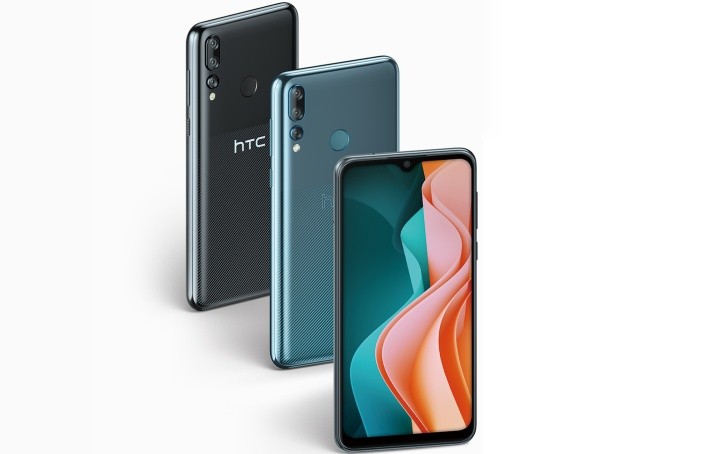 HTC is not stopping at least in its home country. The company has launched the new HTC Desire 19s budget smartphone at an event in Taiwan. It is a successor to the Desire 12s that launched last year. Let’s take a look at all the details of the new budget HTC device. 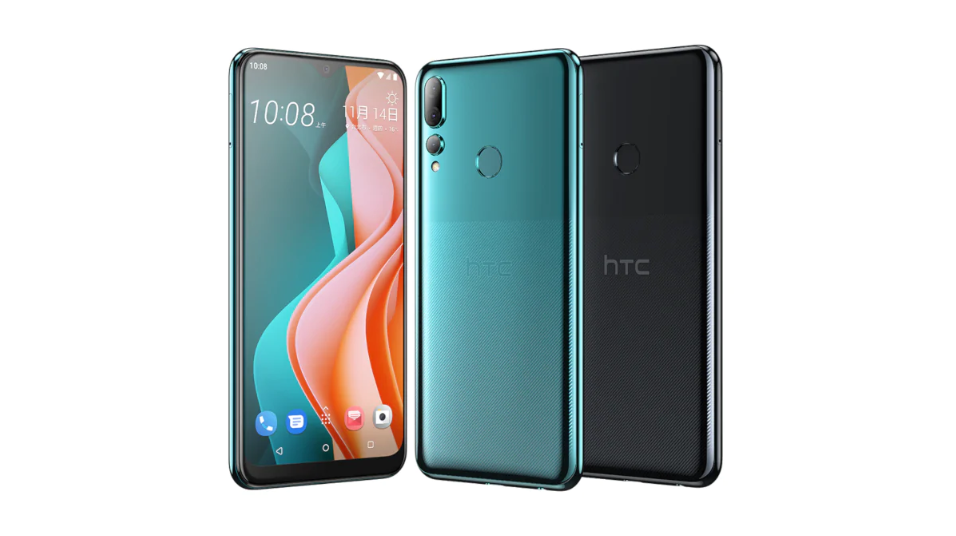 The all-new HTC Desire 19s come with a common-looking design, it sports a 6.2-inch water-drop notch display. It has a 19:9 aspect ratio and it is an IPS panel with an HD+ resolution.

It has triple rear cameras, there’s a 13-megapixel primary shooter with an aperture of f/1.9, another 5-megapixel ultra-wide lens with f/2.2 aperture, and the third 5-megapixel depth sensors for producing the bokeh effects in the images. At the front, it has a 16-megapixel selfie snapper.

The device comes powered by a MediaTek Helio P22 SoC paired with 3GB of RAM and 32GB of internal memory. It runs on Android 9 Pie with HTC’s own skin on top of it. There is a 3,850mAh battery with 10W fast charging support.

It has a 3.5mm headphone jack at the bottom and also has a USB Type-C port for charging and data transfer. It also has NFC and Bluetooth 5.0 support.