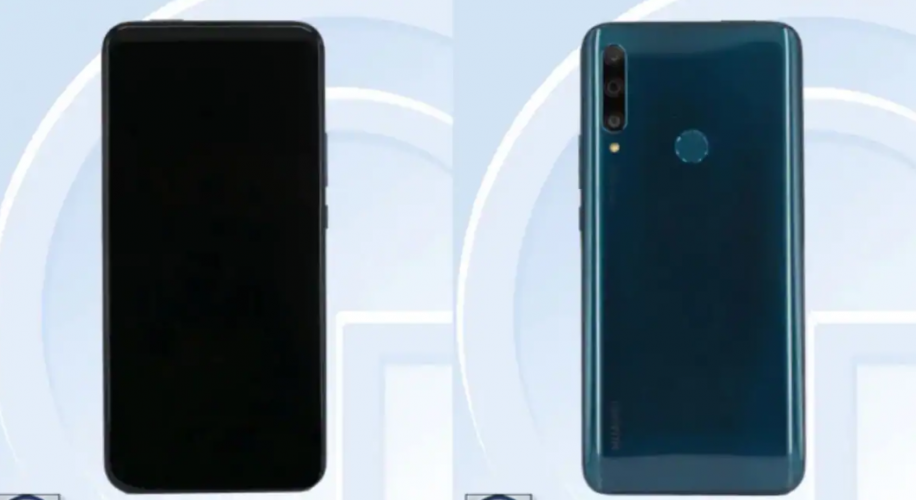 Huawei’s upcoming mid-range smartphone seems to have hit the TENAA listing. The Huawei Enjoy 10 was recently leaked and was said to be the rebranded Y9 Prime, but that’s not the case. The images and specs widely differ and it looks like the smartphone is going to be a good deal in the mid-range segment. Let’s take a look at all the details.

From the looks, the overall shell of the Huawei Enjoy 10 looks similar to the Huawei Y9 Prime. But at the rear, the triple camera module has a different design in the Enjoy 10. It is housed in a single module while the Y9 Prime has one lens separated. Now moving to the TENAA specs, the Huawei Enjoy 10 will come with a 6.59-inch FHD+ display with minimum bezels at top and bottom.

Under the hood, it is powered by a Qualcomm Snapdragon 710 SoC paired with up to 8GB of RAM and up to 128GB of internal memory. It will also come equipped with a 3,900mAh battery and will run on EMUI 9.1 based on Android Pie.

Other than this, the images also reveal a fingerprint scanner at the rear and Huawei branding at the bottom left side. More details on the smartphone are expected to surface in the coming weeks and also the official launch date is expected to be announced soon.