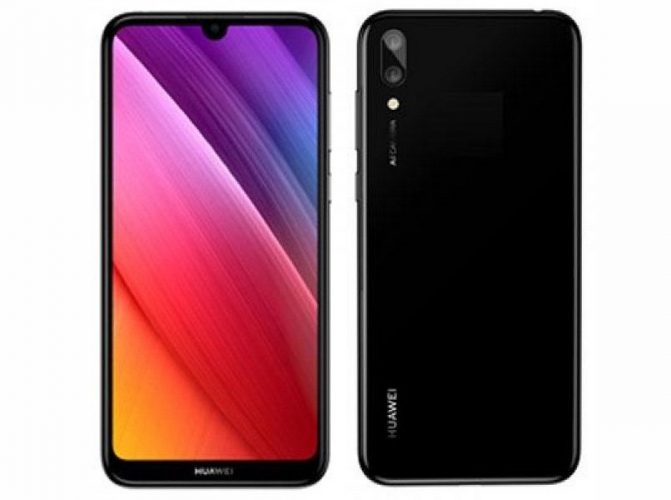 According to the images surfaced on the Internet, the smartphone will look almost similar to the Plus model but will have fewer bezels and a dew-drop or water-drop notch on the front top. This small notch will a have a front-facing selfie camera which is expected to be an 8-megapixel sensor. If we talk more about the camera, it also houses a verticle dual camera setup with 13-megapixel + 2-megapixel depth sensor which will provide portrait shots with the blurred out background. 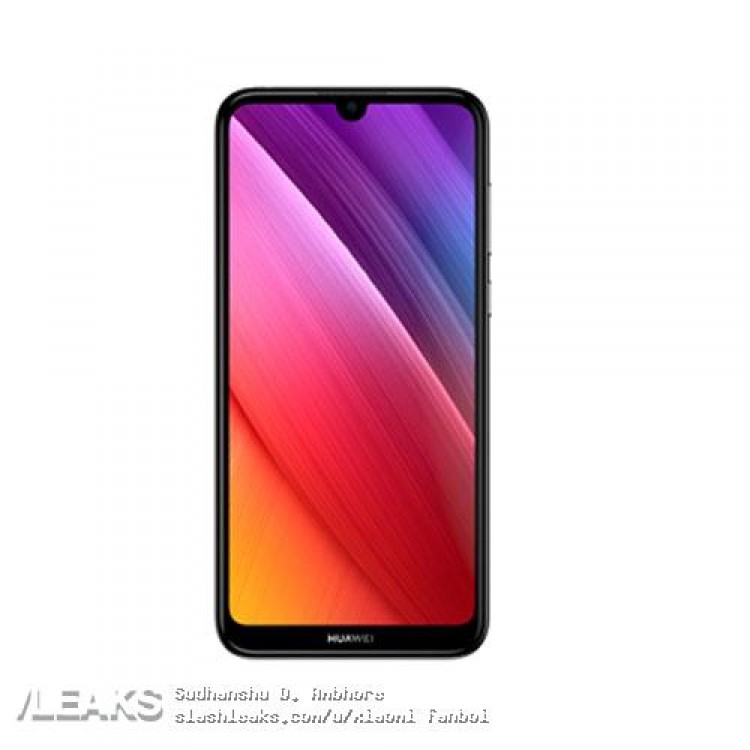 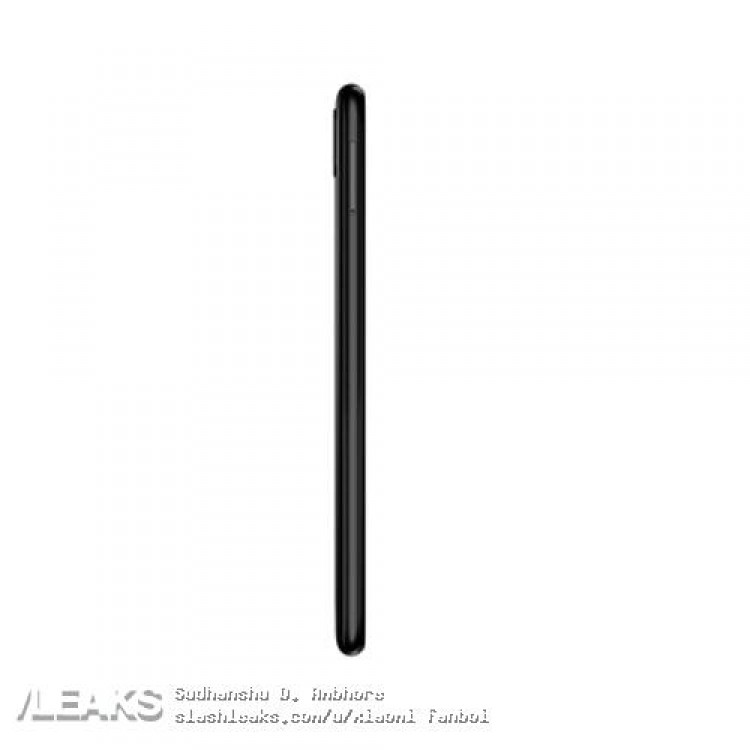 Moving back to the design, it will have a Huawei logo at the front bottom just like every other Huawei smartphone and will also good looking glass back. On the Back of the device, we again see a Huawei logo and AI-Camera logo which suggests that it will have an Artificial Intelligence technology. 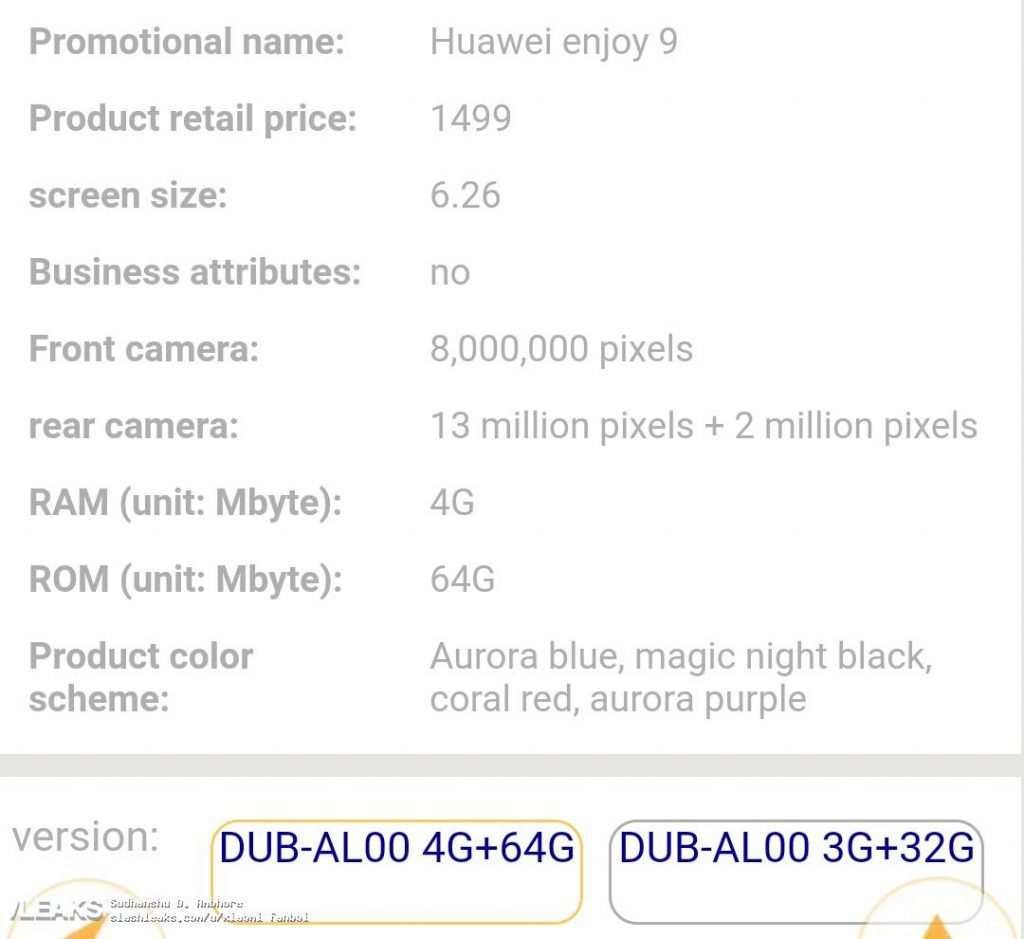 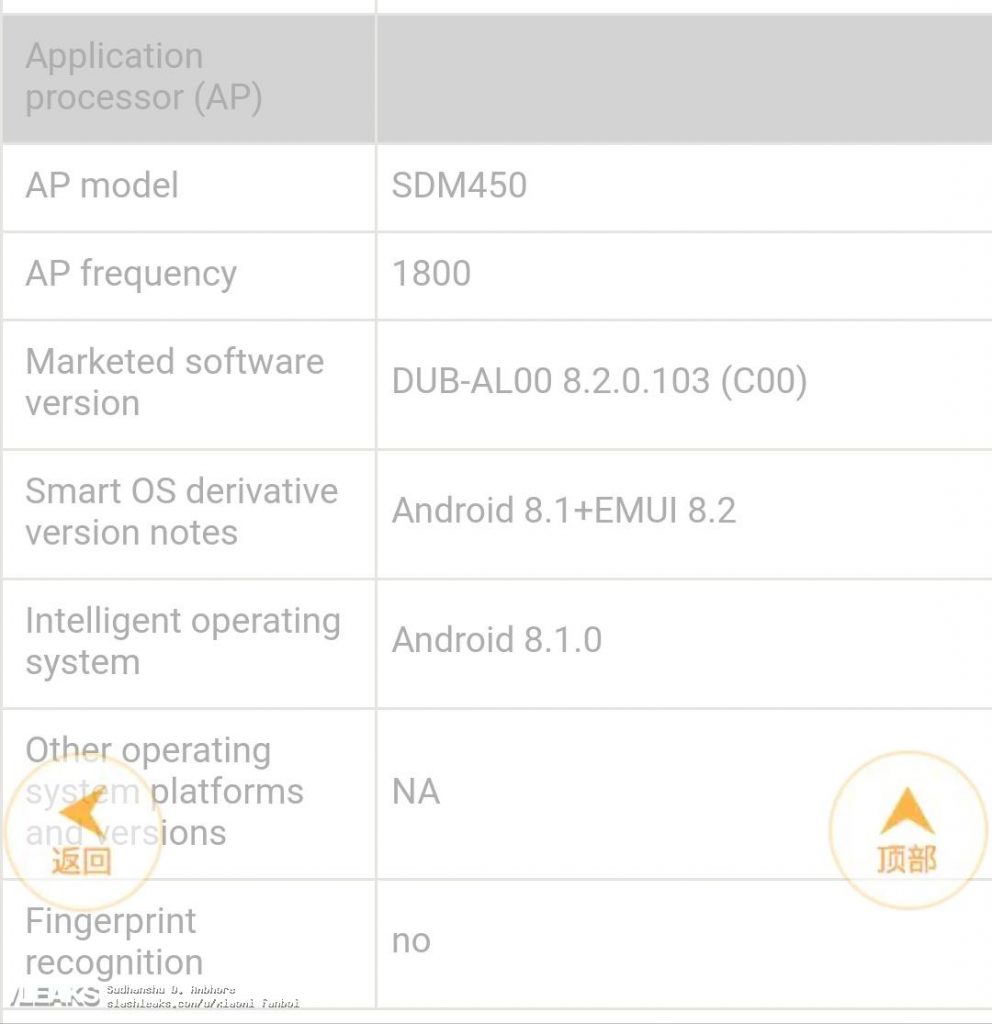 Under the hood, it is expected to be powered by a Qualcomm Snapdragon 450 processor with up to 4GB of RAM and 64GB of storage. It will be backed up by a 4000 mAh battery and run on Android 8.1 Oreo out of the box. It will have Huawei’s custom Emotion UI on top of it.

The Huawei Enjoy 9 will come with a 3.5mm headphone jack and a micro-USB port instead of USB Type-C. Now since it is a budget phone Huawei has skipped on the fingerprint scanner but it will have software-based Face Unlock security.

Other than this, the Huawei Enjoy 9 is expected to start at $215(approximately Rs. 15,000) which seems like a high price if it launches here in India as smartphones from other manufacturers are offering Snapdragon 660 at this price. But there are no such plans to of Huawei to launch the device in such a competitive market and so it will first launch in China and will later be shipped in European markets.