Huawei Enjoy 9S Specifications Leaked Ahead Of The March 25 Launch: All Details Here

Huawei Enjoy 9S smartphone’s official unveiling was scheduled for March 25 in China, but it’s specifications and details have been surfaced online ahead of its launch. 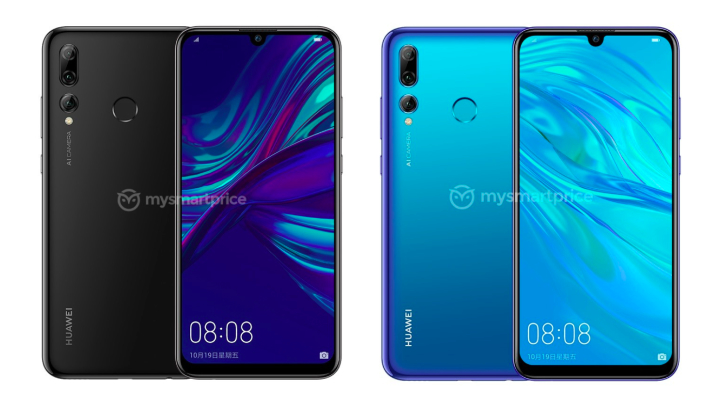 According to MySmartPrice, the Huawei Enjoy 9S will have a similar design footprint to the Huawei P Smart+ which launched a few weeks back. However, the internals will be different.

The Huawei Enjoy 9S smartphone will come with a 6.21-inch full-HD+(2340X1080) IPS panel with a U-shaped notch. It will basically have a water-drop or tear-drop notch.

Under the hood, the smartphone will be powered by a 12nm HiSilicon Kirin 710 octa-core chipset paired with 4GB of RAM and up to 128GB of internal storage(expandable via MicroSD card). It will run on EMUI9.0 based on Android 9 Pie. The smartphone is also said to come with a 3,400mAh battery.

Moving to the cameras, the Huawei Enjoy 9S will sport a triple camera setup consisting of a 24-megapixel main lens, 16-megapixel wide-angle lens, and a 20megapixel depth sensing lens. The front 8-megapixel camera will be housed in the U-shaped notch.

That’s it for this leak, but we should get more information at the official launch event held on March 25 in China.

Also Read: Beats Wireless Earbuds To Get Updated With The New H1 Chip This April