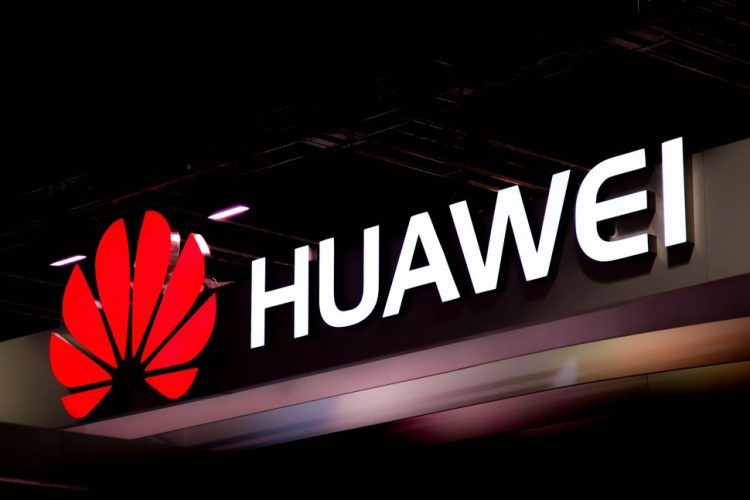 Huawei has teased a poster for their upcoming foldable 5G smartphone which reveals the launch date and some details about the device. The Huawei foldable smartphone will pack in some powerful internals and features and so we can’t wait for the unveiling, so let’s take look at the teaser poster.

The poster was teased by the company itself on Weibo and it confirms the launch of foldable phone at the event.

The teaser poster says, ” Connecting The Future”, which hints on a 5G smartphone as 5G will be fast and the future ahead.

It also indirectly reveals the foldable phone as in the poster we get to see a folded display which we think is the Huawei foldable phone launching at the event in Barcelona.

Other than this, the post on Weibo also states, “Internet Of Everthing”, which hints on a 5G Wifi router that is expected to launch at the event.

The specification and other details are yet to be known, but expect to see a leak in the coming weeks. Till then we just have to wait for the unveilling of the smartphone on February 24 in Barcelona.