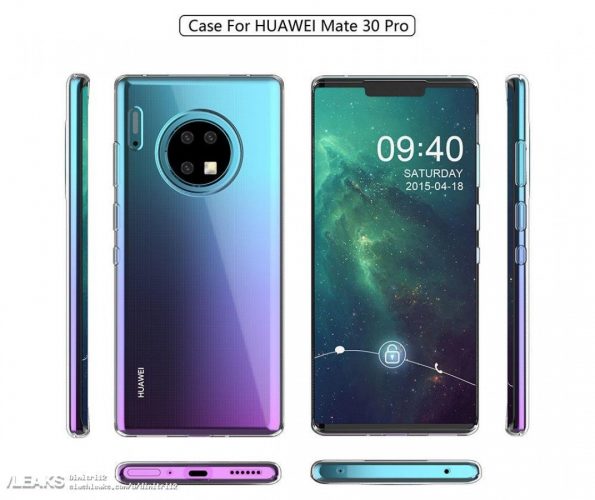 A new leak on the Huawei Mate 30 Pro smartphone has been surfaced online, a case maker claims that the upcoming smartphone from Huawei will come with a circular camera design at the rear. It also reveals some other details about the smartphone. Let’s take a look at all the details. 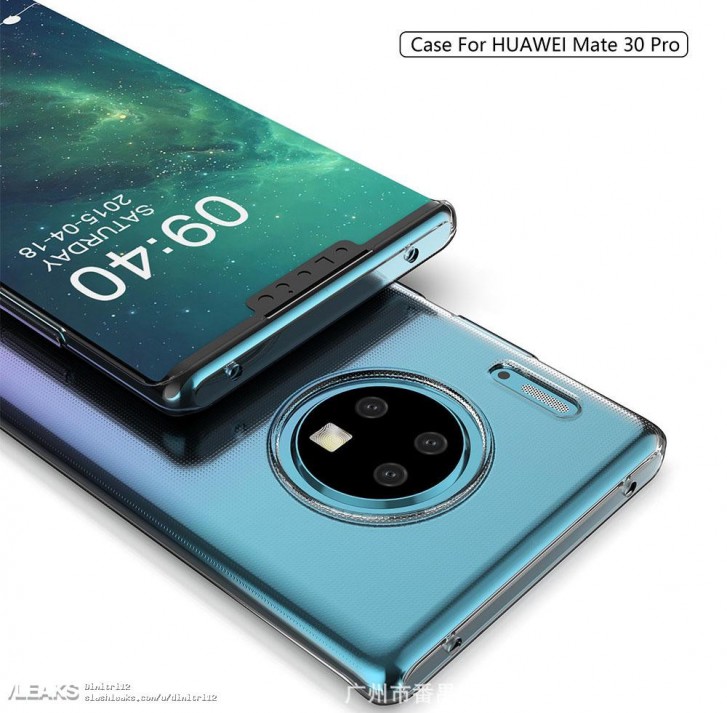 At the front, the case leak reveals a notch display with some noticeable bezels at top and bottom. However, a past leak showcased a smaller notch and almost no bezels. There was also a curved display leak surfaced.

With this, we can say that the actual design of the smartphone is yet to be known, as none of the leaks claim a standard design. So do take the information with a pinch of salt.