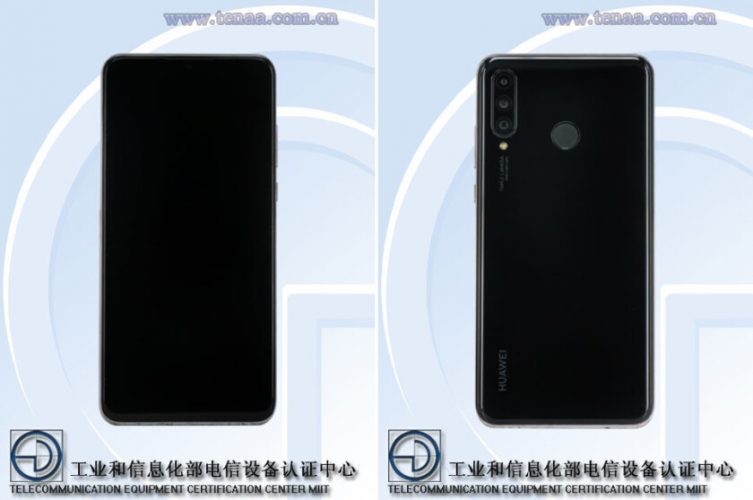 Huawei’s upcoming smartphone, the Huawei P30 Lite has leaked yet again, this time around the smartphone was spotted for TENAA certification. The certification of the device is not done yet but some of its photos and details have been tipped. So let’s take a look at them.

With the photos shared, we can see the actual smartphone profiles and a closer look at the device. The images reveal a tear-drop notch at the front and minimum bezels all around the corner.

With this leak, we also get to know that the smartphone model number is MAR-TL00 and has an overall slim form factor. The smartphone will come with a rear-mounted fingerprint scanner as well.

Other than this, the leak doesn’t reveal much about the device but we already know some of it’s a specification which was leaked earlier.

As said earlier, it will sport three cameras making a triple camera setup of 20MP+16MP+2MP. One of them will be a wide-angle lens and another 2-megapixel sensor will be for depth sensing.

Under the hood, it will be powered by a Kirin 710 chipset paired with either 4GB or 6GB of RAM. It will also support fast charging up to 18W. The device will probably run on Android 9 Pie and Huawei’s custom skin on top of it.

Huawei P30 Lite will be officially launched on March 26.