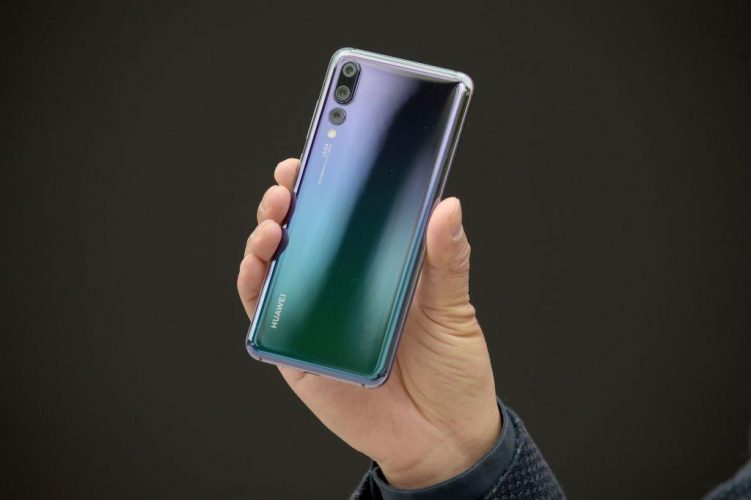 Huawei P30 May Come With A Triple Camera Setup

Huawei P30 Pro has been in the news for a long time now, but a new leak on the non-pro model i.e: Huawei P30 suggests a triple camera setup and some other details.

A trusted tipster has said that the upcoming Huawei P30 will sport a triple camera setup with maximum 40-megapixel resolution. It will also feature a 5x optical lossless zoom. On the front, it will sport a 24-megapixel camera lens for selfies.

Other than this, the tweet doesn’t say much about the device but it is expected to debut with Kirin 980 SoC. Now, these are almost identical specifications to the Huawei Mate 20 Pro. But it is said that it will come with diffrent design at the rear much similar to the Huawei P20 Pro’ s design.

Talking about that, its elder brother Huawei P30 Pro was also tipped earlier and was seen with a Quad camera setup at the rear. Now this will be the Pro model of the regular P30 and so it will have much higher megapixel camera sensors. Some rumours suggest it will sport a 38-megapixel Sony IMX607 sensor.

Some other reports suggest a LG made OLED display panel and will come in Blue and Black finishes.