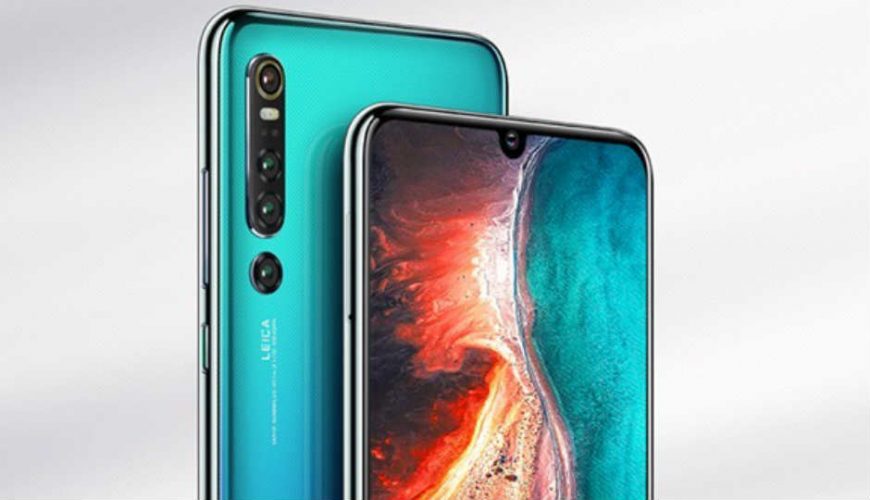 Huawei P30 series is scheduled to arrive in a couple of weeks and so far there have been numerous leaks and renders about the smartphone but now a recent leak reveals the exact specifications sheet and variants in which it will arrive. This is the first time we get concrete evidence of its specifications so let’s take a look at it.

The Huawei P30, P30 Pro and P30 Lite smartphone were spotted in several listings and also it’s specifications were tipped, but there wasn’t actual proof of it being legitimate. Now a real specs sheet of the smartphones in the series have been surfaced online.

Recently the Huawei P30, P30 Pro, and P30 Lite were certified in Indonesia and Taiwan. This certification gives us a look at the hardware and variants in which they may come.

Other than this, three of them will support 4G VoLTE support but we don’t see a 5G support here. This just might be in Indonesia and Taiwan as both the countries don’t have 5G antennas built yet.

Past leaks and renders also reveal an In-display fingerprint scanner on both Huawei P30 and P30 Pro smartphone. This means the P30 Lite will come with a rear-mounted fingerprint scanner. We also know that both of them will be powered by a Kirin 980 chipset which is ridiculously powerful. The cheaper Lite variant will house a mid-range chipset.