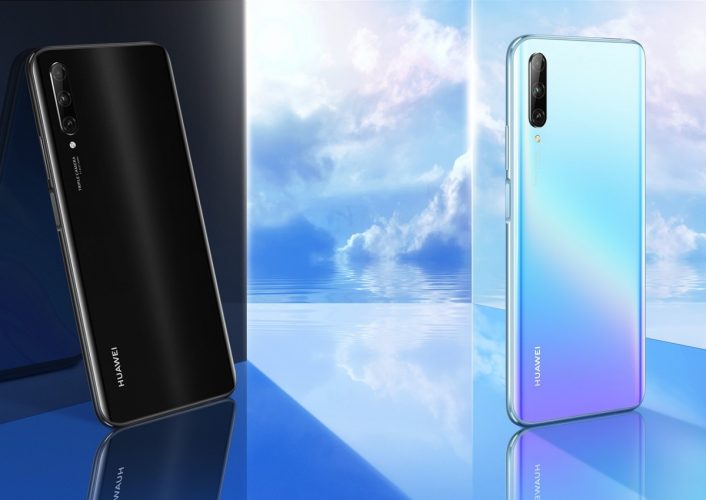 After several leaks, the Huawei Y9s smartphone is finally official. The Huawei’s Y9s smartphone is a budget offering from the coming and it comes with a Full-screen display and pop-up selfie camera. Lets’s learn its specifications and details.

The Huawei Y9s smartphone comes with a 6.59-inch full-screen display with a resolution of FHD+. It does not have any sort of notch as it rocks a pop-up mechanism for holding the 16-megapixel selfie camera. At the rear, the smartphone has a triple rear camera, holding a 48-megapixel primary sensor, an 8-megapixel ultra-wide lens, and a 2-megapixel depth-sensing lens.

Huawei Y9s is the successor to the Y9 smartphone that launched in early 2019. The device comes with a Qualcomm Snapdragon 710F chipset paired with 6GB of RAM and 128GB of internal storage. The storage is expandable up to 512GB via a microSD card. It has a 4,000mAh battery with 10W fast charging support. One of the downsides of the device is that it comes with old Android 9 Pie out of the box with EMUI 9.1 on top of it. But the device is upgradable to Android 10.

It comes with a side-mounted fingerprint scanner and face unlock as security options. It has the 3.5mm headphone jack and USB Type-C port for charging and data transfer.

The smartphone comes in only one variant with 6GB of RAM and 128GB of internal storage and it is priced at ₹19,990. The device will be available for purchase on May 19 via the Amazon India shopping portal.