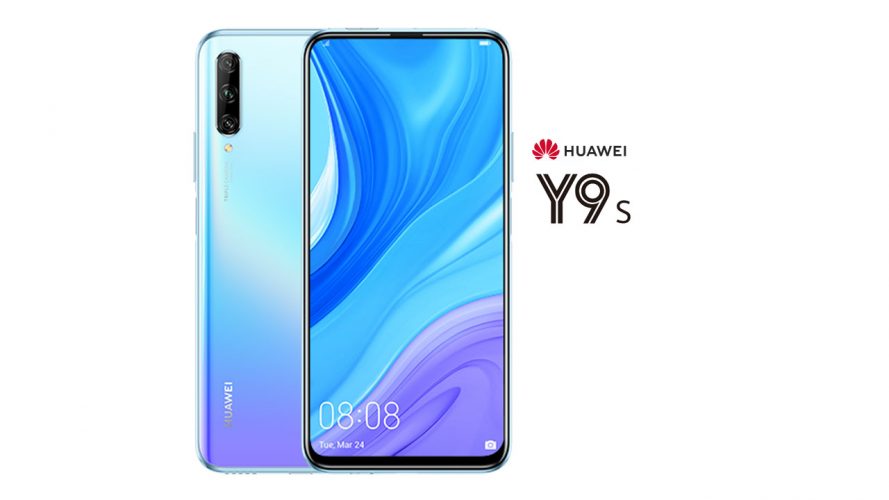 Huawei has been launching a few budget smartphones and the upcoming Huawei Y9s is the next device to land in India. Huawei on its social media handle shared a teaser video revealing some of its specs and details which hints that the launch is imminent. Let’s take a look at the details.

The Huawei Y9s smartphone was launched back in November and now the company plans to bring it here in India. The teaser video shared by the company sheds some light on the display and cameras.

The smartphone is said to come with a massive 6.59-inch Ultra Full View Display. This means that the smartphone won’t come with any sort of notches or bezels, rather it will make use of the pop-up selfie camera.

At the rear, the device is confirmed to come with a triple camera setup with Artificial Intelligence technology. Sadly, the company does not reveal the actual megapixel count.

That’s what the teaser reveals, but its past leaks have already revealed some of its other specs. The smartphone is said to come powered by Kirin 710F chipset coupled with 6GB of RAM and 128GB of internal memory. It will house a 4,000mAh battery and some sort of fast charging technology.

Its rear triple camera array will consist of a 48-megapixel primary sensor, another 8-megapixel ultra-wide lens, and the third 2-megapixel depth-sensing lens. The front Pop-up will hold a 16-megapixel selfie camera.

The device will come with a side-mounted fingerprint scanner and face unlock for security. It will run on EMUI based on Android 9. The smartphone will also have a 3.5mm headphone jack for audio listening and USB Type-C port for charging and data transfer.

Other than this, the Amazon listing of the smartphone reveals three color variants – the Phantom Purple, Midnight Black, and Breathing Crystal.

The launch date and pricing details are still unknown but we expect the launch to be in the next couple of weeks and it should arrive under ₹17,000(speculated).

Stay Tuned for more updates on the Huawei Y9s and also Subscribe to Our YouTube Channel Gadget Gig For Latest News, Reviews, Unboxing, and Tips/Tricks.