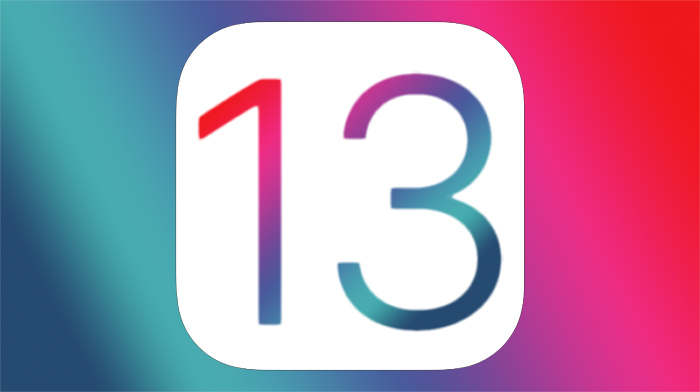 There are only a couple of months left for the WWDC event and we have got a major feature list of the upcoming iOS 13. The iOS 13 will come with some major improvements and upgrades, mainly the dark mode will finally arrive in the upcoming iOS version. 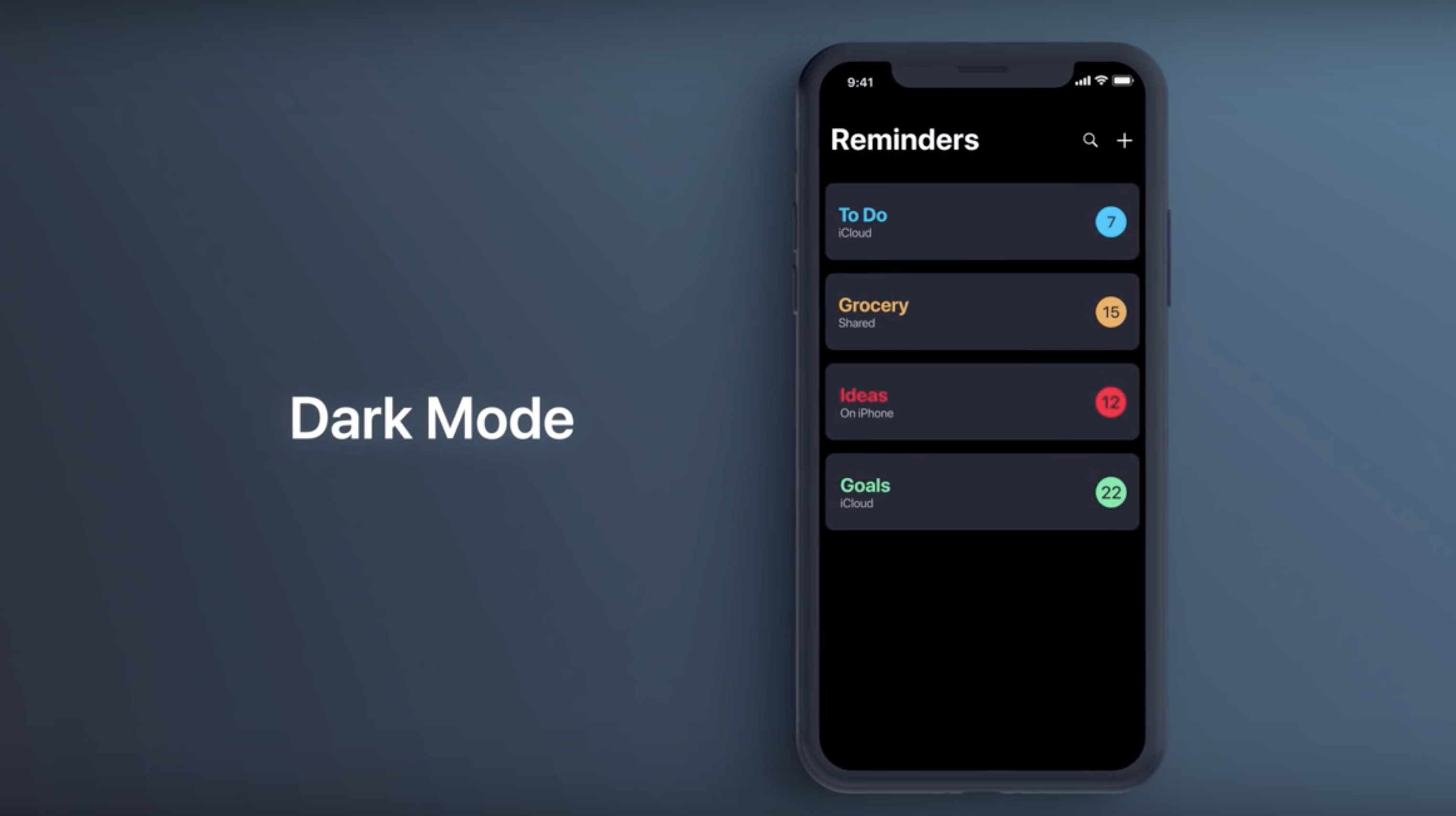 Apple rolled out the iOS 11 a few years ago and that update was really unstable as most of the users were noticing stutters, crashes and some major problems. But the company rolled out iOS 12 mainly to improve the performance of the iPhones and for stability purposes. But this year it is said that Apple will be rolling out the iOS 13 with major changes and features. So let’s take a look at some of the features of the upcoming software for iPhones.

Dark mode has to be the most awaited feature in iOS. Millions of people demanded a dark mode on their iPhone for years now and now finally this is probably the year when we will get it.  The iOS 13 will bring a system-wide Dark Mode to iPhones, this will be similar to the Dark Mode on MacOS.

iPhone users are frustrated by the big volume HUD that covers the screen all the time. This is very annoying when a video or media is playing and that ugly volume HUD covers the screen. Now with iOS 13 we will get to see a new and minimal volume HUD similar to what we see in the Youtube app while playing a video in landscape mode.

The reminders application has been the same for many iOS versions and this will change with the upcoming iOS update. Though we don’t know any new features inside the app, we surely know that there will be a redesign.

In iOS 13 the Mail application will get an upgrade and unlike before we will get to see different categories for important emails and promotional emails. There will also be a read later option. The application will be overall organized.

Other than this, several other features such as Multitasking changes for iPads, selecting multiple items at once in most of the apps, improved undo gesture with three fingers tap etc. These are also some redesign on the whole UI is expected.

Stay Tuned for more updates on iOS 13 and also Subscribe to Our YouTube Channel Gadget Gig For Latest News, Reviews, Unboxing and Tips/Tricks.