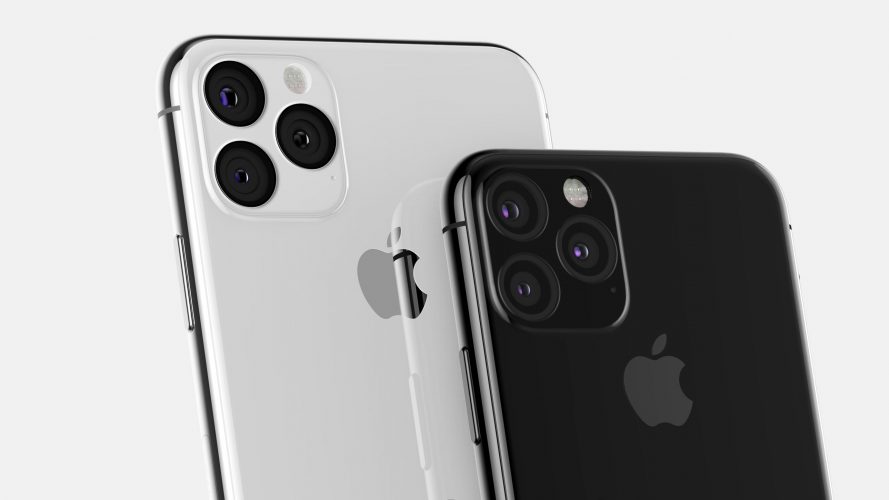 We are half-way in the month of August and the launch of 2019 iPhones is getting closer. Just like every year, the smartphone manufacturer is said to launch its next devices between the month of September and October. Well, also just every year, the iPhone launch date has been leaked in a short and simple easter egg found in the latest iOS 13 Developers beta. 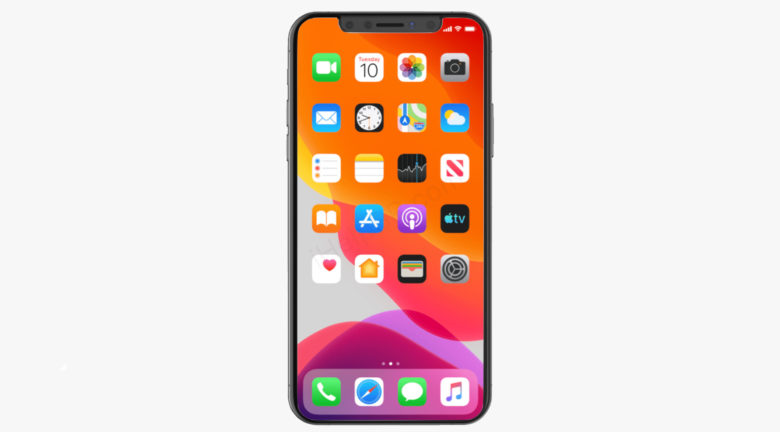 According to sources, the latest iOS 13 reveals the launch date of upcoming iPhone 11, iPhone 11 Max, and iPhone 11 Pro. The calendar application in the lastest beta shows September 10th as the date of unveiling. Now, this is not the first time it has happened, Apple has a tendency to put the most important dates on the calendar of the smartphone. Same has happened in the past several years and that was apparently a legit launch date. So we expect 2019 iPhones to debut next month on 10th.

Now to top it off, last month the President of Softbank accidentally revealed the sale date of the iPhones. He suggested that the iPhone 11 will go on sale on September 20. Though it happened accidentally still that leak and the new leak confirms the launch date. Now we are just waiting for Apple officially announce it.