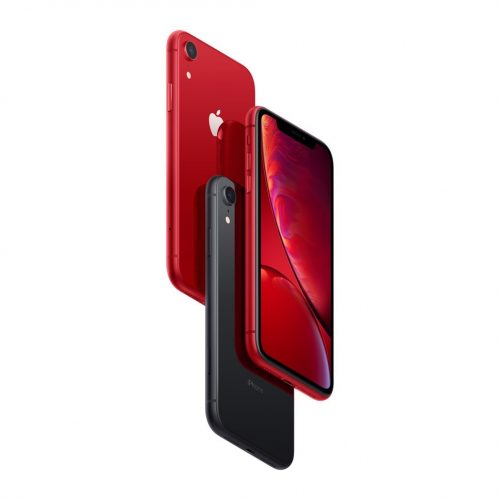 Apple for very long was planning to set up its workstation here in India, the company then stopped it’s China station and has moved to the Indian market. Well, now the company has finally completed all the proceedings and has assembled it’s popular iPhone XR in India. The company has also started selling the devices since today and now whoever buys the smartphone will have a made in India branding. 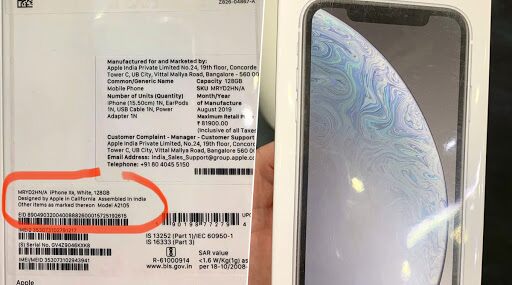 The smartphone is now assembled in Chennai by Foxconn, earlier older iPhones such as iPhone SE, 6s and iPhone 7 were assembled in Bengaluru which made a huge profit due to the cheaper pricing.

Now we expect the iPhone XR to go down by pricing as all the import duties will not be charged from now on. The smartphone was launched in India at ₹76,999 and then the phone was recently slashed to ₹44,999. The smartphone is now expected to go even down in pricing especially in sales.

Other than this, Foxconn is also said to start the production of Apple iPhone XS which they plan to release soon. This will also lower the Flagship’s price making iPhones more affordable here in India.